Umesh Yadav’s T20I return: the mother of all (unlikely) comebacks 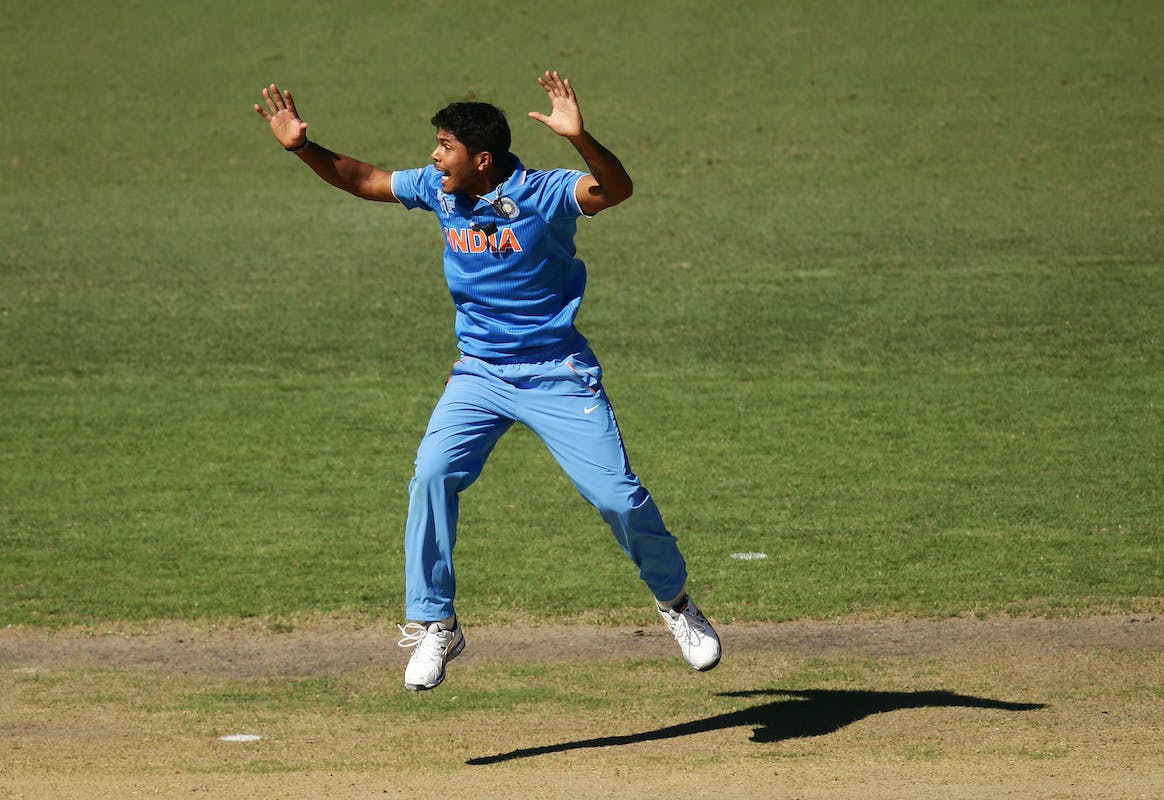 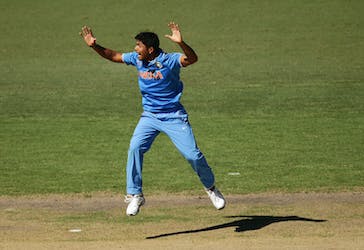 Umesh Yadav’s T20I return: the mother of all (unlikely) comebacks

It was merely the sound of the auctioneer’s hammer going down on the table. But for Umesh Yadav, it felt like a death knell that marked the end of his IPL career.

"When the first round of the auction took place, most fast bowlers of my group were sold, I was the only one unsold. At that time you feel that maybe you might not get a chance this time,” Umesh told ESPN Cricinfo in an interview in April.

It is not uncommon for players, even the good ones, to have no takers in the first round of a mega auction. The nature of the beast is such that it sometimes forces franchises’ hand into playing the waiting game, making them pass on individuals who are not at the very top of their priority list.

But Umesh had his reasons to think that he was not going to get picked — at all.

For a start, at 34, age was not on Umesh’s side. On top of that, he also entered the auction severely undercooked in the shortest format, having played a grand total of five matches across the preceding two years; he was close to being a T20 outcast.

Most importantly, though, Umesh knew that his recent record in the competition did not warrant a purchase, even in a ten-team IPL.

The veteran warmed the bench for the entirety of the IPL 2021 season, but across the 2019 and 2020 campaigns, he arguably was the worst bowler in the competition.

Not only did he concede 454 runs off the 44.5 overs he bowled in this period, he was also one of just three bowlers to have averaged over 50.00 having bowled at least 40 overs.

That Umesh turned out to be the only one among the three to have an economy over 10 makes a strong case for the argument that, across IPL 2019 and IPL 2020, he was perhaps the worst bowler in the league, at least statistically.

Understandably, hence, as the hammer went down, Umesh feared the worst.

But in the most astonishing turn of events, here we are seven months later: a month away from his 35th birthday, Umesh finds himself in the Indian T20I squad.

On the outset, Umesh being selected looks like the mother of all unexpected call-ups. And make no mistake, it is.

But taking into account the circumstances, the selection is not as outrageous as it seems. In fact, to a certain extent, it even makes logical sense.

Excluding those already in the set-up, the following were the options for the management to choose from, to replace Mohammed Shami — Avesh Khan, Prasidh Krishna, Umran Malik, Shardul Thakur, T Natarajan, Umesh Yadav, Mohammed Siraj and Khaleel Ahmed.

Avesh and Prasidh were the front-runners from the above list but neither were available due to injury. The management’s unwillingness to cut Siraj’s county stint short meant that he too was ruled out, leaving Umran, Shardul, Umesh, Natarajan and Khaleel as the players to choose from.

Why Umesh making the squad above all the aforementioned names makes logical sense, despite clearly being last in the pecking order, is purely because of the package he brings to the fore. Among all candidates, Umesh is the closest like-for-like replacement for Shami, who was picked in the original squad for a specific reason: to wreak havoc with the new ball and cause chaos up-front.

Umesh by no means has had a glittering T20 career, but all through his IPL career, the veteran has been potent with the new ball. In IPL history, among bowlers to have bowled 150 or more overs in the powerplay, only three have maintained a better strike rate than Umesh’s 23.8. 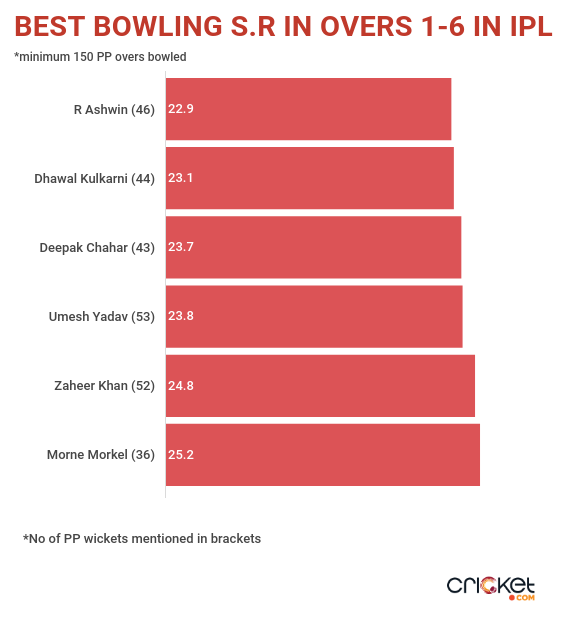 In IPL 2022, among Indians, only three bowlers took more wickets in the powerplay than the 34-year-old. And no one who bowled as many overs as him in the first six maintained a better economy (6.4).

The table below shows just how much more lethal and potent Umesh was with the new ball, compared to the other candidates who were in the running to take Shami’s place in the squad.

In skipper Rohit Sharma’s words, the decision to select Umesh was a ‘simple’ one — precisely due to the reasons listed above.

“We saw how Umesh bowled in the IPL. He gives us an option to use him up front. He swings the new ball up front. So yeah, that was the thought... pretty, pretty simple actually,” Rohit said on Sunday.

Indeed, had one of Avesh or Prasidh been fit, there is no guarantee that Umesh would have been in the picture for selection. But circumstances have led to the return of the 34-year-old, who has been fortunate enough to be the right man at the right time.

The message that Umesh’s selection sends

Unsurprisingly, the recall of a 34-year-old veteran — out of the blue — has divided opinion. Few have even described the selection as a step backwards.

Whether Umesh’s call-up is right or wrong, deserved or not is something that certainly is up for debate but it’s undoubtedly bound to serve as a ray of hope for every player not in the radar of selection.

The message it sends is this: we’ll pick you if we find you to be the right fit, notwithstanding what’s happened in the past.

You suspect there’ll now be players around the country going, “Well, if Umesh can make it to the squad after not being in the picture for three years, there’s no reason why I cannot.”