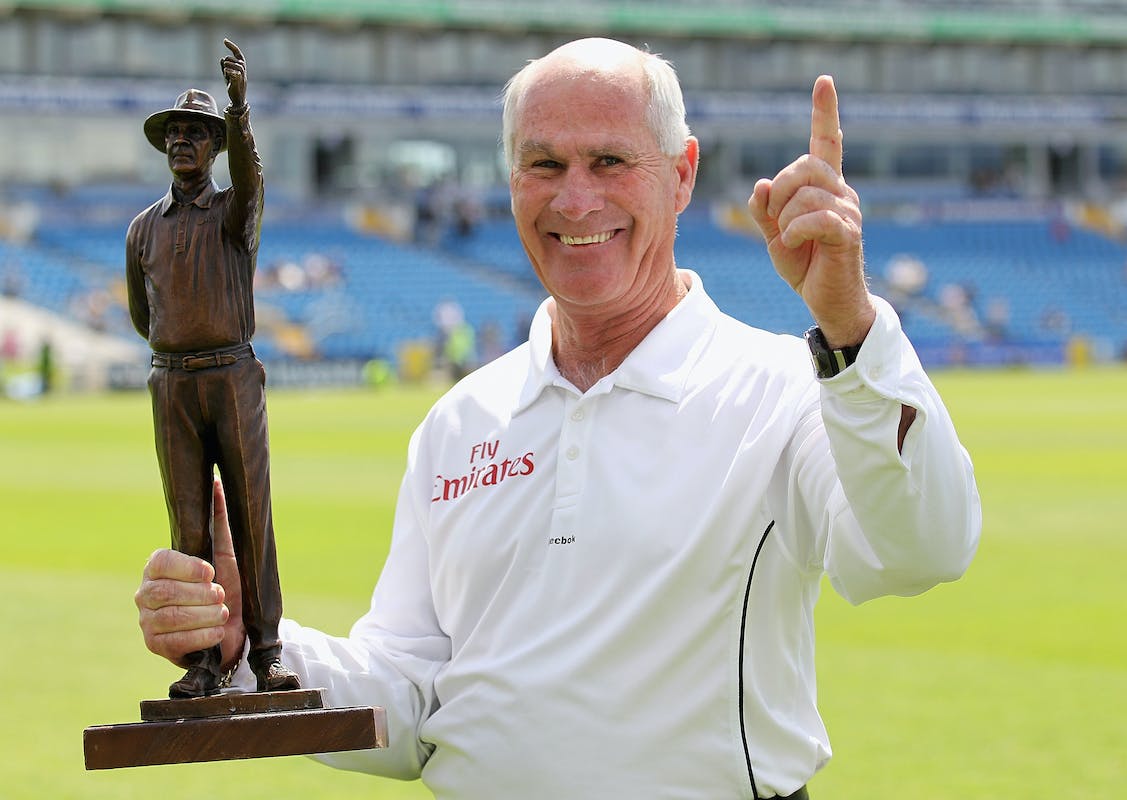 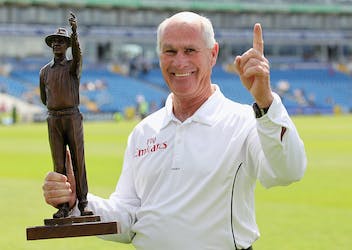 According to reports, The South African umpire died in a car crash along with three others on Tuesday (August 9) morning

South Africa umpire Rudi Koertzen has passed away at the age of 73. He officiated in 331 Men's international matches in a career spanning 18 years. According to reports, he supposedly died in a car crash, along with three other people on Tuesday (August 9) morning in Riversdale.

Confirming his father's death to Algoa FM, Koertzen's son said, “He went on a golf tournament with some of his friends, and they were expected to come back on Monday, but it seems they decided to play another round of golf."

However, he called it quits in 2011 and his last match as an umpire was in the Indian Premier League (IPL) 2011 match between Chennai Super Kings (CSK) and Royal Challengers (RCB) at the Chinnaswamy Stadium.

Despite beginning his umpiring career in 1981, he made his Test debut over a decade later in 1992-93, between India and South Africa in Port Elizabeth - the first series where TV replays were allowed to be used to check run-outs.

He stood as umpire in an ODI a few days before his Test bow - once again featuring India and South Africa in Port Elizabeth. Known for his habit of raising his finger extremely slowly, he was fondly referred to as the 'Slow finger of death.'

One of his lowest points was when he misinterpreted the rules of bad light during the ODI World Cup final in 2007 in Barbados and as a result was suspended from officiating in the World T20 that followed that year.