Unethical if Rahul has been approached by other teams before being released: Wadia 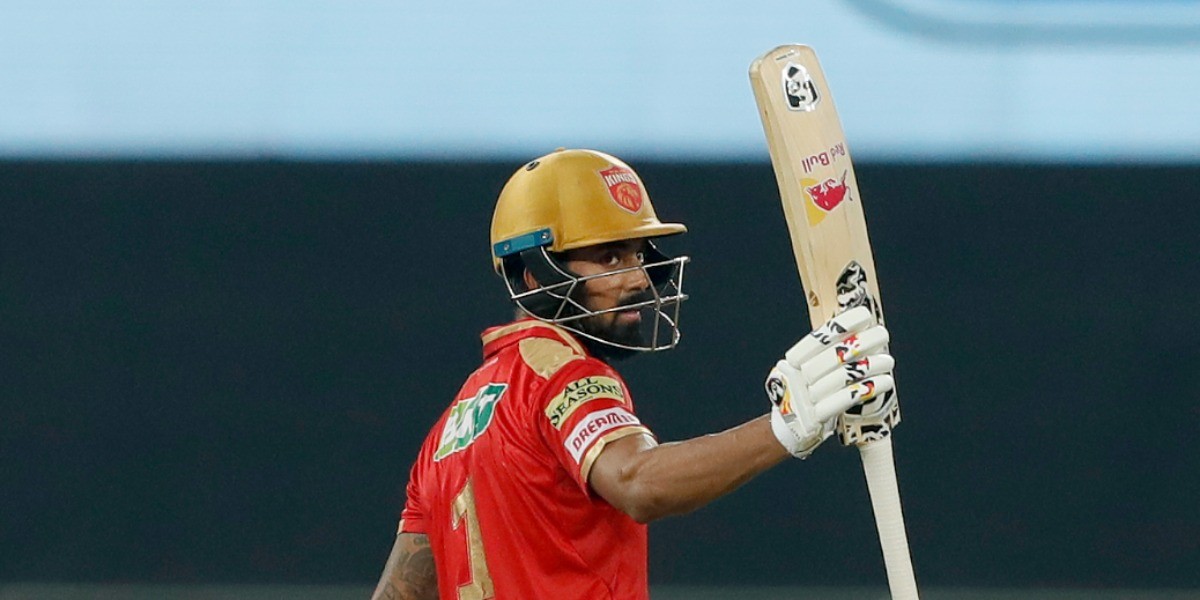 Unethical if Rahul has been approached by other teams before being released: Wadia

Punjab Kings (PBKS) co-owner Ness Wadia is unhappy about their skipper KL Rahul leaving the franchise and deciding to go back into the auction despite getting all the freedom as captain over the last couple of seasons.

Wadia also added that it would be unethical if other franchises have already approached Rahul. Rahul had replaced Ravichandran Ashwin as the captain of the franchise ahead of the 2020 season, but failed to take them to the playoffs in both seasons. If reports are to be believed, he has been approached by the Lucknow franchise, owned by the RPSG group and could also lead the team.

"We wanted to retain Rahul but he wanted to go back into the auction. If he has been approached by another franchise before that, it would be unethical," Punjab Kings co-owner Ness Wadia told PTI.

When asked about reports on Rahul being lured by Lucknow, Wadia said: "I hope not because that is against the guidelines set by the BCCI."

Ravindra Jadeja was slapped with a one-year ban in 2010 after he tried to negotiate a deal with other franchises even before he was released by his former team Rajasthan Royals (RR). Punjab are keen to bring Ashwin back into the fold if he is not picked by other teams. PBKS will go into the auction with the highest purse value of INR 72 crore after they retained Mayank Agarwal and Arshdeep Singh.

"We are really happy about retaining Mayank and Arshdeep. Mayank has been a phenomenal player for us, really loyal to the franchise. Arshdeep also has been with us for a while and I can only see him improving. I see him playing for India in the near future," said Wadia.

Mohammed Shami and uncapped Ravi Bishnoi, who has done well for the team, have also been released. The team wanted to retain Bishnoi but he was convinced by a senior teammate to make himself available to other teams. "He is a great player. We negotiated with him and at least there was engagement from him. We would look to buy him back in the auction if he is available," said Wadia on Shami.

On retaining only two players, Wadia hinted at building a team full of youngsters. "At Punjab Kings, I don't think we have done as well as we should have and could have. We could have definitely done better. The most important thing is we strive to ensure the players and staff get the freedom they deserve and there is unity among them.

"One has to now look at continuing that spirit. Hopefully, we will get the right combination at the auction and we go forward from there."

Talking about the 2022 season, Wadia said the goal remains to win the elusive title.