Unfair to question Mithali's strike-rate when no one else is contributing: Nooshin Al Khadeer 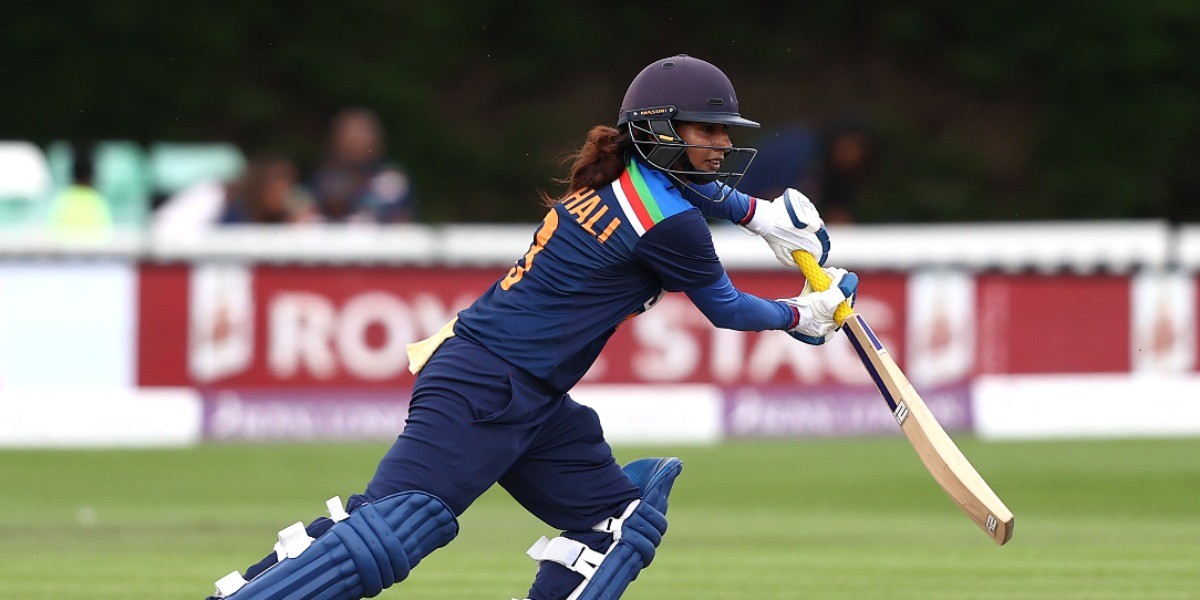 Unfair to question Mithali's strike-rate when no one else is contributing: Nooshin Al Khadeer

The Indian skipper scored a fifth consecutive fifty in the first ODI against Australia, but batted at a strike rate of 58.88

Former Indian cricketer Nooshin Al Khadeer believes that criticism directed towards Mithali Raj over her strike rate is unfair when she is the only batter in the side consistently contributing runs. Mithali, in the first ODI against Australia, top scored for India with 63, but the veteran came under slight fire for her strike rate, which read a mere 58.88.

Mithali's fifty, her fifth consecutive half-century in ODIs, took India to 225, but it turned out to be a far-from-threatening total as Australia chased it down in 41 overs losing a solitary wicket.

Despite several experts suggesting that the 38-year-old should look to work on her scoring rate, Khadeer batted for the Indian skipper and stressed that all the veteran was doing was batting according to the situation, with all the batters around her faltering.

"I think it is very easy for us to sit back and judge that strike-rate is an issue, but as cricketers, do we realise what situation she has walked into bat," Khadeer said at a virtual con-call when asked about the criticism of skipper Mithali Raj's strike rate, reported PTI.

"I would want to put forward a question saying that is it okay for a batter to score 10 runs in 8 balls or a batter who is able to score 60-70 runs, okay in 100 balls she has taken and contribute those 60 runs, there is a difference in that.

"Over a period of time, if we go through the statistics, we have seen our middle-order has not been contributing.

"So if we are going with a strike rate of 100 and we miss out on her innings, then there will be criticism that, she is not informed, not contributing, so where is the contribution of the middle order, we need to have people contributing.

"Otherwise, we will see India not even crossing 200 runs."

The former off-spinner further hoped for young Shafali Verma to adapt to the conditions and advised the 17-year-old to stay on the back-foot to negate the short balls. Shafali was bombarded with pacy short balls in the first ODI, and she eventually perished for 8 after gloving one to wicket-keeper Alyssa Healy.

"I think in the first ODI, we have seen that they (Australians) were bowling too short on her (Shafali) body. She needs to be adapt and get her back-foot shots quite well, because the Aussies have read her, she is a fabulous front-foot player and she can be destructive," Khadeer said.

"But if Shafali can get on to her back-foot, I am sure that it is going to take Australia on a backfoot... she needs to be working on her back-foot now." 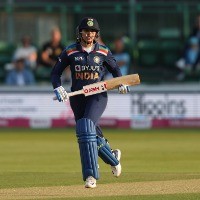 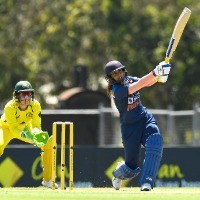 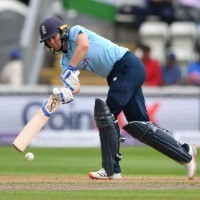 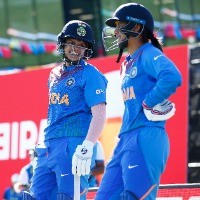