Unfortunate that Chahal is not playing in T20 World Cup: Tahir 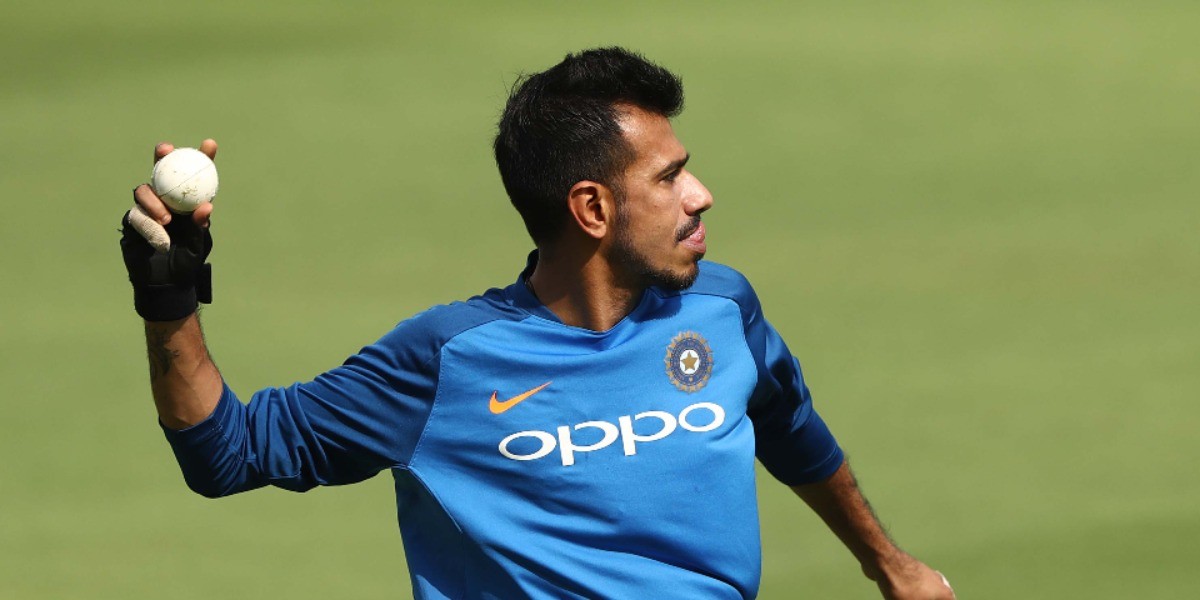 Unfortunate that Chahal is not playing in T20 World Cup: Tahir

Veteran South Africa spinner Imran Tahir is surprised by the omission of Yuzvendra Chahal from the ongoing T20 World Cup, saying the leg-spinners with their variations can change a game in matter of minutes.

As the Virat Kohli-led side's T20 World Cup campaign is left in tatters following two successive losses, many have pointed fingers at the "selection blunders" including that of Chahal.

"He is a wonderful bowler. I personally wanted to see him playing in the T20 World Cup. But unfortunately he didn't get picked," Tahir said in a virtual media interaction arranged by Abu Dhabi T10 League.

"All the leg-spinners have got different variations. It's not just about googly and legbreak. Top-spinner, flipper, slider (are there). Leg spinners are playing a big role. Batsmen now can't play like they used to play 10 years ago. Credit goes to all the spinners and the field planning."

Kiwi leg-spinner Ish Sodhi delivered a man-of-the-match show of 2/17 as he took key wickets of Rohit Sharma and skipper Virat Kohli to restrict India to a below-par 110 for seven.

Indian think tank on the other hand have relied on relatively inexperienced Varun Chakravarthy who has returned wicket-less in two matches, while senior pro Ravichandran Ashwin continues to remain in the waiting.

"As a leg-spinner playing in the past for South Africa and in the league cricket, I believe a leg-spinner can quickly change the game by taking 2-3 quick wickets. I've witnessed that in one of the games when the team were 96 chasing 160. Our spinners, including myself, took a few wickets and we won the game," Tahir said.

"Leg-spinners are very important and it's lovely to see that Shamsi, Adil Rashid, Rashid Khan are doing magic in the T20 World Cup. They are making proud for their respective countries. These are the three names that come to my mind in white ball cricket," he said before adding Chahal to the list.

India's eight-wicket loss to the Kiwis on Sunday has almost dashed their semifinal hopes at the ongoing T20 World Cup. Playing the T20 World Cup straight after the IPL, fatigue factor of the Indian players too has come to the spotlight but Tahir disagreed.

"It's completely wrong. You can't blame a player like that. All the players have played leagues around the world and are now representing their respective countries. Cricket is about performing on the day. If you don't perform you lose. It's not like that you played in the IPL or not. It's easy to criticise. Maybe they will win the three remaining matches and the mindset will change," he said.

Tahir feels South Africa and Pakistan may clash in the title clash.

"South Africa's bowling attack is very good, it seems nothing can stop Pakistan now. I can see them playing the final," he said.

The 42-year-old would represent defending champions Northern Warriors in his second outing of the Abu Dhabi T10 tournament.

"It's exciting and hopefully there will be a World Cup in this format in five-10 years down the line."

The fifth edition of the Abu Dhabi T10 League is all set to be played from November 19-December 4 at Sheikh Zayed Cricket Stadium here. 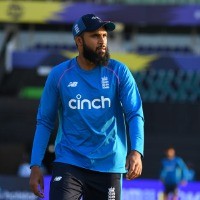 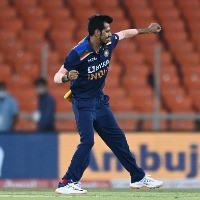 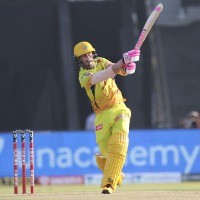 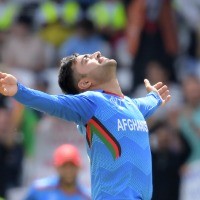 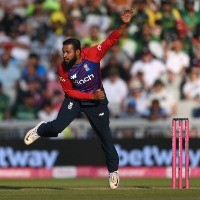 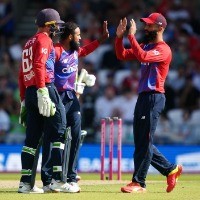 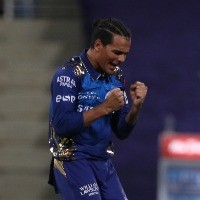 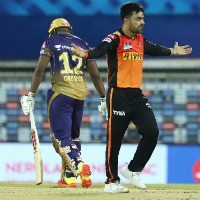 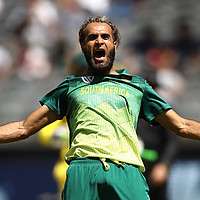