Use of saliva banned permanently, fielding penalties to apply for ODIs 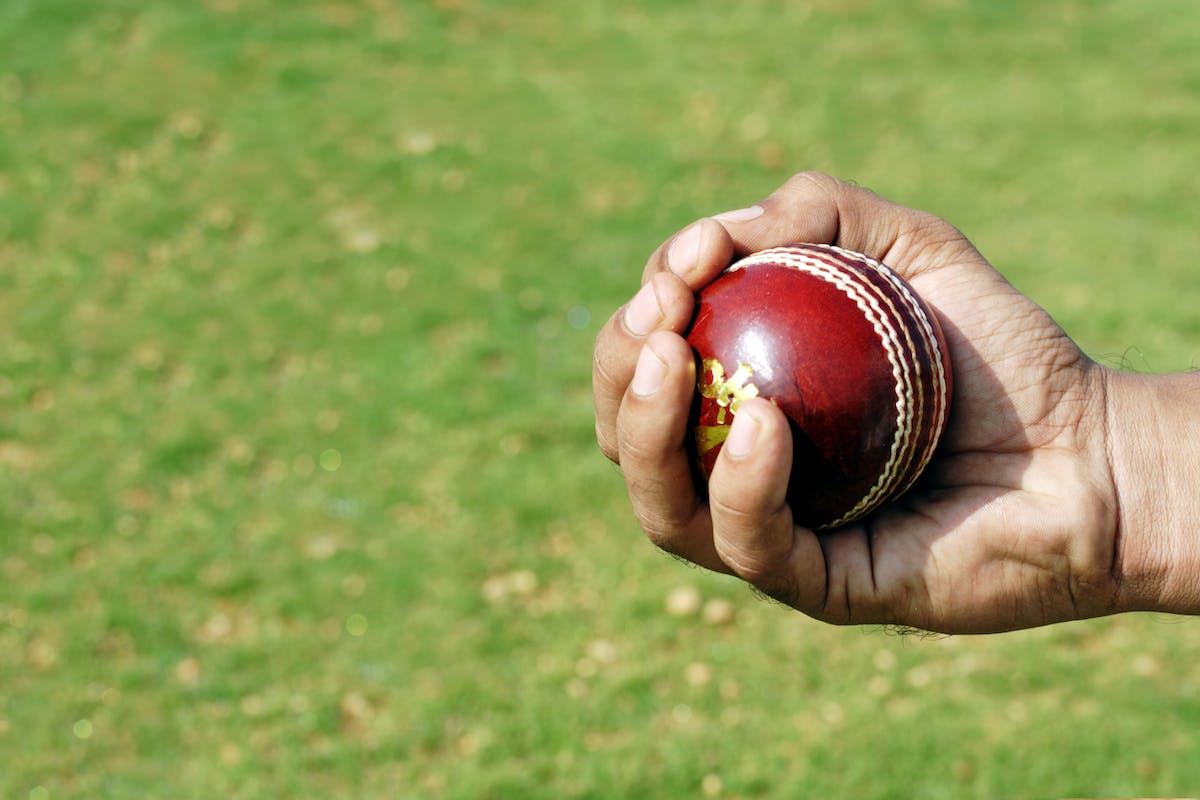 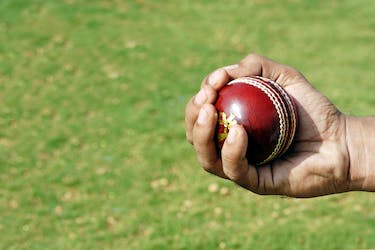 Use of saliva banned permanently, fielding penalties to apply for ODIs

Using saliva to shine the ball was banned after the onset of COVID-19, but the change will be permanent going forward

The ICC on Tuesday permanently banned the use of saliva to shine the ball as part of changes to its Playing Conditions rule book, which will take effect from October 1.

The recently introduced in-match fielding penalties for slow over-rate has now been extended to the ODIs as well.

"The in-match penalty introduced in T20Is in January 2022, (whereby the failure of a fielding team to bowl their overs by the scheduled cessation time leads to an additional fielder having to be brought inside the fielding circle for the remaining overs of the innings), will now also be adopted in ODI matches after the completion of the ICC Men's Cricket World Cup Super League in 2023," the ICC said in a statement.

The rule for bowler running out the non-striker has been moved from 'Unfair Play' to 'Run Out' section. Among the other major rule changes is crossing-over during a catch.

"When a batter is out Caught, the new batter will come in at the end the striker was, regardless of whether the batters crossed prior to the catch being taken," ICC said.

The changes were announced after the Chief Executives' Committee (CEC) ratified recommendations made by the ICC Cricket Committee, led by former India captain and BCCI president Sourav Ganguly.

Among the new rules, batters can hit the ball from any where within the boundaries of pitch. If the batter steps out of the pitch, the delivery will be called a No-Ball by the umpire.

"Previously, a bowler who saw the batter advancing down the wicket before entering their delivery stride, could throw the ball to attempt to Run out the striker. This practice will now be called a Dead ball," ICC said.

Any deliberate or unfair movement by the fielders during the bowler's run-up will also be called No-Ball and five penalty runs will be awarded to the batting side.