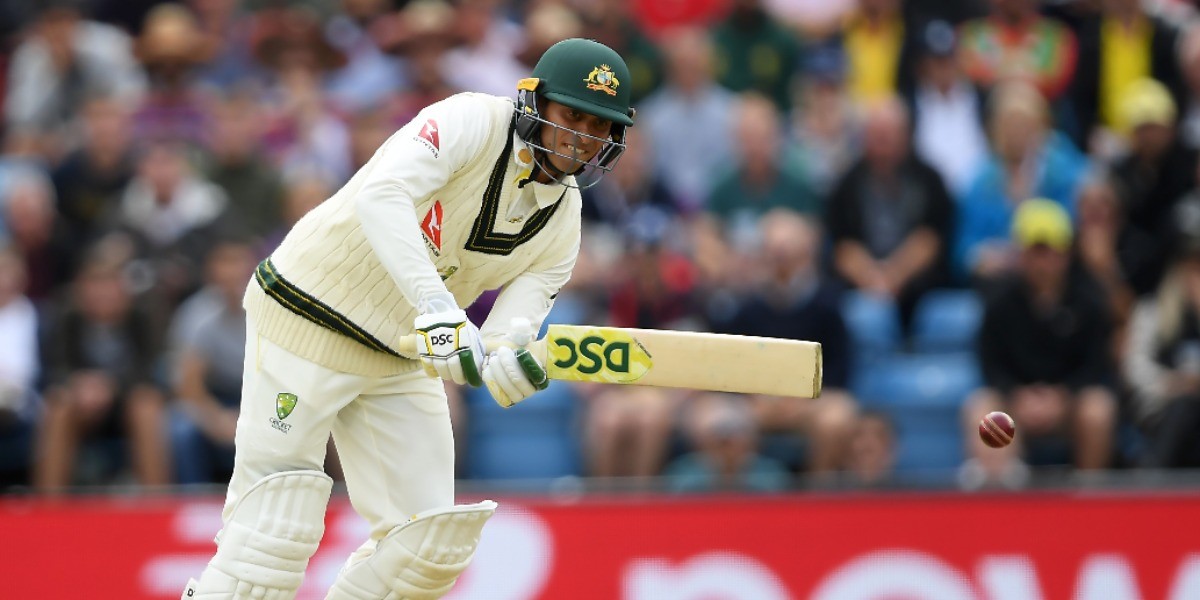 The series also marks the return of Jhye Richardson and Michael Neser, who have been picked as a back-up for the pace trio of Josh Hazlewood, Pat Cummins and Mitchell Starc

Usman Khawaja has been named in Australia's 15-man squad for the first two Ashes Tests, which is set to get underway from December 8, starting with the first Test at the Gabba.

The series also marks the return of Jhye Richardson and Michael Neser, who have been picked as a back-up for the pace trio of Josh Hazlewood, Pat Cummins and Mitchell Starc. Khawaja last played for Australia in the 2019 Ashes and will be up against the likes of Travis Head, Marnus Labuschagne, Steven Amith and Cameron Green for a place in the XI.

Chief selector George Bailey has confirmed that Marcus Harris will open the innings with David Warner. "Marcus has been a consistent run-scorer domestically and had a strong winter further developing his game with Leicestershire. He is a good player who will be looking to build a strong partnership with David Warner at the top of the order," Bailey said.

"Travis finished last summer strongly, second only to Cameron Green for runs scored, and has again started the season well. He drives the game forward and can put the opposition under pressure with his ability to score quickly," he added.

Bailey went on to add that the inclusion of Khawaja will bring a sense of experience in the natting line-up. "Usman Khawaja has been in great touch. He brings a calm, consistent and experienced component to the batting lineup and is a proven run-scorer at the Test level. He also has the ability to bat across a range of positions in the batting order," Bailey said.

Khawaja leads the run-scorers charts in the Sheffield Shield this season, having scored 404 runs at 67.33. Fast bowler Richardson, on the other hand, has picked up 16 wickets at 12.50.

The selectors have also picked 11 players in Australia A squad, who will play an intra-squad match as part of their preparation from December 1-3. Australia's T20 World Cup hero Mitchell Marsh is part of that squad, along with other members of the tournament like Ashton Agar and Josh Inglis.