Vasu Paranjpe one of the best coaches I have worked with: Sachin Tendulkar 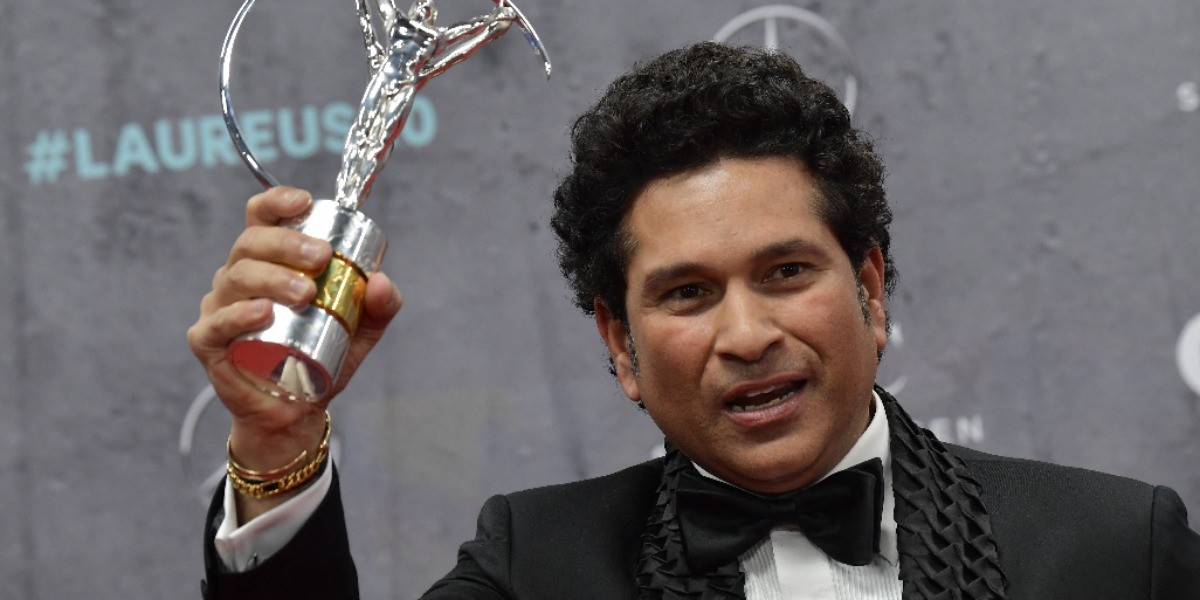 Vasu Paranjpe one of the best coaches I have worked with: Sachin Tendulkar

Cricket icon Sachin Tendulkar has paid glowing tributes to noted coach Vasu Paranjape, who died on Monday (August 30), terming him one of the best coaches he has worked with. The 82-year-old Paranjape died at his residence here in Matunga and is survived by his wife and son Jatin, an ex-national selector and cricketer.

Remembering the man, who donned many hats, Tendulkar said in a statement, "Vasu sir, as I have always known him, was one of the best coaches I have worked with. He has been an integral part of my cricketing journey since childhood and a mentor in many ways."

According to Tendulkar, he was a knowledgeable and lively person with a great sense of humour. "Early in my career, I remember him telling me in Marathi, 'You watch out for the first 15 minutes and the opposition will watch you for the rest of the day'.

"He was knowledgeable, lively and had a great sense of humour. I had visited him a few of months ago and he was his usual humorous self," added Tendulkar, who has numerous records to his name.

Tendulkar also felt that a piece of him had left the world. "During our Under-15 national camp in Indore, the caretaker had gone complaining to him (as coach) about us boys playing with a tennis ball in the night, keenly expecting some support and stringent action. Vasu Sir in his inimitable style reacted, 'They are kids and will play. Why don't you also field for them,' leaving the caretaker stumped!

"He has left us with many memories and moments to smile. I feel that a piece of me has left the world. RIP Vasu Sir," said the legendary batsman.