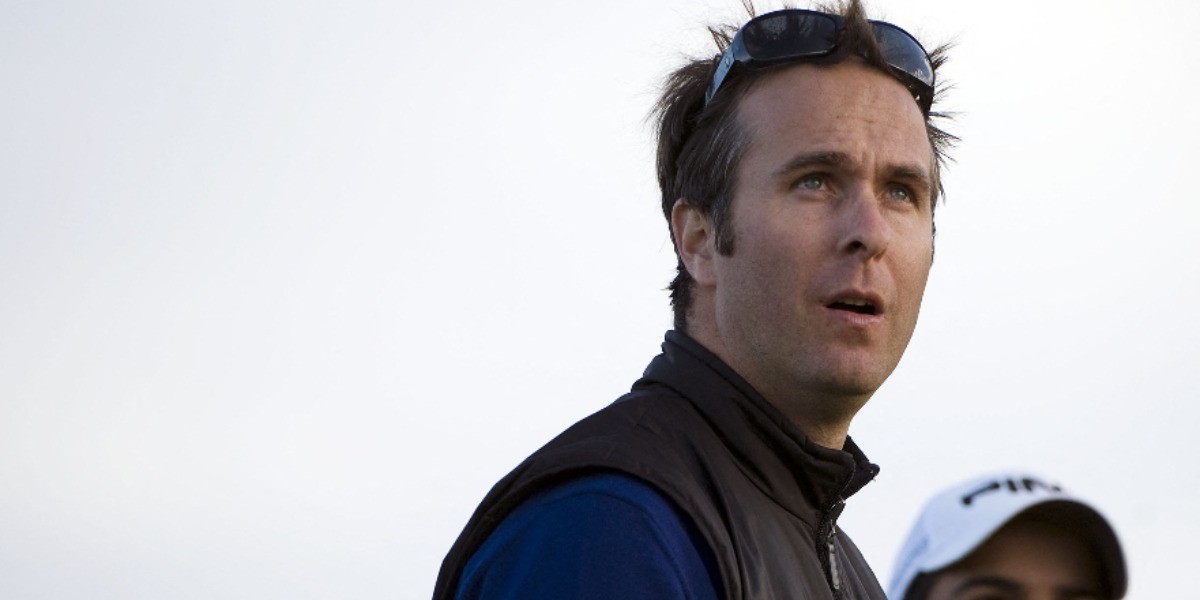 Former England captain Michael Vaughan has been removed from BT Sport's commentary panel for the upcoming Ashes following the allegations of racism made against him by former Yorkershire teammate Azeem Rafiq.

Last week, BBC removed him from their coverage of Test Match Special following the allegations from Rafiq, who claimed Vaughan had said "there are too many of you lot" following the selection of four players of Asian heritage in a county fixture in 2009.

Vaughan denied the allegations through a column on Daily Telegraph and will still be involved with Fox Sports Australia's Ashes coverage.

"As a result of Covid and travel restrictions BT Sport had made the decision to take our commentary feed from the Australian host broadcaster," BT Sport said in a statement. "The recent report presented to UK Parliament uncovering institutional racism within cricket and specifically Yorkshire County Cricket Club is extremely disappointing and a concern for all.

"Given these recent events and the controversy with the situation we have taken the decision that including Michael Vaughan within our Ashes coverage would not be editorially appropriate or fit with BT Sport's values. We are still finalising plans but we are assessing the option of taking a hybrid approach, using Fox commentary where possible with the aim of putting our own commentary team in place if necessary."

Despite dropping him from their broadcast, BBC corporation confirmed that are in "regular contact" with Vaughan and have held "positive conversations with him in recent days".

"Our contributors are required to talk about relevant issues, so Michael's involvement in a story of such significance means it's not possible for him to be part of our Ashes coverage or wider cricket coverage at the moment," the statement added. "We're pleased with how our conversations are going and expect to work with Michael again in the future. He remains on contract to the BBC."