Venkatesh Iyer working hard in the nets, trying to get his form back: Brendon McCullum 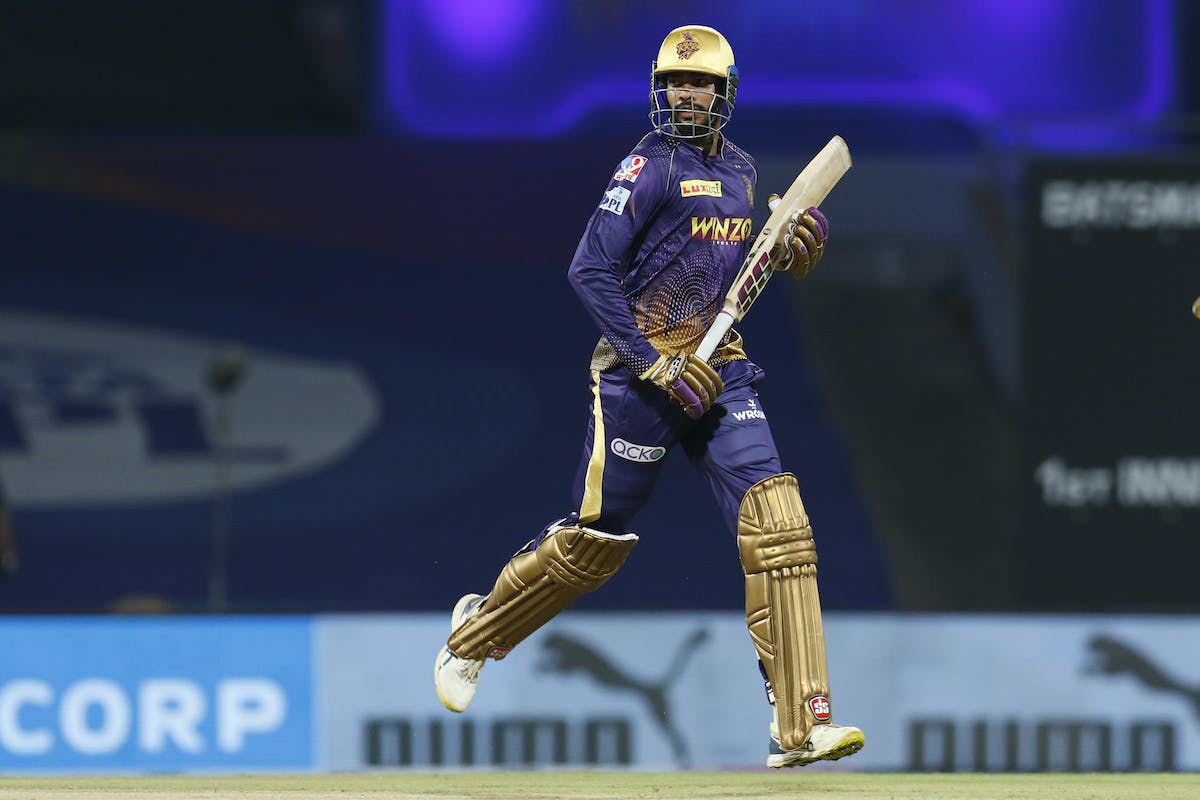 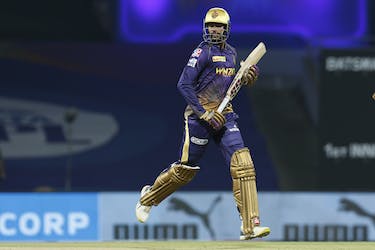 Venkatesh Iyer working hard in the nets, trying to get his form back: Brendon McCullum

The KKR head coach further adds that the all-rounder will be in contention for the upcoming games.

Kolkata Knight Riders (KKR) all-rounder Venkatesh Iyer was dropped from the team after he managed just 132 runs in nine matches and bowled just three overs for the team in the Indian Premier League (IPL) 2022. But head coach Brendon McCullum says that he is working hard in the nets and will come back stronger.

Venkatesh, who was in top form in the IPL last season, helping KKR to the final, has been tried in different positions this season and it has not paid off.

“Yeah, obviously, he did not get as many runs as he would have liked to, Venkatesh. We were sort of forced into a situation where we had to look for other options," McCullum said following KKR's 75-run defeat at the hands of Lucknow Super Giants (LSG) on Saturday (May 7).

"That’s obviously disappointing for someone who has represented India in the last 7-8 months on the back of what was a very good IPL last time in the UAE.

“That’s a little bit of frustrating for him as well. He is working hard at the nets, trying to get his form back. That will certainly be a consideration. He is certainly not out of contention for the games to come."

McCullum reckons one of the reasons for Venkatesh's poor form this season could be the fact that the teams have done their homework after the southpaw's explosive first season. “It’s Venky’s second year. Teams do a little bit more homework, it’s been historically the case in this tournament even in international cricket.

“It’s an opportunity for Venkatesh to work on his game and improve, to come back stronger. He is a real talent, has got a good head on his shoulders.

"I know he is determined to take that next step and start to perform more regularly,” McCullum added.

KKR started the season off with the opening combination of Venkatesh and Ajinkya Rahane and most recently, opened with Baba Indrajith and Aaron Finch. McCullum admits that the team is still searching for the right combination at the top.

If you look around other teams at the top of the table, one of their opening batters is also one of their highest run-scorers.  "So, it’s an area we haven’t been able to settle. Unfortunately, some of the guys haven’t been in the form that they would have liked to.

“We are just searching for a little bit of form. That happens, sometimes. In a quick tournament, you do have to sometimes change personnel.

"It’s been a little frustrating. But the guys have been working really hard, it hasn’t necessarily worked out for us but can’t fault their effort."

KKR's chances of sneaking into the playoffs took a massive dent when they were handed a resounding defeat by LSG. After winning three of their first four matches, they have just one of their next seven matches.

As a result, they find themselves in the eighth position with just eight points from 11 matches. They next take on Mumbai Indians (MI) on Monday (May 9) at the DY Patil Stadium, Navi Mumbai.