Very clear about our combinations against different teams : Sridharan Sriram 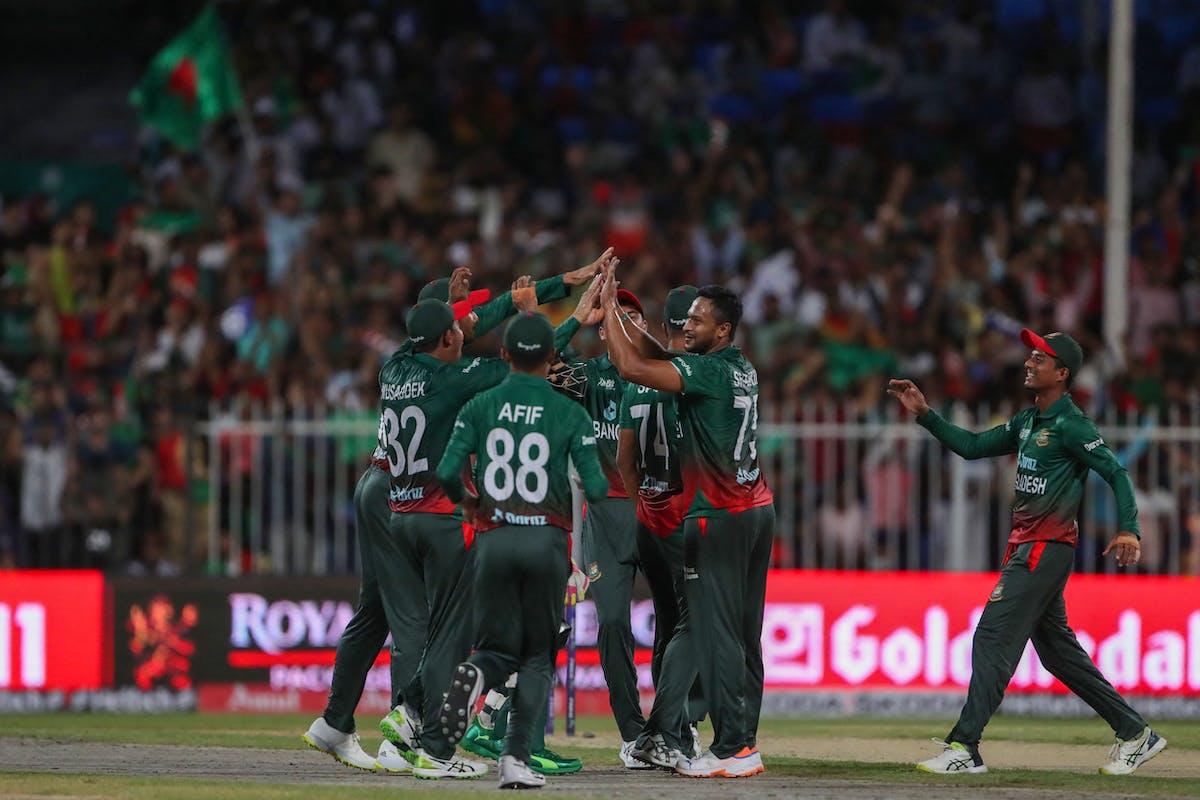 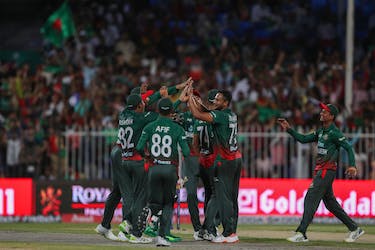 Very clear about our combinations against different teams : Sridharan Sriram

Bangladesh’s record in the T20 World Cup history is shambolic to say the least, with the Tigers having won just a single game against Test-playing nations so far. The upcoming edition of the T20 World Cup doesn’t inspire much confidence for them either, after their losing spree in the T20 tri-series involving Pakistan and New Zealand.

However, the series was not short on experiments from Bangladesh. The management tried and tested various formulae and combinations to test the waters for the World Cup and in the T20 World Cup, and even produced their best batting show against Pakistan, albeit in a losing cause.

Would that experiment be a sign that Bangladesh are well below par as far as their preparation for the T20 World Cup is concerned? But Sridharan Sriram, Bangladesh’s new Technical consultant, doesn’t believe so.

"You look at it as experiments but we look at it as combinations," Sriram said. "We will know how each player responds by putting them in different situations. I think we have learned quite a bit. We are very clear about our combinations against different teams. We have to keep all options ready. We are very clear about the best team we want to play. I think the captain, myself and the director are on the same page. We have two or three combinations in mind. Given the conditions, we will adopt accordingly."

In the tri-series, Bangladesh batted with three different opening pairs - Mehedy Hasan and Sabbir Rahman opened in the first game, Mehedy and Nazmul Hossain opened the innings against New Zealand. They promoted Liton Das from number three to open the innings with Nazmul on Wednesday - giving a very confusing outlook. After the New Zealand game, Bangladesh pace bowling coach Allan Donald hinted that they might make few changes to the squad before the deadline. Sriram didn’t rule out the possibility.

"We have two more days. There'll definitely be discussions. We are open to changes. We know what we want, so we will let you know in a couple of days,” the former Indian batter said.