VHT 2022 | J&K, UP and Karnataka go through to the quarterfinals 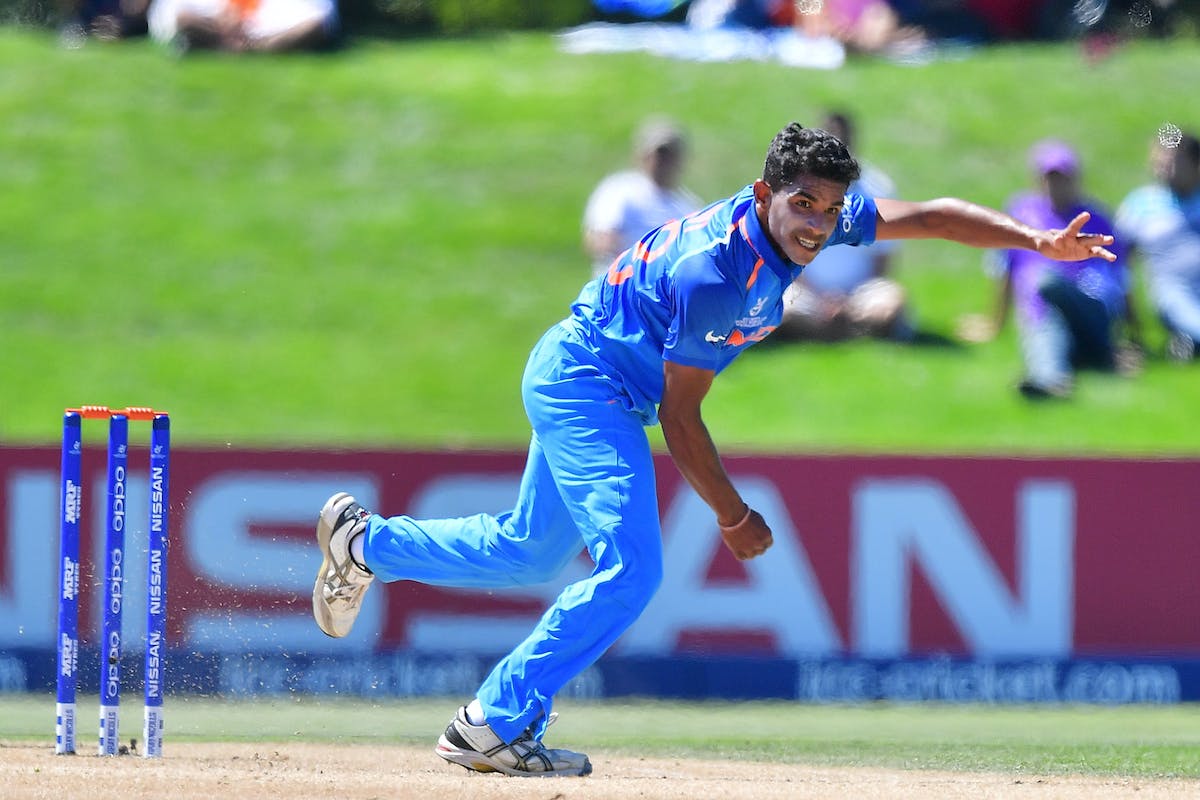 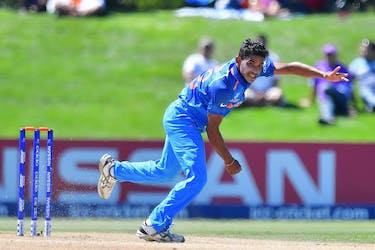 VHT 2022 | J&K, UP and Karnataka go through to the quarterfinals

Jharkhand, Kerala and Mumbai are out of the competition

Kerala were on the backfoot early on in the contest, having missed several big names, due to their involvement with the national team. However, when Jammu and Kashmir’s skipper Shubham Singh Pundir won the toss, it was a big psychological victory for the side from the valley. Despite not striking in the powerplay, J&K bowlers maintained a good line and length, to curb the scoring rate.

Once Auqib Nabi struck to remove Rahul, the J&K bowlers began to bowl with their tails up. Abid Mushtaq struck next, before Sahil Lotra too joined the party as Kerala were reduced to 65/3. Mujtaba Yousuf struck a telling blow, removing Vishnu Vinod, leaving the middle and lower-order with a huge task.

Useful contributions from Sijomon Joseph (32), Akhil Scaria (23) and Fanoos (13) took Kerala to a total of 174, after Vinoop Sheela Manoharan’s gritty 62, setting the side from the valley a target of 175. Never in the run-chase did J&K look like they were the second favourites, with a solid opening wicket partnership.

Both Qamran Iqbal (51) and the in-form Shubham Khajuria (76) put on a stellar opening wicket stand (113 runs). While Khajuria’s knock came to an end via a run-out, the middle-order ensured that there were not a whole lot of hiccups throughout the rest of the innings. With a stunning seven-wicket win, J&K have moved on to the quarterfinal, moving from strength to strength.

Mavi, Juyal propel UP to a monumental win over Mumbai

Mumbai, the Syed Mushtaq Ali Trophy (SMAT) champions were put into bat in the Narendra Modi Stadium Ground ‘B’ in Motera. Three balls into the innings, Ankit Rajpoot bamboozled Divyaansh, putting Mumbai in a spot of bother. Shivam Mavi, who had previously been on the receiving end of a Shaw-show, removed the opener cheaply, as Mumbai crashed to 15/2. 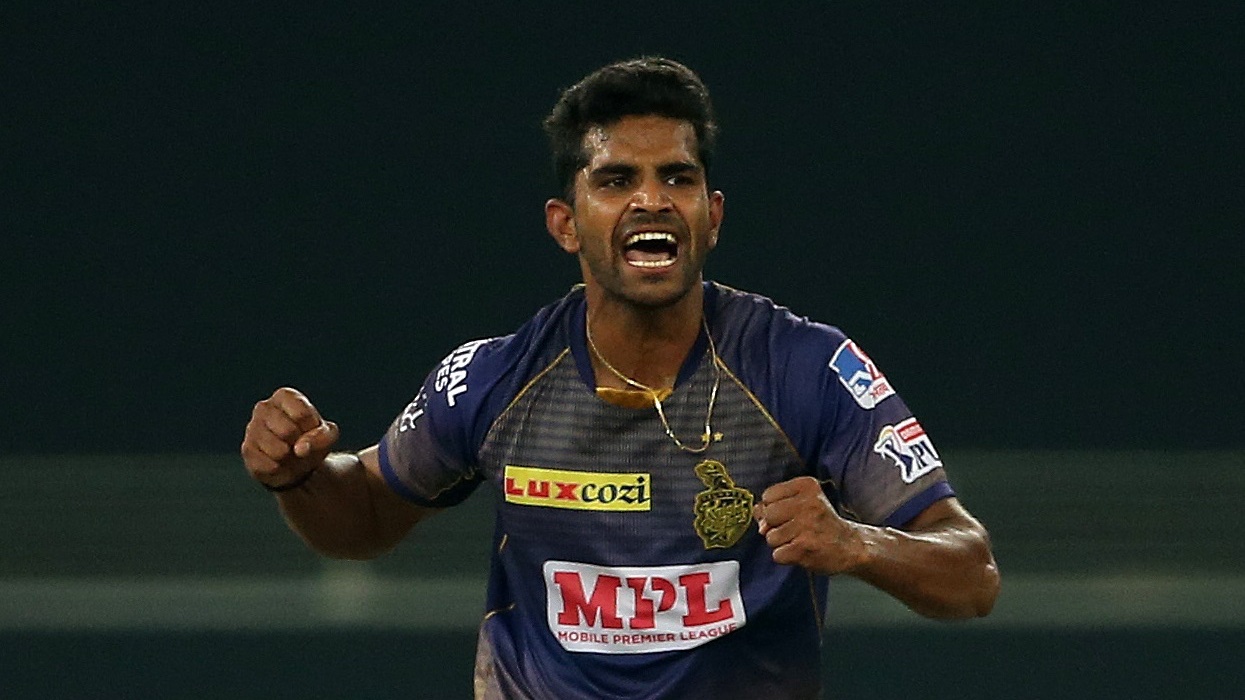 Mumbai’s middle-order stepped up, with Arman Jaffer (32), Ajinkya Rahane (26), Harddik Tamore (53) and Shams Mulani (51), all making useful contributions to take the total to 220. Whilst all of them did get a start, none of the Mumbai middle-order batters managed to convert those strong starts into a substantial landmark score. Mavi starred with the ball, finishing with figures of 4/41.

Uttar Pradesh openers showed the seasoned opponents exactly how to approach an innings, with some stellar show at the top of the order. Both Madhav Kaushik and Aryan Juyal played with fire and yet at the same time, did not give Mumbai the smallest of ropes to take advantage of. While Kaushik fell for 46, the 21-year-old wicket keeper scored 82, to put UP within touching distance.

In the end, it was the partnership between skipper Karan Sharma and Priyam Garg, which put the final dagger into Mumbai’s campaign, as UP progressed through to the quarterfinals via an eight-wicket win.

Perhaps, the most thrilling out of the three pre-quarter-finals, Karnataka saw the back of Jharkhand by five wickets. Yet again, it was the winning side which was chasing, with Karnataka putting Jharkhand into batting first, making optimal use of the conditions. Vidwath Kaverappa took only three balls to strike, sending back Arnav Sinha packing. 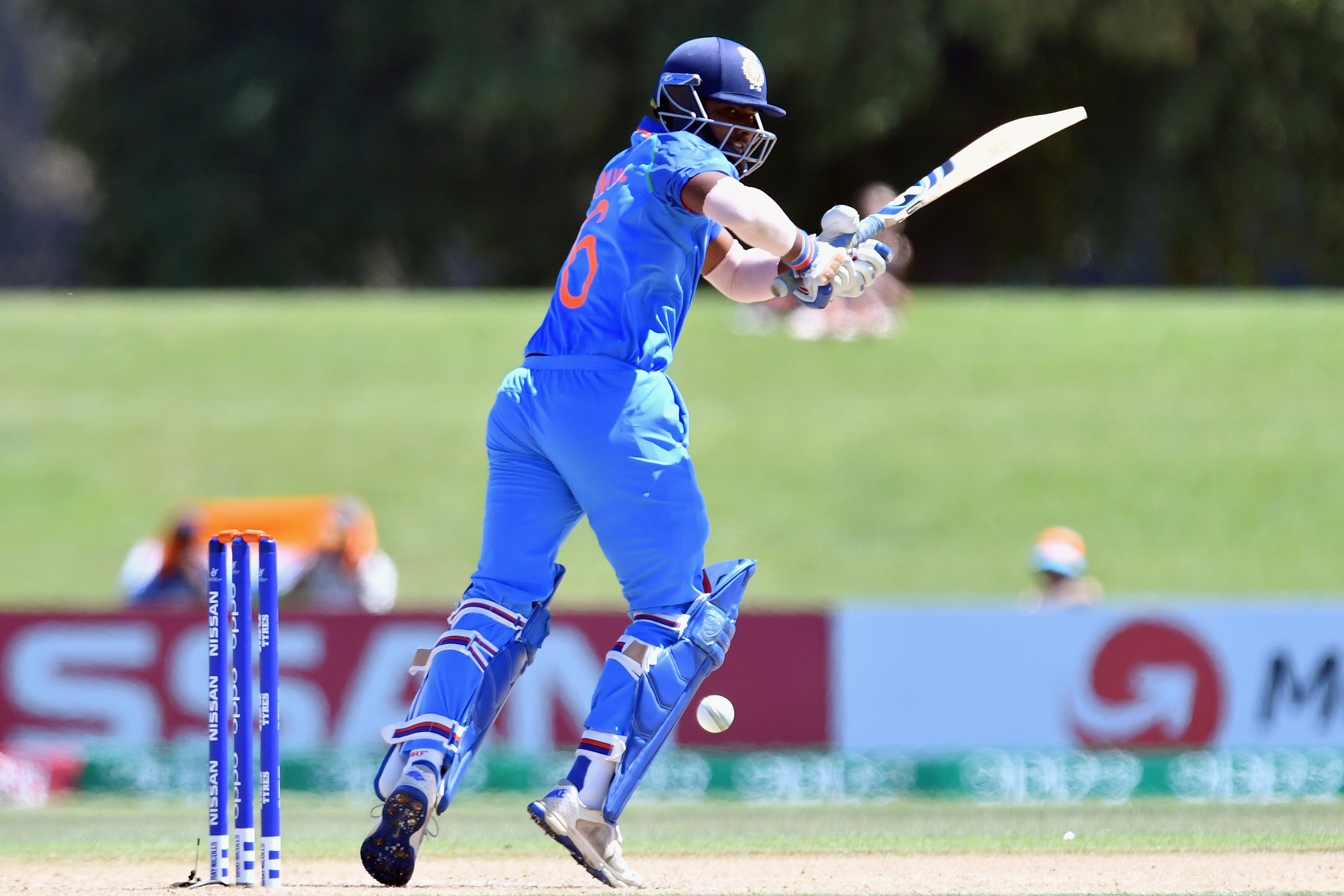 One saw two, as Jharkhand were in bother at 1/2. Just as Virat Singh and Shahbaz Nadeem were building up a partnership, Ronit More struck to remove the Jharkhand skipper, to reduce them to 29/3. At 50/4, with no real hope, Jharkhand were just hoping for a miracle in the form of a partnership. Kumar Kushagra (74) and Anukul Roy (57) answered those calls, with a 115-run partnership.

The trio of Vidwath, Ronit More and Venkatesh struck thrice, powering Karnataka to a comfortable position. Chasing a meagre total, Karnataka lost opener Mayank Agarwal (12) early on. But the partnership between Samarth (53) and Nikin Jose (63), put Karnataka within touching distance. As that happened, a flurry of wickets once again tilted the encounter, as Karnataka lost three wickets.

But Manoj Bhandage joined hands with Nikin, to ensure that there wasn’t further hiccups, as Karnataka became the third side to go to the quarter-finals.