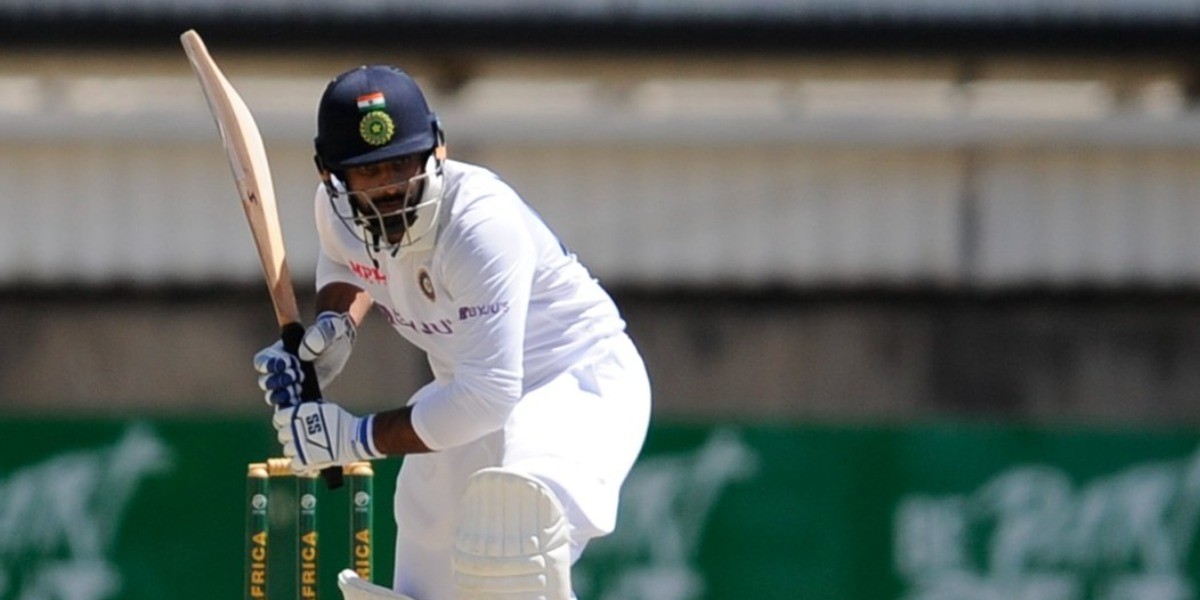 The second four-day encounter between South Africa A and India A ended in a draw following an eventful fourth and final day as bad light brought an end to the visitor’s chase for victory at the Mangaung Oval in Bloemfontein on Friday.

The hosts could only add 96 runs onto their second innings score at the start of day four, with Marco Jansen (28) and Glenton Stuurman (26) contributing crucial late-inning runs to help the hosts to 212 all out and a 233-run lead.

Impressive medium-pacer, Ishan Porel finished with match figures of six for 82 runs, leading the way with ball in hand for the touring side.

Needing 234 for victory, India A suffered two early setbacks at the hands of the in-form Stuurman as the right-arm fast bowler built on a promising first innings where he picked up his 200th First Class scalp, removing openers Prithvi Shaw (18) and Priyank Panchal (0).

Those wickets brought Abhimanyu Easwaran (55 off 117 balls; 7 fours) and Hanuma Vihari (72* off 116 balls; 12 fours) to the crease, with the pair making their presence felt with a 133-run partnership to give the away sides hopes of securing the result as the end of the day’s play was edging closer.

While the sun was setting on the Mangaung Oval, India A ran out of time still requiring 79 runs to win, as the players went off the park due to bad light before the game was officially called a draw, leaving the series level with one game to play.

Stuurman ended the match with an excellent return of seven wickets for 99 runs, while India’s Vihari was named the Player of the Match following notable batting displays throughout the game.