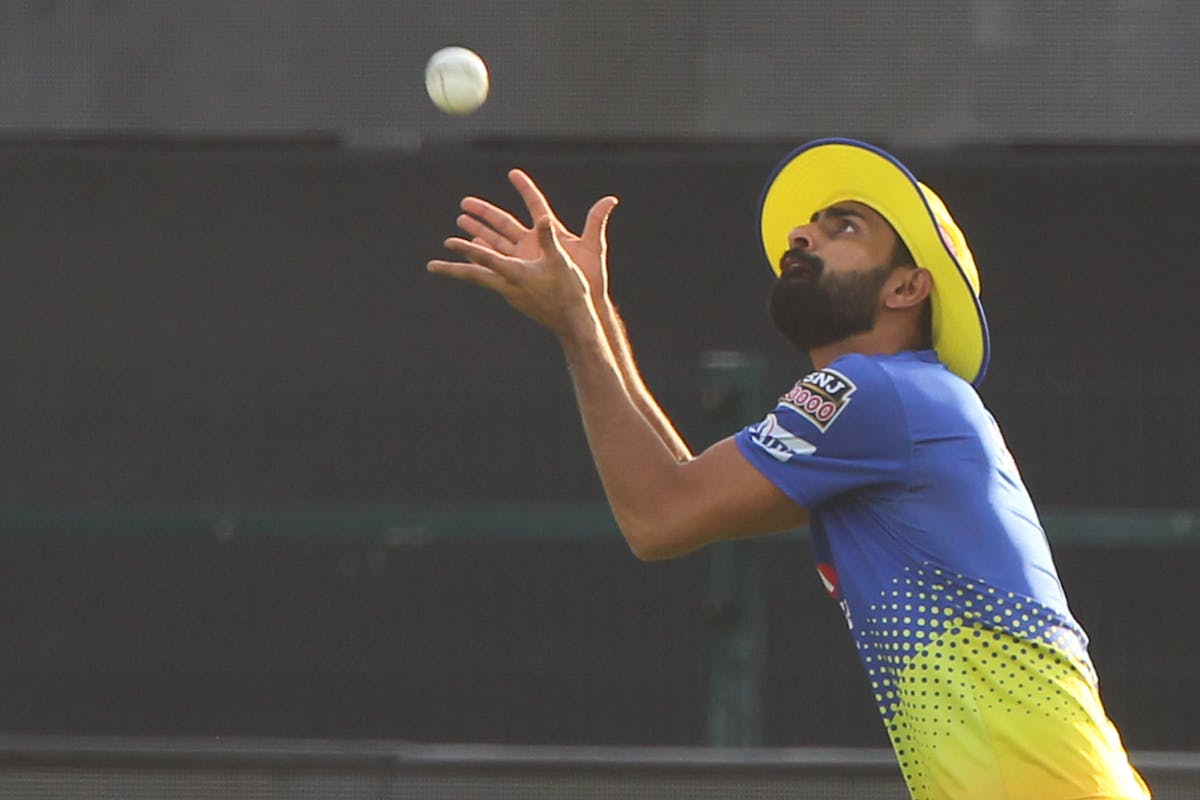 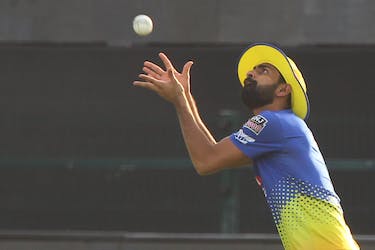 Each of the aforementioned batters struck whirlwind tons on Thursday

Yashasvi Jaiswal scored his second ton in as many matches on Thursday, but his 142 went in vain as Mumbai fell 21 runs short of the 343 set by Maharashtra. Prithvi Shaw (32 off 25), Armaan Jaffer (36 off 34) and Tushar Deshpande (24 off 11) all played effective cameos, but lack of sustained support for Jaiswal saw Mumbai fall short. That Maharashtra posted 342/2 in their 50 overs was thanks to Rahul Tripathi, who posted his highest ever List A score (156*).

Experienced Pandey, Samarth guide Karnataka over the line against Delhi

After bowling Delhi out for 159, Karnataka had a slight wobble but were guided over the line thanks to effective contributions from Ravikumar Samarth (59) and Manish Pandey (48). The contest, played at the Jadavpur University ground in Kolkata, witnessed Shreyas Gopal shine with both bat (26 off 31) and ball (3/25).

A fantastic ton from opener Yash Kothari (139) and a fine fifty from Mahipal Lomror (52) powered Rajasthan to 270, but it didn’t prove to be enough on the day as Jharkhand, on the back of fine contributions from Utkarsh Singh (91), Saurabh Tiwary (76) and Kumar Kushagra (41*), got over the line with an over to spare. Earlier in the game, Rahul Shukla shone for Jharkhand, picking the fifth five-wicket haul of his List A career (5/53).

Notable individual feats of the day

Riyan Parag (128 off 93) struck his second century of the ongoing Vijay Hazare season, against Sikkim

Bengal’s Shahbaz Ahmed (3/25) had a fine outing against Puducherry; Anustup Majumdar (100*) starred with the bat in the same game

Tamil Nadu’s Narayan Jagadeesan (168) made it a hat-trick of tons in this year’s Vijay Hazare Trophy. His opening partner Sai Sudharsan (117) made it back-to-back tons.