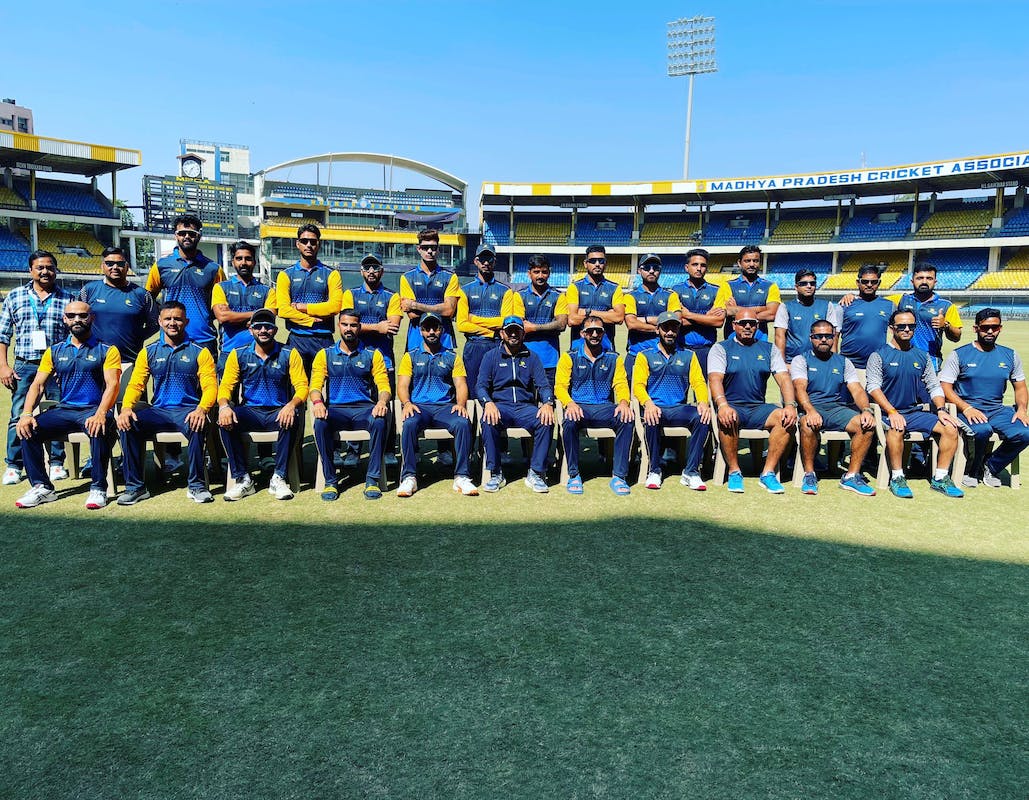 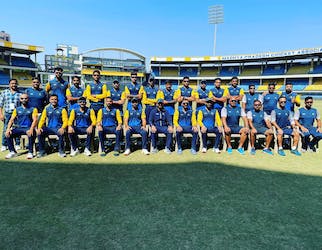 Vijay Hazare Trophy's defending champions Himachal Pradesh have named a 20-player squad for the 2022 edition which will be captained by allrounder Rishi Dhawan.

Himachal, who clinched their maiden domestic title last year and reached the Syed Mushtaq Ali Trophy (SMAT) final last week, will carry forward the same squad into the 50-over tournament beginning on Saturday (November 12). Spin-bowling allrounder Digvijay Rangi is the only omission from the SMAT squad.

For the first time since making their first-class debut in 1985, Himachal reached a major final in the Vijay Hazare Trophy last year, where they beat Tamil Nadu by 11 runs (VJD Method) in Jaipur.

In the Ranji Trophy 2022, they were unable to progress beyond the group stage. In SMAT 2022, their chances to qualify for the knockouts became difficult after the first two group games against Gujarat and Andhra were abandoned due to rain.

They beat Bihar, Saurashtra, Baroda and Nagaland to qualify for the quarterfinals where they defeat Bengal and then edged out favorites Punjab in the semifinal.

They faced off against a star-studded Mumbai in the final at the Eden Gardens in Kolkata and managed to set a target of 144. Despite the small total, Himachal managed to reduce Mumbai to 119/7 before Sarfaraz Khan's unbeaten 36 off 31 balls took Mumbai to victory by three wickets.

Himachal begin their title defence with the Elite Group A clash against Hyderabad on Saturday (November 12) in Delhi. They will face off against Uttar Pradesh (November 13), Manipur (November 15), Tripura (November 17), Saurashtra (November 19), Chandigarh (November 21) and Gujarat (November 23) for a place in the quarterfinals.