Fast-rising Shadab Khan was cleared to play the World Cup later this month after latest blood tests showed he was clear of previously diagnosed hepatitis.

The 20-year-old was last month withdrawn from Pakistan’s squad for the one-off Twenty20 and five-match one-day series in England after the hepatitis virus was found in his blood, also leaving him doubtful for the World Cup.

But the Pakistan Cricket Board (PCB) says he is now clear and will be part of the World Cup starting in UK from May 30.

“The leg-spinner will now leave for London on Thursday, 16 May, where he will consult Dr Patrick Kennedy on Friday, 17 May, before joining the team in Bristol on Monday, 20 May,” said a PCB release.

Shadab will join the team but will continued to be monitored for team’s World Cup warm-up matches scheduled for 24 and 26 May against Afghanistan and Bangladesh respectively, are subject to his fitness and the team management’s decision, added the release.

The leg-spinner, who is also a handy batsman low down the order, is seen as key for Pakistan’s World Cup campaign which starts with a match against the West Indies in Nottingham on May 31.

Shadab said he was delighted at the news.

“I am delighted to know that the blood tests are negative and I can now return to competitive cricket. I was always very confident that I would fully recover from the viral infection and will be available for the World Cup.

“Having played and won the ICC Champions Trophy 2017, I understand the importance, flavour and glamour of global events and what success in such events mean to the players and the public.

‘I am looking forward to featuring in the World Cup and will leave no stone unturned in helping Pakistan put up a strong show.

“It has been difficult to stay away from international cricket and watch Pakistan play outstandingly – both in Cardiff and Southampton. As a professional cricketer, you want to be part of such games.

“It is fabulous news and on behalf of the Pakistan cricket team, I look forward to welcoming Shadab back in the squad. Shadab is one of the finest of his generation and is an influential figure in the team,” Arthur is quoted in the release.

“Shadab’s inclusion also balances what is a young but extremely talented squad. I understand it will take Shadab some time to be back at his brilliant best as he has not played cricket for a few weeks, but our first game is on 31 May and he has got two weeks to regain complete form and fitness.” 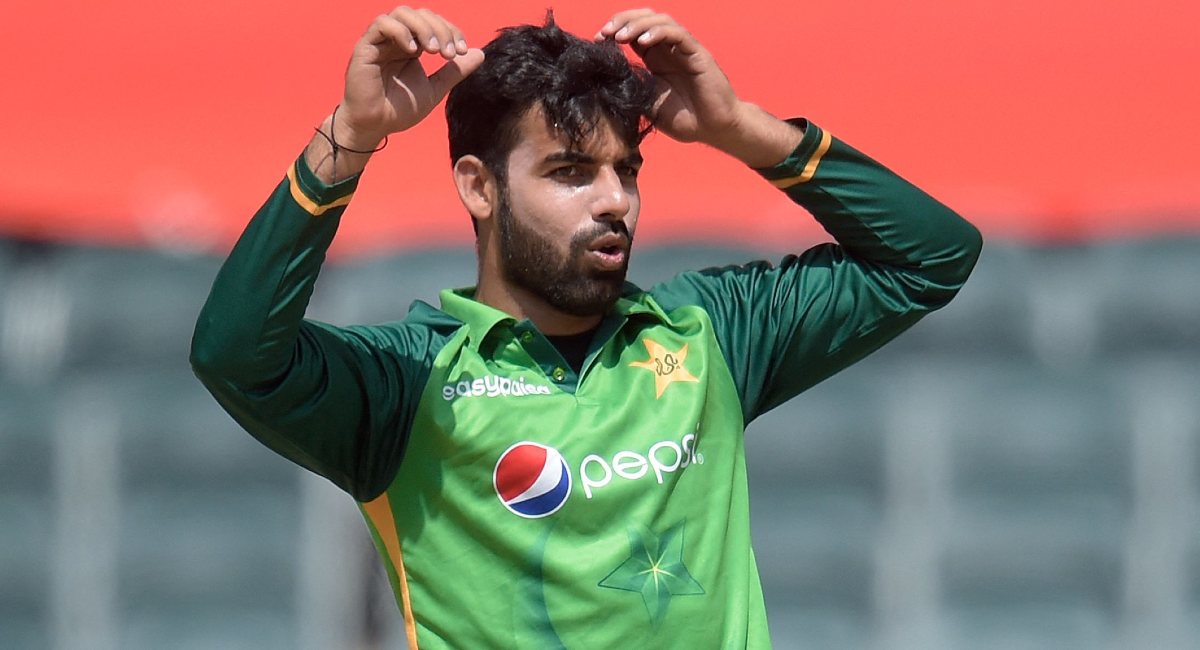