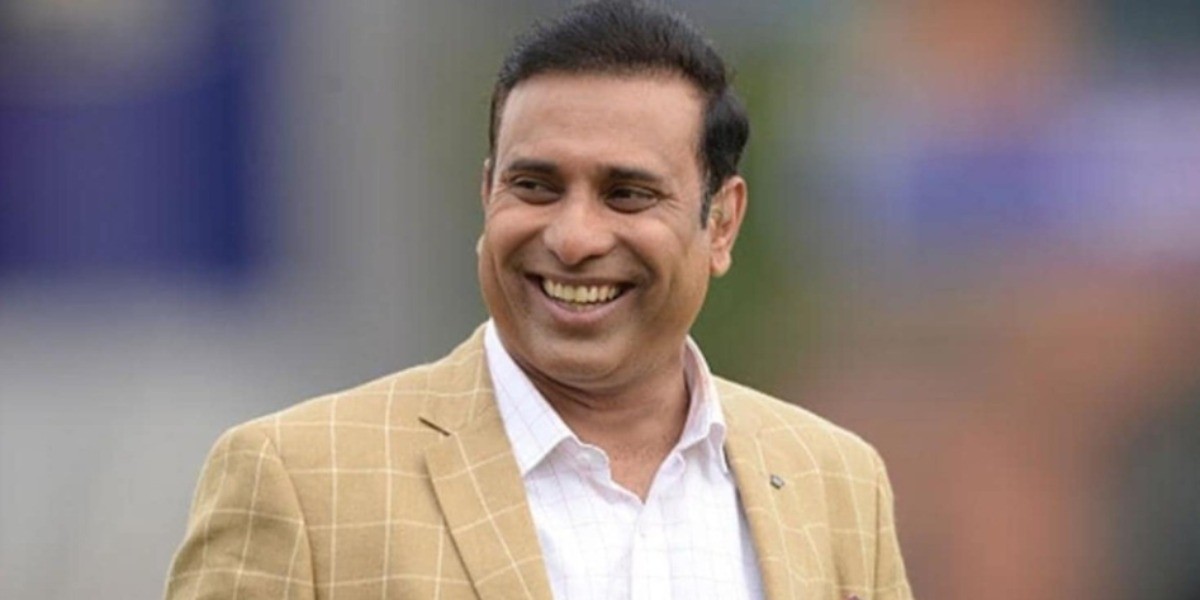 Batting great VVS Laxman will be joining as the Head of Cricket at the National Cricket Academy on Monday, December 13, as his appointment, along with that of other coaches, was ratified by the general body of the BCCI on Saturday.

Along with the appointment of Laxman, former Australia and England's bowling coach Troy Cooley will join as the pace bowling coach of the National Cricket Academy. The decision was finalised during the Annual General Meeting in Kolkata.

"Laxman's contract has been signed already. His last media assignment is the second Test between New Zealand and India. He will be joining Bengaluru from December 13," a senior BCCI office-bearer, privy to the development, told PTI after the meeting.

The 47-year old will oversee the preparation of the Indian team for the Under-19 World Cup and is set to be a part of the Indian contingent travelling for the coveted event.

One of the two coaches at the NCA, Hrishikesh Kanitkar or Sitanshu Kotak, will accompany Laxman and don the Head Coach's hat for the U-19 global event.

Earlier in the day, the BCCI confirmed India's tour to South Africa with a rejigged schedule. The team will participate in a three-match Test series followed by a three-match ODI series starting December 26th, 2021.

Team India will be sending 20 players across two formats for the upcoming series in South Africa and extra net bowlers. A few players, part of India A series against South Africa A, are expected to be part of the squad.

"Most of them will come back after the third A Test, but maybe a couple will be selected in the main squad and a few who will be net bowlers," the official said.