VVS Laxman will be the head coach in Zimbabwe: Jay Shah 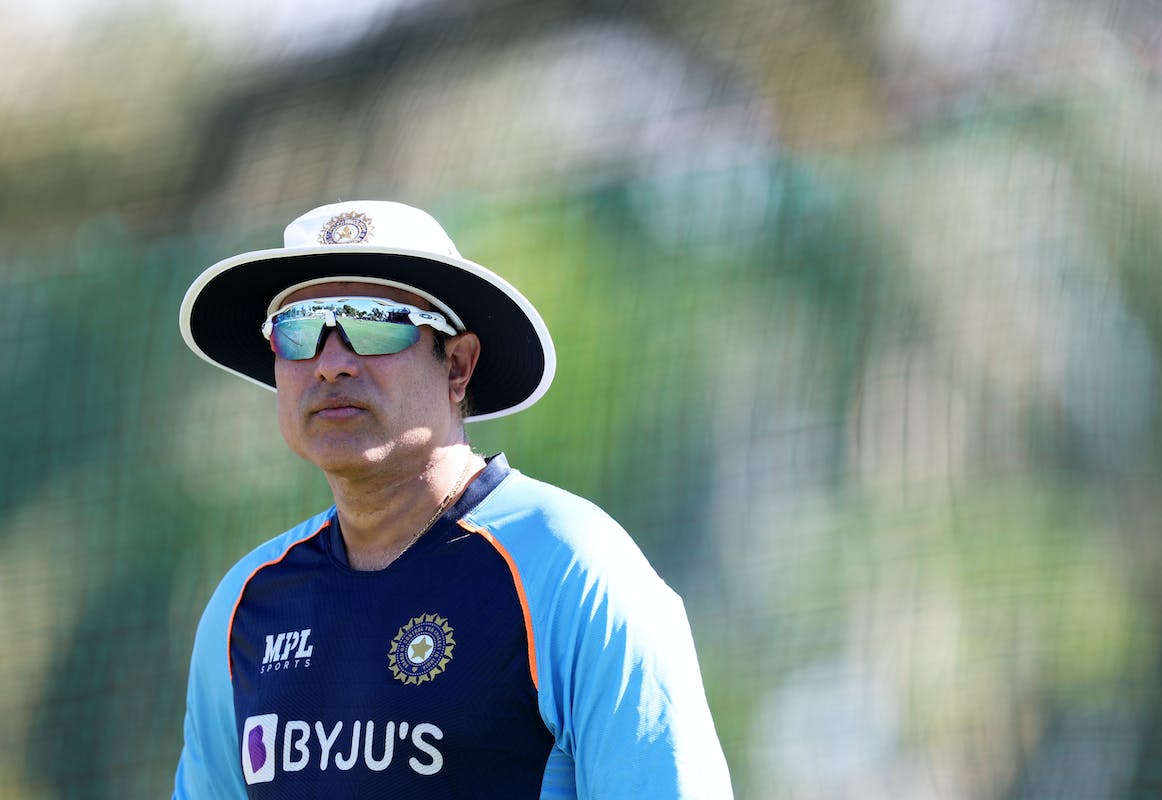 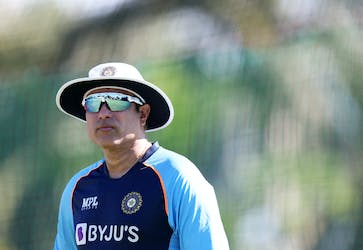 VVS Laxman will be the head coach in Zimbabwe: Jay Shah

With Rahul Dravid busy preparing for the Asia Cup, VVS Laxman will be the coach of the Indian side in Zimbabwe

Former Indian batter and the current head of the National Cricket Academy, VVS Laxman, will be India's Head coach for the upcoming tour of Zimbabwe since there is only a short turnaround time between the series and the Asia Cup starting on August 27 in the United Arab Emirates.

"Since only KL and Hooda are there with the ODI squad in Zimbabwe, it was only logical that the head coach would be with the T20 squad," he further added.

The convention in BCCI has been that the Head of NCA has always monitored the second string or the A teams; hence Laxman will be with the Indian squad when the first team is on assignment elsewhere

KL Rahul is making a comeback to the national squad after recuperating from sports hernia surgery.

He was initially not supposed to be a part of the Zimbabwe squad, but since the medical team has deemed him fit, he is going to be with the team for the three ODIs, which will be good practice for him ahead of the big ticket Asia Cup.