Wanindu Hasaranga will be difficult to bat against in Australia: Muralitharan 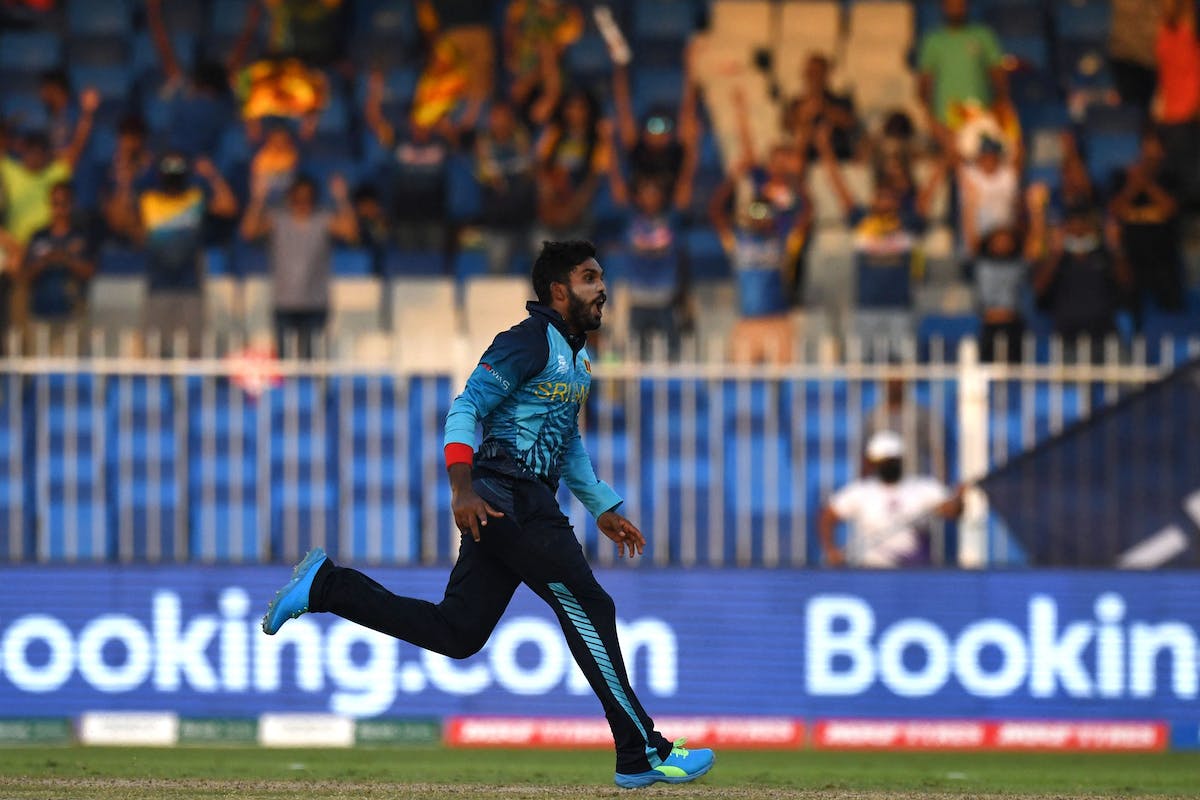 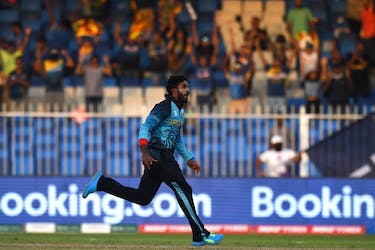 Wanindu Hasaranga will be difficult to bat against in Australia: Muralitharan

Sri Lankan great Muttiah Muralitharan on Thursday (September 15) sounded a warning to the teams ahead of next month's T20 World Cup, saying they will have to be careful against Wanindu Hasaranga as the mystery spinner would be a threat on Australian pitches.

Hasaranga took nine wickets to power his team to the Asia Cup title and Muralitharan said he would be one to watch out for during the T20 World Cup.

"He's a great T20 bowler. Last 2-3 years, he's done really well. He's a young guy," Muralitharan told reporters in an interaction on the eve of the second edition of the Legends League Cricket.

"In Australia, definitely the leg spinner will have more chances than finger spinners. He will be a difficult opponent to bat against. You have to be very careful against him."

Talking about Sri Lanka's Asia Cup campaign, Muralitharan said: "We had a very young team in the past few years, we played the best cricket in the Asia Cup. They looked like the best team and deserved to win the Asia Cup."

Sri Lanka will have to take the qualifier route in the T20 World Cup where they are clubbed with Namibia, UAE and the Netherlands. Top two teams will make the main round -- Super 12.

"We are looking forward to the World Cup as well. They are formidable but unfortunately, we have to play the qualifiers to get into the main round," he said.

"The past few years we didn't play well to get a straight entry. But at the moment I'm very, very confident of doing well in the World Cup as well."

Muralitharan, who is the highest wicket-taker in Tests with 800 scalps, said Australian leg-spin legend Shane Warne was "better" than him. Warne died of heart attack while he was on a vacation with his friends in Thailand earlier in March this year.

"I think he was better than me, when I was playing I looked up to him and learnt things from him. We all miss him," an emotional Muralitharan said.

The former Sri Lankan offspinner will turn up for Manipal Tigers in the LLC-2, which will be played among teams across the cities of Kolkata, Lucknow, Cuttack, Jodhpur and New Delhi.