Want to challenge myself in the middle in Asia Cup : KL Rahul 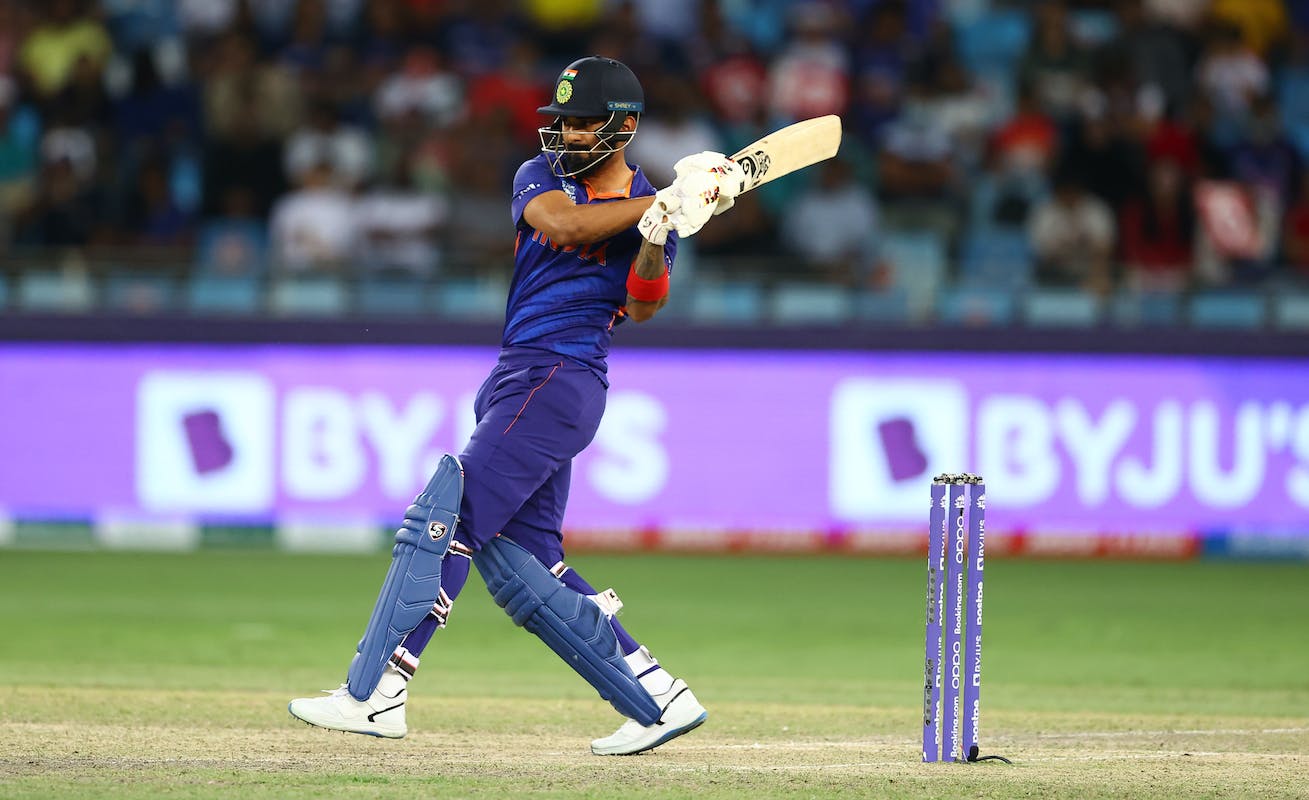 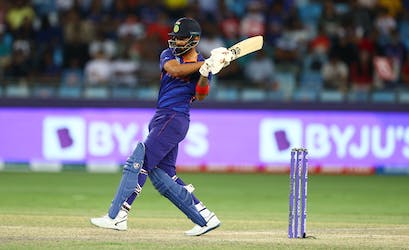 Want to challenge myself in the middle in Asia Cup : KL Rahul

KL Rahul hasn't played any T20I in 2022 and will need to start as an opener with an attacking batting philosophy that the team has employed in recent times. However, he is ready to "challenge himself" as a batter and pounce on a quality Pakistan side in India's Asia Cup opener in his bid to exact the revenge of the humiliation suffered during T20 World Cup last year.

"Every team wants to start an event like World Cup with a win. Unfortunately, that did not happen for us last year. We were outplayed by a strong Pakistan team. So, it's a big opportunity (in Asia Cup) for us (to bounce back). It's a contest we are all looking forward to," vice-captain Rahul said in a press conference.

Rahul, himself, was sidelined for quite a while as he underwent surgery and also contracted COVID-19. The 30-year-old star batter made a comeback against Zimbabwe after a successful recovery and the also led the side to three-match ODI series win.

"I enter this tournament feeling a little more confident and I can focus on my skills. It does not matter how good I am batting in the nets. I want to challenge myself in the middle and this tournament gives opportunity," said Rahul.

"For me, the Zimbabwe tour was quite important, post the injury. The series helped me understand how much I recovered. It gives you a lot confidence and being out in the middle is always to assess your own form and how your body is feeling," Rahul said.

In the Asia Cup, both the teams squared up against each other 14 times and it is India that have an advantage, winning eight, while Pakistan managed to win five. And on Sunday, the stage is set for the Rohit Sharma-led Indian side to extend the lead.

"We are all very excited. As players, we always look forward to this India-Pakistan clash in big tournaments. It's a great challenge for all of us to compete against a good team," Rahul said.

Rahul spoke extensively about history and legacy of this age-old rivalry that started way back in early 1950's just a few years after partition. "As we have seen, there is a huge history and rivalry. The games have always been high-intensity. As players we always look forward to play against us and it's a great opportunity for all of us, as I said.

"Just like the fans, we also cannot run away the emotions that come naturally during these matches. As youngsters, we always looked forward to play such games."

But once the game starts, one forgets everything and focus is on the next ball. "I have been part of such matches since 2019. Once you cross the rope, it becomes the game of bat and ball. You see the opposition as an opposition and try to be your best on that particular day and focus on your own self more than the opposition. That's what we will do once again," he added.

Would have been great if Shaheen had played

Sunday's blockbuster clash between the two teams will not feature Pakistan's star pacer Shaheen Afridi taking part in it and Rahul said everyone in the Indian side were looking forward to face the 22-year-old youngster.

"Shaheen is a world class and quality bowler. Left-arm seamers in world cricket are the most dangerous ones. But, unfortunately he has been injured. We had it in our minds that we would face him once again since that World Cup clash. It would have been a great experience for all of us to face him once again," Rahul said.

In big games, winning a toss and opting to bat does play an important role and Rahul was of the opinion that this is something that the team has been practising for many months now.

"Toss does play a crucial role in big games. After the T20 World Cup, if you look at the tournaments we played, we challenged ourselves to win the toss and bat first. That has been our goal and vision. That exercise gives us a confidence and it's always on our mind that we if the win the toss and bat, we will give our best. So, yes, toss does play a very big role for sure," Rahul said.