Want to invest to get Test cricket back to the standard we expect: CSA CEO 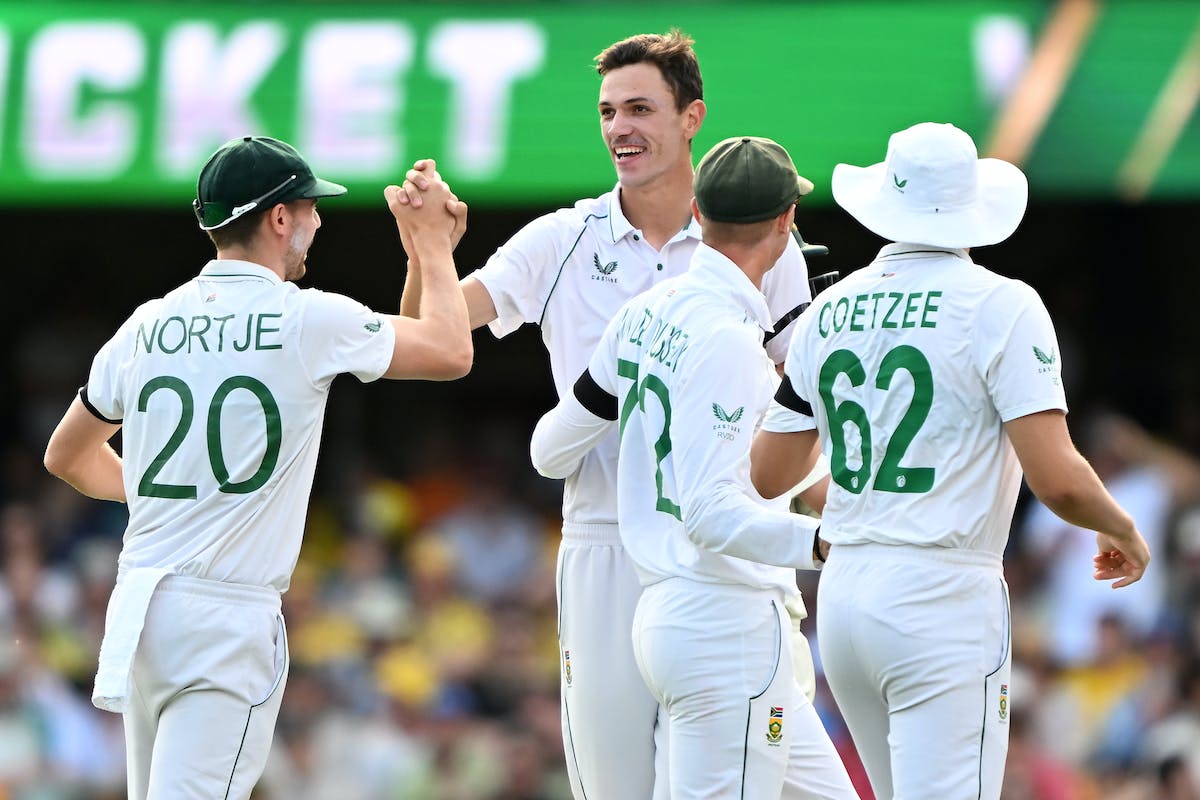 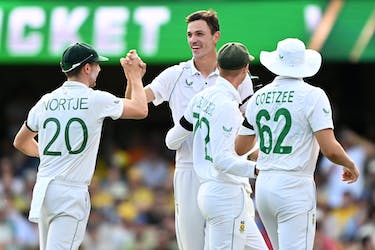 Want to invest to get Test cricket back to the standard we expect: CSA CEO

Cricket South Africa (CSA) on Monday (January 16) announced Shukri Conrad and Rob Walter as coaches of the country's Test and limited-overs teams respectively. Conrad, 55, a former first-class cricketer, has worked with many of South Africa's leading players as head coach of the South African Academy since 2014. He also coached the South African Under-19 team.

He has experience at senior domestic level with the Cape Cobras and Lions franchises and had a brief spell as head coach of the Uganda national team. He takes over a Test side that has slumped to heavy defeats in recent away series against England and Australia -– and which has a severely curtailed programme over the next four years.

The Proteas play a two-match series against the West Indies at the end of February and do not play another Test until India tour South Africa at the end of the year. But CSA chief executive Pholetsi Moseki said the appointment of a specialist Test coach was an indication of the importance of Test cricket despite CSA having reduced the number of fixtures in order to accommodate a new T20 league.

"We haven't relegated Test cricket to the margins," said Moseki.

"We want to invest to get Test cricket back to the standard we expect."

CSA director of cricket Enoch Nkwe said a "massive goal" for Walter was to work towards the 2027 Cricket World Cup which South Africa will co-host with Zimbabwe and Namibia. His first task, though, will be to ensure South Africa qualify for this year's World Cup and to "do our utmost best" at the tournament in India.

Walter was the South African team's strength and conditioning coach between 2009 and 2013 before becoming head coach of the Titans franchise. He guided them to three titles in three seasons before moving to New Zealand in 2016, where he coached Otago and more recently Central Districts.

Both coaches will only start their jobs in February -– which means Walter will only take charge after South Africa play England in three one-day internationals later this month.

The two coaches replace former Test wicketkeeper Mark Boucher, who was contracted until the end of the World Cup later this year but resigned to take a job with the Mumbai Indians franchise in the Indian Premier League.

Nkwe said he was embarked on a major "reset" of both red-ball and white-ball cricket which could involve flexibility in agreeing contracts with players leaving the national system in an era of lucrative T20 leagues.