Wanted Jonny Bairstow to play with free mind at the top: Sandeep Sharma 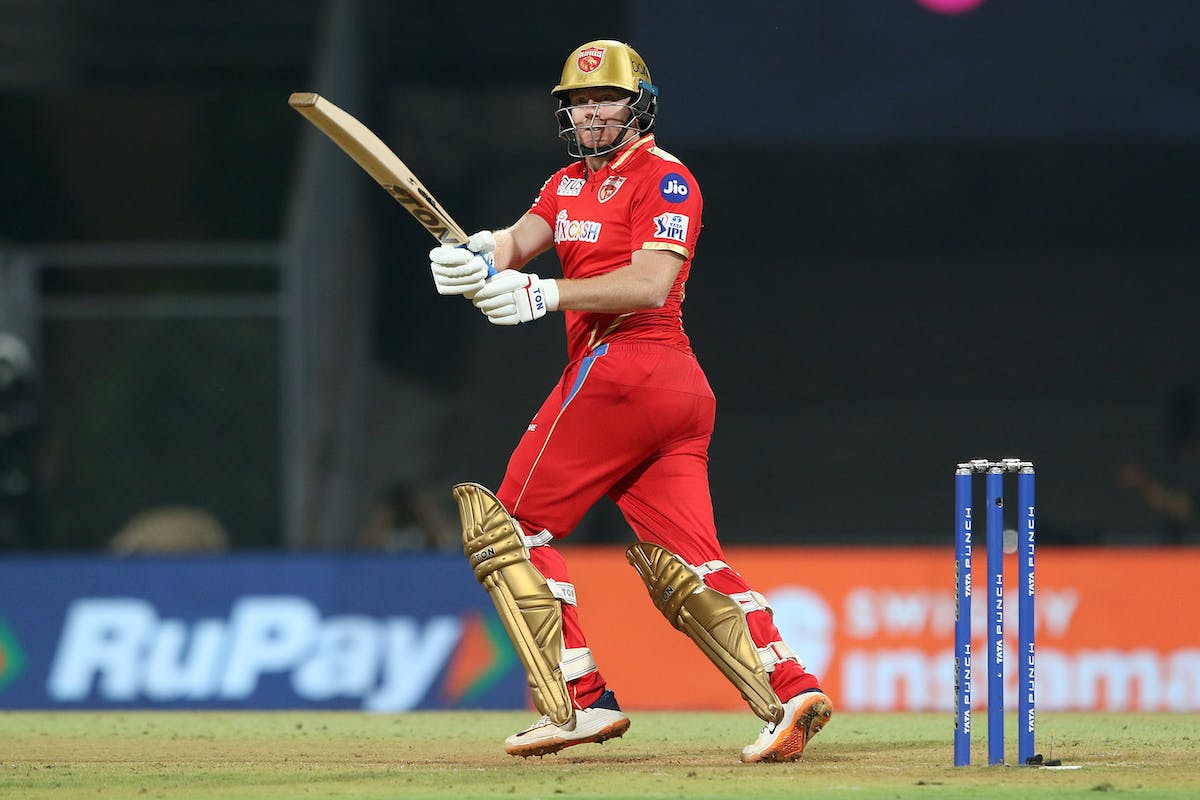 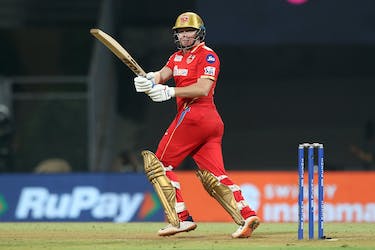 Wanted Jonny Bairstow to play with free mind at the top: Sandeep Sharma

Punjab Kings (PBKS) fast bowler Sandeep Sharma says the idea to send Jonny Bairstow to open the innings was so that the Englishman can play with a free state of mind. Bairstow has tasted a lot of success in the Indian Premier League (IPL) at the top of the order and we could see more of him in that position in the matches to come.

“He has tasted a lot of success as an opener in IPL. The aim was to make him play with a free mind,” Sandeep said in the post-match press conference, following PBKS’ eight-wicket victory over Gujarat Titans (GT).

“He might open in the next games as well. The Indian batters play spinners well. We thought Mayank Agarwal can play them well in the middle-overs. That was the thought behind this - to try something new. If we find it to be successful, it will be beneficial for us.”

Sandeep conceded just 17 runs from his four overs, which included 15 dots, but did not get a single wicket. While it could be frustrating for many, the pacer says that he has enough experience behind him to not get bothered by it.

“When you are young, all this plays in your mind. Now I am experienced enough to understand that only bowling well is in your hands, wickets are not,” Sandeep, who has just a couple of wickets from four matches this season, said.

“It is important that you bowl well for the team's cause rather than get frustrated. Team winning the match after bowling well gives me more satisfaction rather than lose the game after picking up 2-3 wickets.”

Speaking of the bowling performance in the win over GT, Sandeep said it was just a question of sticking to their plans regardless of the situation.

“We have a lot of experienced bowlers who have played in the IPL for many years. We just wanted to execute our plans. Even if there was a big partnership, we still wanted to stick to our plans. The wicket also helped. It was a bit sticky at the start, which helped move the new ball,” Sandeep, who has played two T20Is for India, said.

PBKS, who are yet to win back-to-back matches this season, are fifth in the IPL 2022 points table, with 10 points from as many matches. They next take on Rajasthan Royals (RR) on Saturday (May 7) at the Wankhede Stadium.