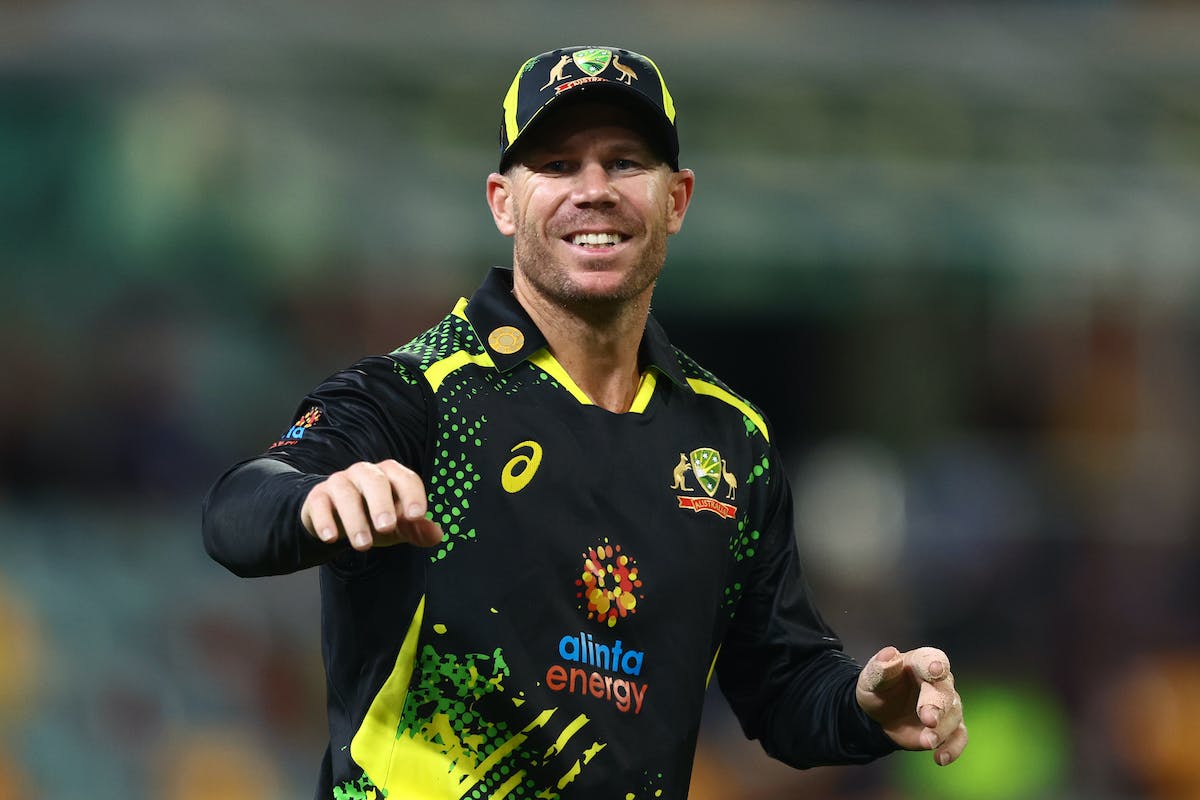 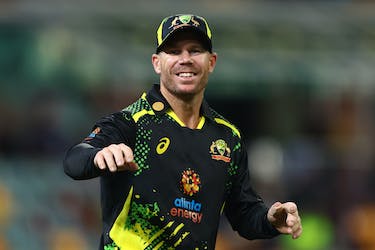 Star Australian opener David Warner could be seen returning to captaincy duties as early as in the Big Bash League in December after the country's cricket board called for a review of its code of conduct. Under the current rules, players do not have the right to have a sanction reviewed once it has been accepted.

However, Warner's life ban on captaincy for his involvement in the infamous 2018 ball tampering scandal may be commuted by Cricket Australia after the review, enabling the cricketer to lead Sydney Thunder in the BBL or Australia in future.

"Cricket Australia's board met today and among the items discussed was a possible amendment to the code of conduct in respect to long-term sanctions," CA said in a statement on Friday.

For the penalty to be withdrawn, Warner has to plead his case before CA's code of conduct commissioner. "The amendment would allow a person to request a penalty that they had accepted be reviewed after an appropriate period of time.

"Currently the code states that once a charge and penalty is accepted, there is no avenue for review. The onus would be on the applicant to prove they had undergone genuine reform relevant to the offence they were sanctioned for," it read.

"Any review would not revisit the original sanction, other than suspension of a penalty in recognition of genuine reform. The board has requested that the CA head of integrity propose an amendment to the code for consideration.

"It was agreed that should an amendment in respect to long-term sanctions be adopted, any review of a penalty would be heard by an independent code of conduct commission."