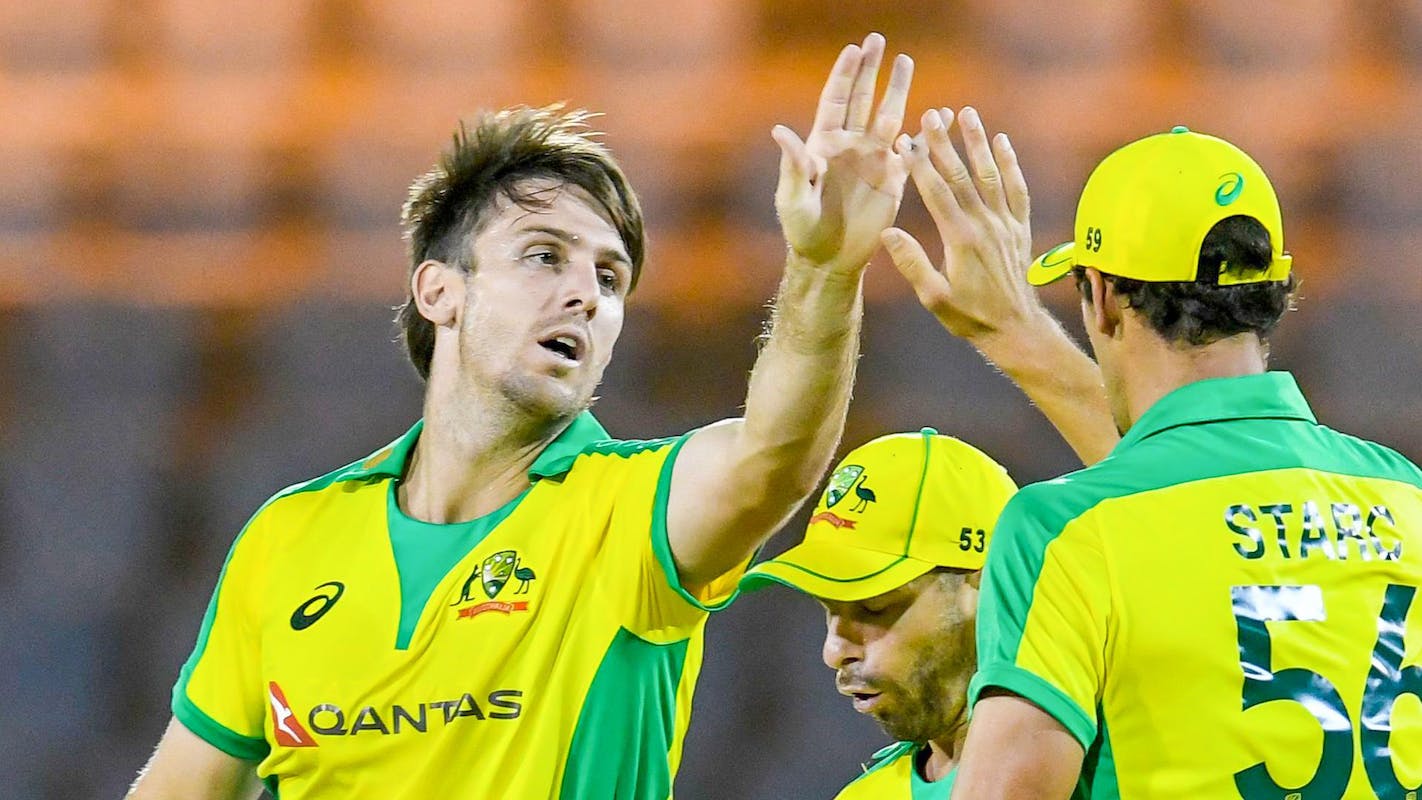 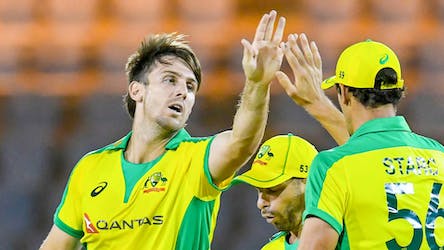 Key allrounder Marcus Stoinis, who recovered from a side strain, has also been included in the squad for two T20Is

David Warner, Mitchell Marsh, Marcus Stoinis and Mitchell Starc returned to the Australian squad for the two-match T20I series at home against the West Indies.

Warner was rested for the recent tour to India which Australia lost narrowly by 2-1, while Marsh (ankle), Stoinis (side) and Starc (knee) have recovered from their respective injuries.

National Selection Panel (NSP) Chair George Bailey said: “We have and are taking a cautious approach with the World Cup on the near horizon. To have four key players return gives us the ability to take a conservative path with any minor issues and resolve those well in time for the World Cup. As such we anticipate Kane and Ashton will return for the following series against England.”

West Indies will face Australia in two matches at Gold Coast and the Gabba on October 5 and 7. The series will be followed by three T20Is against England in Perth and Canberra on October 9, 12 and 14.