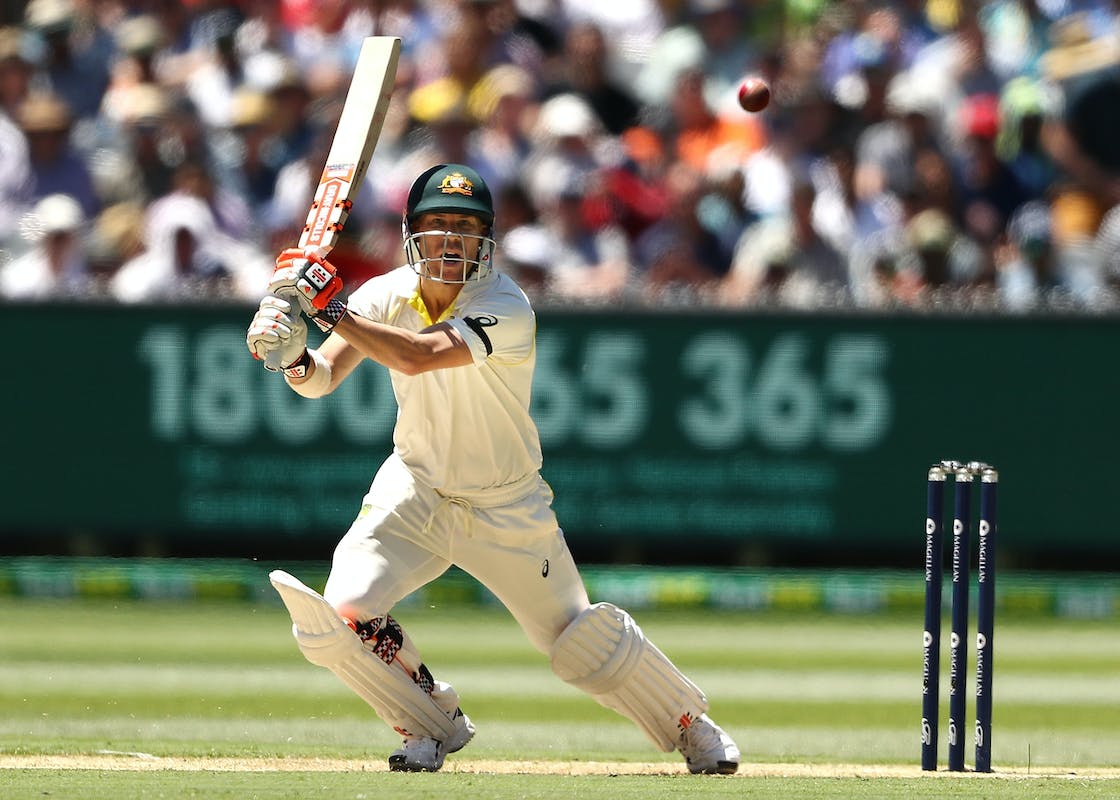 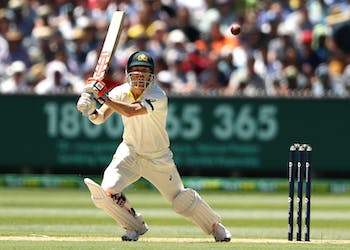 After signing a two-year deal with the Sydney Thunder in the upcoming edition of the Big Bash League, David Warner wants Cricket Australia to discuss overturning his lifetime leadership ban.

The southpaw is keen to have an open and honest conversation with the board after he was handed a punishment due to his actions in the 2018 ball-tampering scandal in South Africa.

"That hasn't really been brought to the table," Warner was quoted saying by ESPNCricinfo.

"As I've said plenty of times off the record, it's upon the board to reach out to me and open their doors. Then I can sit down and have an honest conversation with them," he added.

Warner, Smith and batter Cameron Bancroft were banned from playing domestic or international cricket as punishment for their roles in the infamous ball-tampering scandal.

Warner and Smith had been banned for one year, while Bancroft was suspended for nine months.

The 35-year-old Warner will feature in the Big Bash League for the first time since 2013 after signing a two-year deal with the Sydney Thunder, bringing an end to months of speculation revolving around his participation.

With Usman Khawaja plying his trade for the Brisbane Heat, Thunders are in search of a skipper. However, Warner said he can be a leader without having the title.

"I've got the experience, and I'm a leader in the side anyway without having a title," he said.

"That's what I'm about, giving back, so if younger players can pick my brains in any way, my phone is always there. They have my number, and they can see me when I'm at the practice facilities," he concluded.