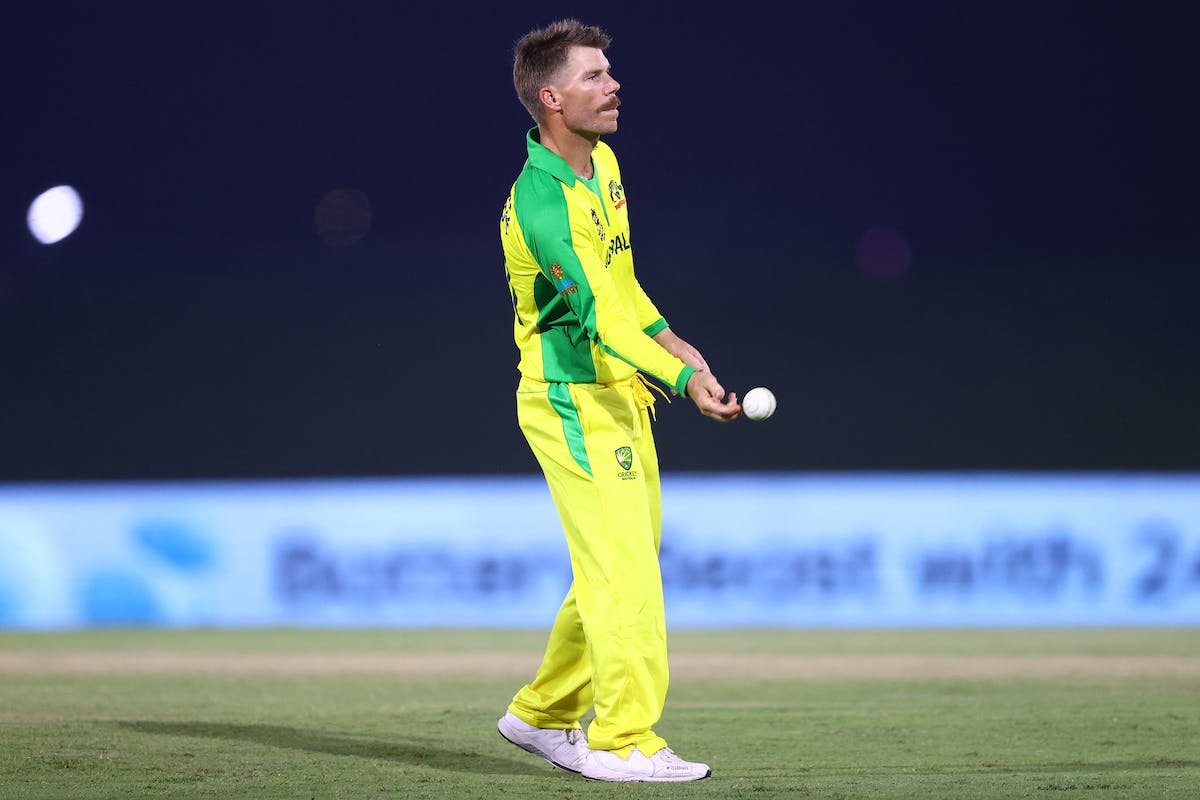 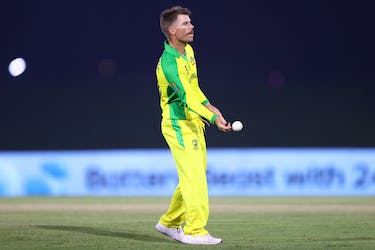 David Warner's life-time captaincy ban is most likely to end in less than five years after Cricket Australia (CA) amended its disciplinary code of conduct on Friday.

Warner was banned from leadership positions by the Board following his involvement in the 2018 ball-tampering scandal. However, a recent request from New South Wales regarding the left hander brought in a response from CA.

"The amendment would allow a person to request a penalty that they had accepted be reviewed after an appropriate period of time. Currently the code states that once a charge and penalty is accepted, there is no avenue for review. The onus would be on the applicant to prove they had undergone genuine reform relevant to the offence they were sanctioned for," an official statement said.

"Any review would not revisit the original sanction, other than suspension of a penalty in recognition of genuine reform. The board has requested that the CA head of integrity propose an amendment to the code for consideration. It was agreed that should an amendment in respect to long-term sanctions be adopted, any review of a penalty would be heard by an independent code of conduct commission," it added.

With the Big Bash League 2022-23 set to begin after the T20 World Cup, Warner is favorite for the captain's role with Sydney Thunder. Several of Warner's teammates, including Test skipper Pat Cummins, have thrown their weight behind Warner.