Warner’s form could prove to be a defining factor in the Ashes: Atherton 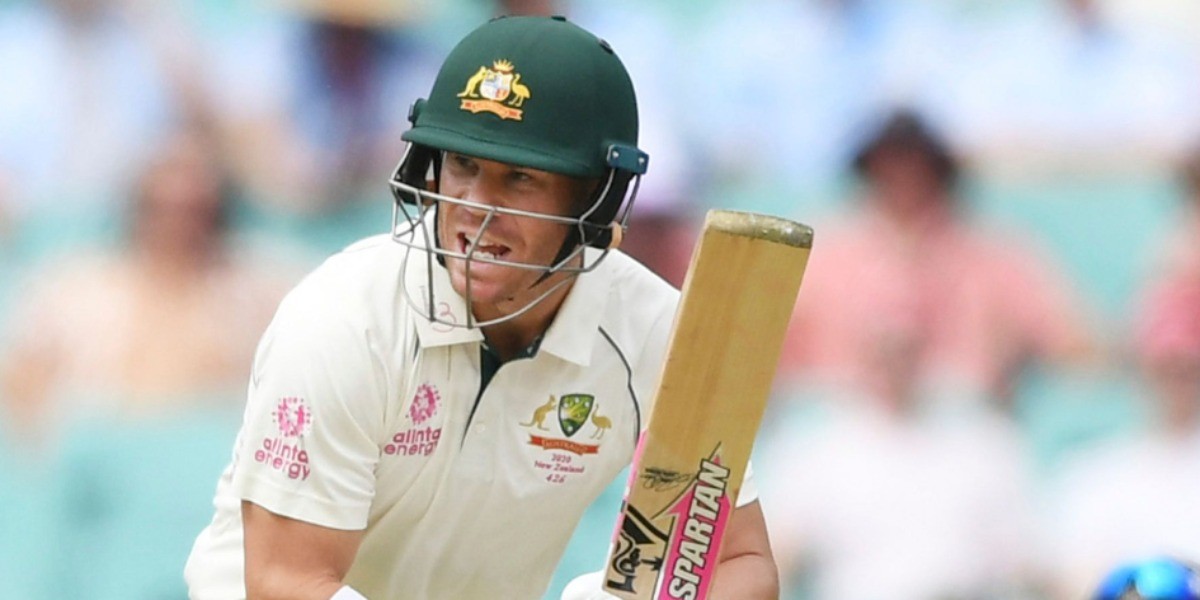 Warner’s form could prove to be a defining factor in the Ashes: Atherton

Renowned expert and former England skipper Michael Atherton believes David Warner’s form will be integral to Australia’s success in the forthcoming Ashes, and believes the hosts will ‘start to look a very different team’ should the southpaw start firing with the bat.

Warner will be entering the Ashes on the back of a Man of the Tournament showing in the T20 World Cup, brimming with confidence, but the 35-year-old had a torrid time against England in 2019, a series in which he averaged 9.50 across 10 innings. He will also enter the series short on red-ball practice, having last played a red-ball game in March.

Atherton believes Warner holds an ‘important position’ as he is, in many ways, the bridge between England and Smith/Labuschagne.

“I think David Warner is so important. If I look at their team, the axis of their batting is Steve Smith and Marnus Labuschagne and I'd say they're both kind of bankers for getting runs and having good series. Of course, you never know, there is uncertainty in the game and you never quite know but they're top, top players,” Atherton told Sky Sports.

“Warner has been a top player, and has just had an excellent T20 World Cup, but he had that issue with Broad in England - very different conditions, obviously. [The] Kookaburra [ball], Australian pitches are very different from [the UK] but he's been on the wane a little bit.

“I think he holds such an important position because if he struggles early on and you can get into Labuschagne and Smith early, then Australia's batting doesn't look fantastic if Warner has an iffy time of it.

“If, suddenly, he comes good and shows that he's still a world class player in Test cricket and you put that alongside Smith and Labuschagne, it starts to look a very different Australia team.”

Considering the above, Atherton feels that the potential battle between Warner and Stuart Broad will be significant, for it could pave a way for England to cut-open some wounds of the past. Warner averaged under 10 in Ashes 2019, and that was largely due to his struggles against Broad, who dismissed him a staggering seven times in the series.

Atherton believes England will be ‘desperate to just unpick a few uncertainties that might be there from the last series.’

“I do think that the mouth-watering battle between Warner and Stuart Broad, if he plays at the start, is going to be significant. All the talk of who opens with Warner, I know they've made their decision now, but they're kind of banking on Warner to get back to his best.

“At the start of the series, England will be desperate to just unpick a few uncertainties that might be there from the last series that he had against them. If they do then Australia's batting doesn't look absolutely fantastic. They've got some top-class players in there, but I think Warner is key.”