Warwickshire sign Mohammed Siraj for rest of the County season 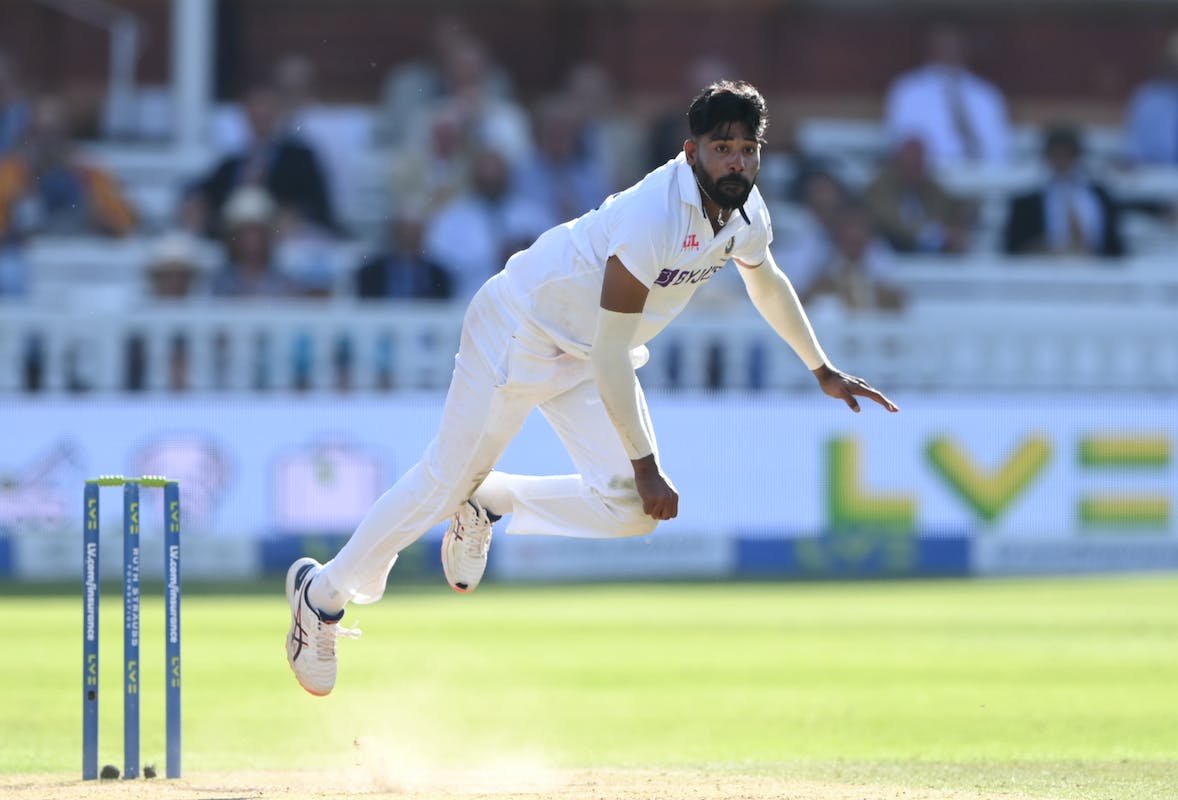 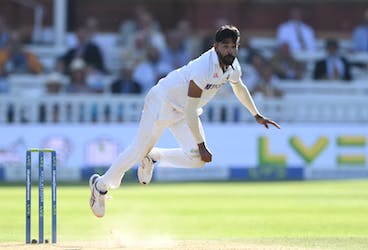 Warwickshire sign Mohammed Siraj for rest of the County season

Mohammed Siraj becomes the latest from India to sign up for the County Championship. The fast bowler will has signed up for Warwickshire for the rest of the season. He joins the likes of Cheteshwar Pujara (Sussex), Washington Sundar (Lancashire), Krunal Pandya (Warwickshire for Royal London Cup), Umesh Yadav (Middlesex) and Navdeep Saini (Kent).

Siraj is currently part of the Indian team who are playing the One-Day International (ODI) series in Zimbabwe. Siraj is expected to fly out to Birmingham after the series, which ends on August 22 and is expected to be available for Warwickshire's home game against Somerset, which starts on September 12.

Warwickshire have just one out of their 11 matches and as a result, find themselves in the eighth position in the County Championship Division One table. Siraj, who in recent times has established himself in India's Test team, will be available for the games against Gloucestershire and Hampshire as well as Warwickshire look to avoid relegation.

"I can't wait to join up with the Bears squad," Siraj said.

"I have always enjoyed playing in England with India and I'm excited to experience County Cricket. Edgbaston is [a] world-class stadium and the atmosphere it created this year for the Test was special. I'm really looking forward to making it my home in September and hopefully helping the Bears end the season well.

"I would like to extend my gratitude to both Warwickshire County Cricket Club and BCCI for this opportunity."

Paul Farbrace, Warwickshire's director of cricket reckons Siraj is an excellent addition to the squad.

"Siraj is a fantastic addition to the squad and we can't wait to welcome him to Warwickshire. He is one of the best fast bowlers in the world right now and his knowledge and experience will help bring an added dimension to our line-up.

"It's been clear that we needed to strengthen our bowling attack for the crucial run-in period and I'm excited to see what Siraj can do in these three games."