Was consciously trying to hit a crack I spotted: Thakur 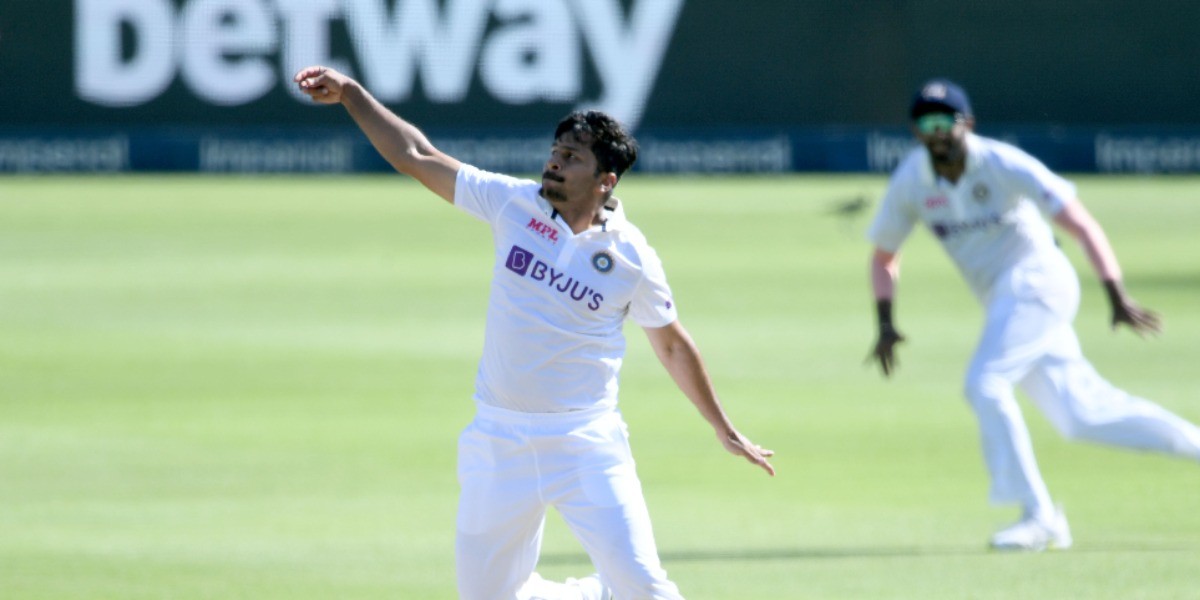 Was consciously trying to hit a crack I spotted: Thakur

Shardul Thakur bowled just one ball in the first 36 overs of South Africa's innings, but despite being not trusted by the skipper in the first half of the Proteas' innings, it was the Mumbaikar who made the difference in Johannesburg as he picked up a stunning seven-wicket haul to keep India alive in the second Test. Shardul struck thrice before lunch, taking the key wickets of set batters Elgar and Petersen and also Rassie van der Dussen, and then he scalped four more wickets to finish with figures of 7/61, the best ever for an Indian in a Test against South Africa.

It was a stunning showing from the right-armer who was picked in the side as a fourth seamer primarily for the batting depth he provides, and speaking post Day 2, the 30-year-old revealed that all he attempted to do throughout the 17.5 overs he bowled was hit a crack in the wicket he'd spotted early on.

"When I started bowling, there was a length somewhere in those 22-yards from where the ball was kicking in (off) and also was staying low a bit. So all I did was to try to hit that spot and hit that crack," Thakur said after Day 2.

"See both the venues, even when we played in Centurion and here in Joburg (Johannesburg) at the Wanderers, there is and there was some help in the pitch, so all you had to do is keep coming hard at the batsman and bowl in the right spots, I was trying to do the same," he added.

Thakur claimed his maiden wicket-haul the moment he dismissed Temba Bavuma, and the 7/61 currently stands as his best ever figures in all first-class cricket. But on the back of a career-best performance, the all-rounder claimed that his best is yet to come.

"It is my best figure, but the best is always yet to come, I would say," quipped Thakur.

Thakur's career-best performance helped India stop South Africa from running away with the game, and the game is currently in the balance, with India 58 runs ahead with 8 wickets in hand. The right-armer described the current match situation as 'tricky', and hoped for the batters to take the game as deep as they could.

"The current match-situation, if you see it's tricky. The lead that we take from here and the bigger the target we set that is good, because as the game progresses and we all know that last two days, it is not that easy to bat on the pitch.

"So, from our team's point of view, the bigger target we set, and take the game long, that is good, because there is a lot of time left in the game." 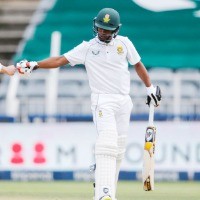 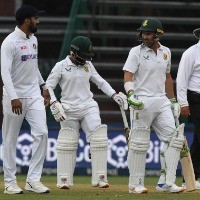 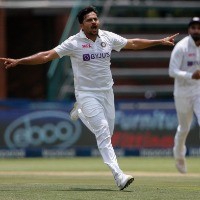 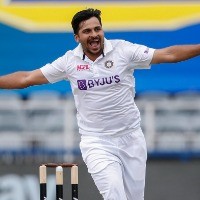 OPINION
To define Shardul Thakur’s success as just ‘luck’ is criminal
When 'Bull' enters the Bull Ring, he ends up with a seven-wicket haul 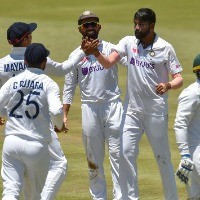 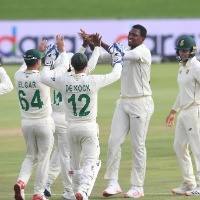