Was difficult to set a field to Shaw: Shreyas 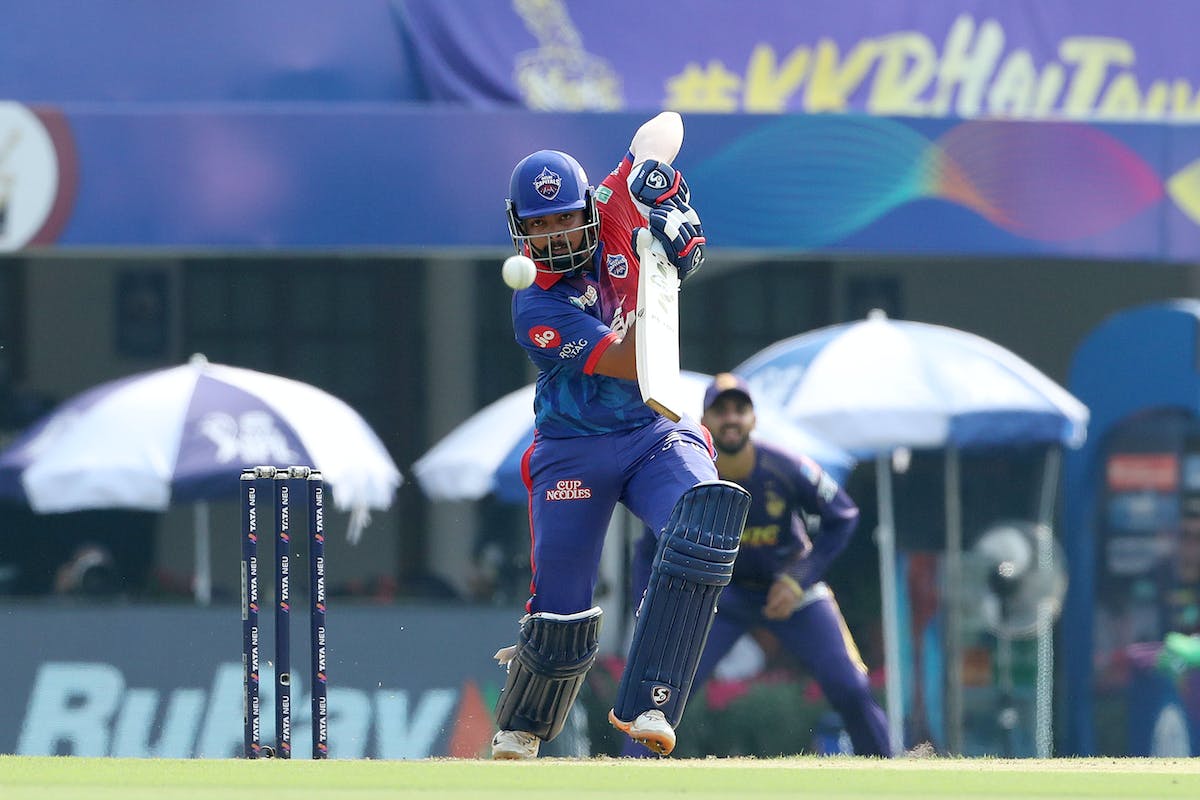 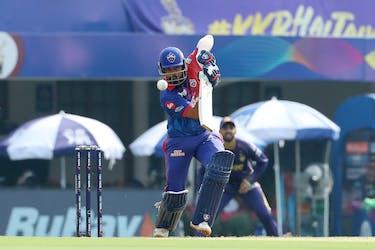 Was difficult to set a field to Shaw: Shreyas

Kolkata Knight Riders captain Shreyas Iyer said that former Delhi Capitals teammate Prithvi Shaw's ability to hit shots against good bowling had left him clueless about the field settings. Shaw scored 59 off 27 balls, his second fifty of IPL 2022, as he laid the foundation for DC's huge score of 215/5 in 20 overs on Sunday at the Brabourne Stadium which they won by 44 runs.

Referring to his description of his team being 'clueless' in the post-match presentation, Shreyas said he was referring to the lack of ideas to contain Shaw.

"What I meant by clueless was that they got an excellent start after the first over. We didn't anticipate that the pitch will behave this well. But Prithvi Shaw is a batsman who can change things in the powerplay. I played with him so I know that he can hit shots off good balls. I couldn't understand what fields to set against him," Shreyas said in the virtual press conference.

Speaking about his decision to bowl first, the Mumbai-based batter said it was based on the pitch conditions.

"Its not like a pattern. The pitch had the moisture in it and we have a great batting lineup and the last three games, we won chasing. Winning or losing the toss, it doesn't matter. We are proffessionals and need to excecute whatever position we are put in," Shreyas said.

The KKR skipper also held back pacer Umesh Yadav, who has been excellent in the powerplay, after the first four overs and brought him back for the 17th and 19th overs in which he conceded 5 and 23 runs respectively. Shreyas said that it was ploy to restrict Shaw by using spinners.

"Prithvi usually doesn't go big against spinners. So I wanted to restrict him with Sunil Narine and Varun Chakravarthy who are experienced," he explained.

When asked if conceding 39 runs in the final two overs makes their death bowling a concern, Shreyas said: "It's not a concern but its something we need to work on. Even when we are practicing, we need to make sure we execute the yorkers well. We have been okay in the death, but we can come back strong with that."

Shreyas was also not worried by the team's poor starts which were once again under the spotlight after Venkatesh Iyer was dismissed by the third over with 21 runs on the board.

"Absolutely not worried about the starts we are getting. When you are chasing 200-plus, you can't really think about what the bowler's gonna bowl and have an attacking mindset. I wouldn't really blame anyone for this match, but we didn't get good starts in the last few games. But it's just the early stages of the tournament," he said.

DC allrounder Shardul Thakur was delighted for Kuldeep Yadav, who claimed 4-35 in the game against his former employers. When asked if the spinner was motivated to well against his former team, Thakur said: "I think he had a point to prove to himself. I don't know much about KKR, but whatever he has been brilliant against all teams. The way he is bowling, everything's falling in place at the moment."

Thakur had a great outing on Sunday, as he scored an unbeaten 23 off 11 balls and claimed 2-30.

"In T20 cricket, its always about impact performance whether its bowling, batting or fielding. Im happy with my game," he said about his performance.

Speaking about his promotion in the batting order ahead of Sarafaraz Khan, Thakur said he had only followed captain Rishabh Pant's orders.

"I don't think there were injury concerns (with Sarafaraz). He was ready to bat and I didn't see what was happening. Rishabh just told me that I'll be going next and I went in," he said.

Thakur explained he had a word with Axar Patel, with whom he forged a partnership of 49 in just 20 balls.

"The pitch was really good to bat. When me and Axar came to the crease (in the 17th overs), it was a bit tricky. But we talked about how we will keep a wicket for one over and start hitting in the final 2-3 overs," Thakur said.