Was hard for us to play freely: Rohit 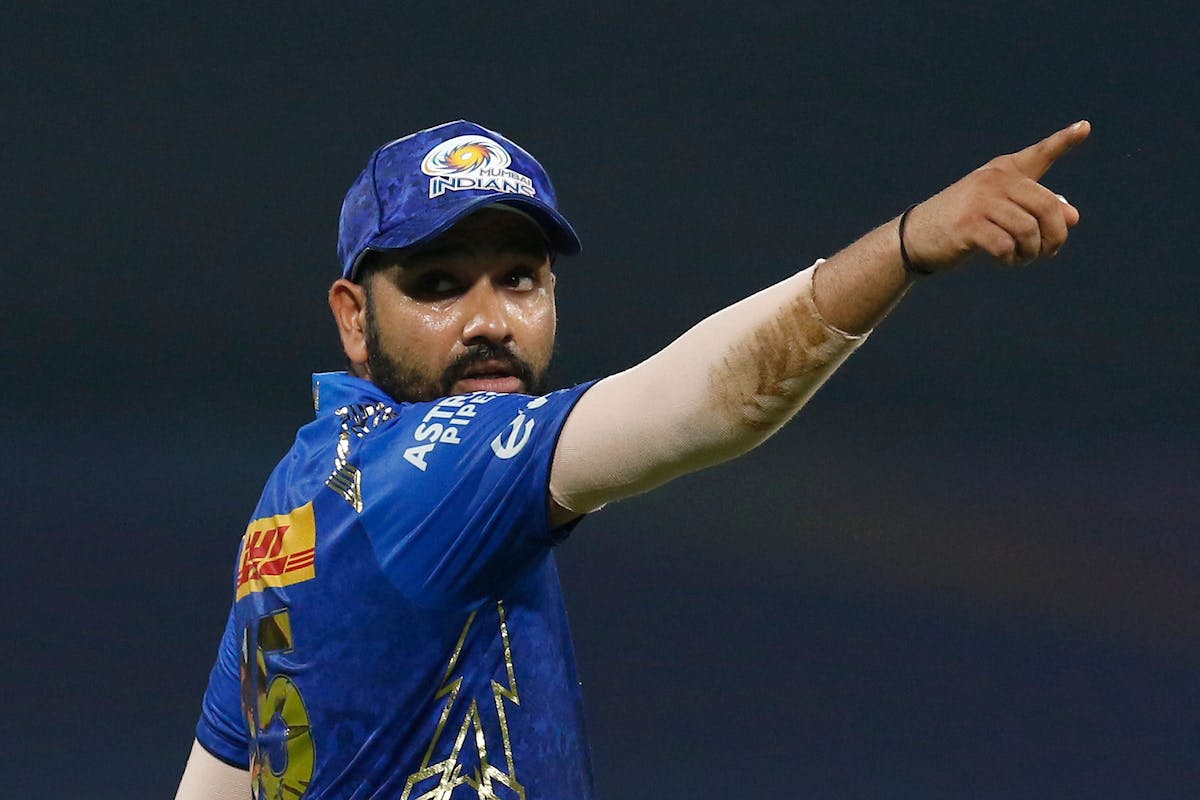 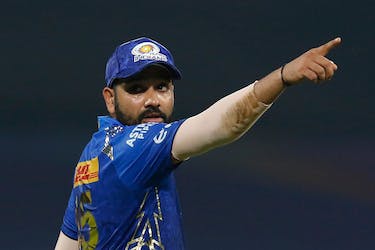 Was hard for us to play freely: Rohit

Mumbai Indians captain Rohit Sharma rued his team batting performance as he thought a target of 156 prevented his team to play freely following their loss against Chennai Super Kings on Thursday.

After collapsing to 85/5, MI recovered through Tilak Varma's unbeaten 51 from 43 balls, Hrithik Shokeen's run-a-ball 25 and Unadkat's 19 not out from 9 balls. Rohit felt that it was difficult to pin point the problems with their top-order.

"In the end it was a great fight from us. We were right in the game. After batting not so well, I thought the bowlers kept us in the game all through," Rohit said at the post-match presentation.

"The pitch was good. We could have got more runs there, but as I said we lost a few wickets up front and it was always going to be hard after that to play freely," he added.

Despite the modest total, MI bowlers kept chipping away at the wickets to reduced CSK to 106/6 in 15.4 overs, but Dwaine Pretorius (22 off 14 balls) and Dhoni (28 not out off 13 balls) took to them their second victory of the season.

" I thought till the last over, we had them under pressure. But in the end, MS and Pretorius, they were quite calm and got them home. We want to back ourselves with the ball. Whatever we have in front of us, we back ourselves to defend it," Rohit said.

The MI skipper felt that a small target meant they were always going to play catch-up to their arch-rivals.

"It's hard to put a finger on that (top order problems). If you lose three or a couple of wickets up front, it's always going to be tough. You're always playing that catching [up] game. But in the end we got to a very reasonable target where we thought with the ball we could put them under pressure," he said.

MI stay rooted to the table with zero points while CSK are above with four points.