Was ready to be called upon when needed: Pat Cummins 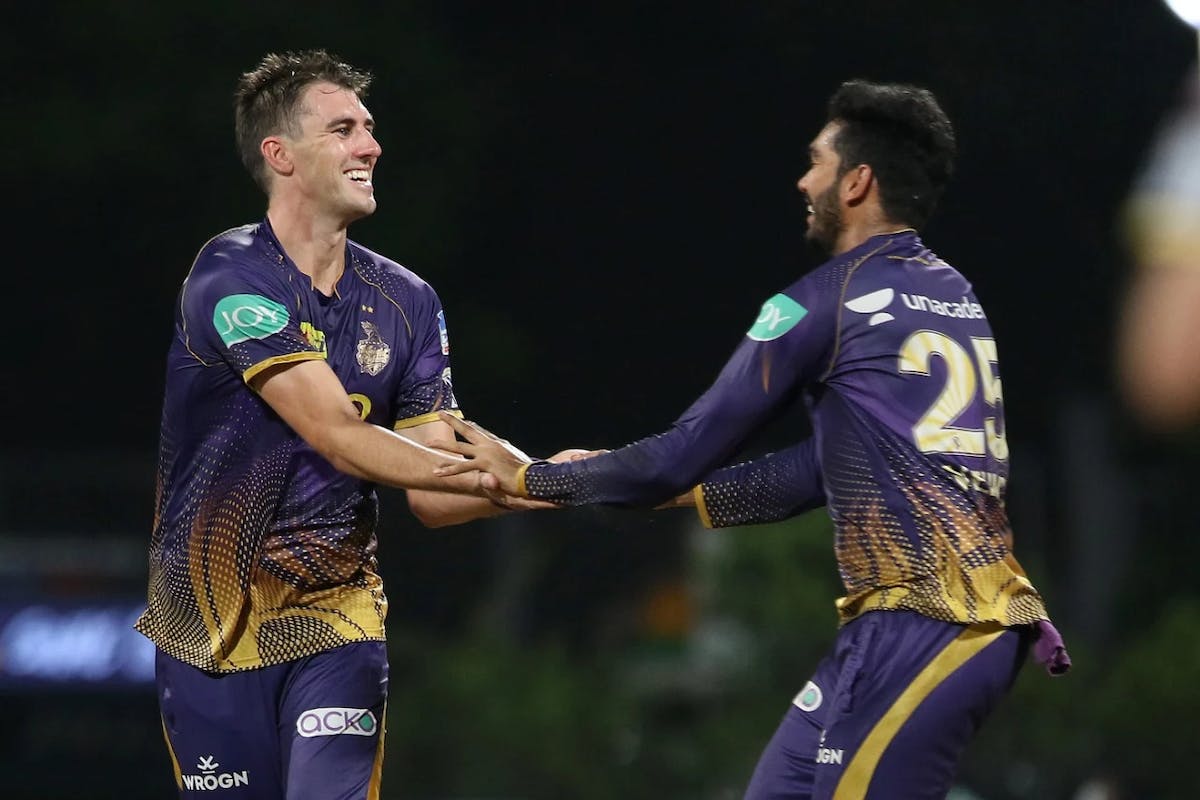 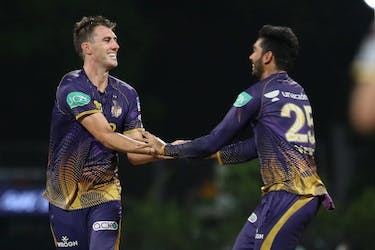 Was ready to be called upon when needed: Pat Cummins

After making his comeback to the KKR side, Cummins sheds light on the process

Kolkata Knight Riders’ association with Australian all-rounder Pat Cummins continued through IPL 2022 when the franchise fought off franchises at the Auction. After just four games for the Knights this season, the 29-year-old was dropped to the bench following his dismal performance.

With the ball, Cummins had just picked up four wickets while conceding more than 40 runs every time he bowled in the competition. The Australian marked his comeback to the setup in the clash against Mumbai, where he finished with figures of 3/22.

“I probably didn’t bowl as well as I’d have liked to in those first four games. Yeah [I was] just a little bit off the mark. And Tim’s done a fantastic job. So yeah, good to get a go tonight. I was preparing, training, getting ready to be called upon if needed,” Cummins said at the post-match press conference.

“And Umesh’s injury presented a chance. Yeah, I didn’t have to try anything hard, [I was] just trying to be a little bit more on the money than I was in the first four games,” he explained.

The Australian admitted that the KKR bowlers took a leaf out of Jasprit Bumrah’s performance, with the Indian pacer ending up with figures of 5/10.

“I thought he (Bumrah) bowled really well. I think he showed us that top of the stumps, back of a length was a tough one to play on this wicket. Especially here at DY Patil, it’s quite a big ground,” he stated.

“Obviously you can feel confident that, to be hit for a six is going to be a pretty good shot. So yeah, game plan was really simple for us – try to bowl straight lines, back of a length, and it worked out,” he added.

Cummins also revealed that the message for the KKR batters in the camp was to be ‘expressive’, considering the various bowling options at the franchise’s disposal.

“I think Russ in particular has been bowling really well in the last few games. He’s a class player, very confident, he can bowl four overs anytime in the innings. Obviously with Venkatesh and also Nitish Rana, who didn’t bowl tonight, [we] can cover the four overs quite easily,” Cummins stated.

“I think the message sent to the batters was to just go out there and be free, try and be the match-winner, take the game on. And maybe with the extra batter, it provides that bit of freedom as well,” he concluded.