Was told I would never play for Australia as my skin color wasn't right: Khawaja 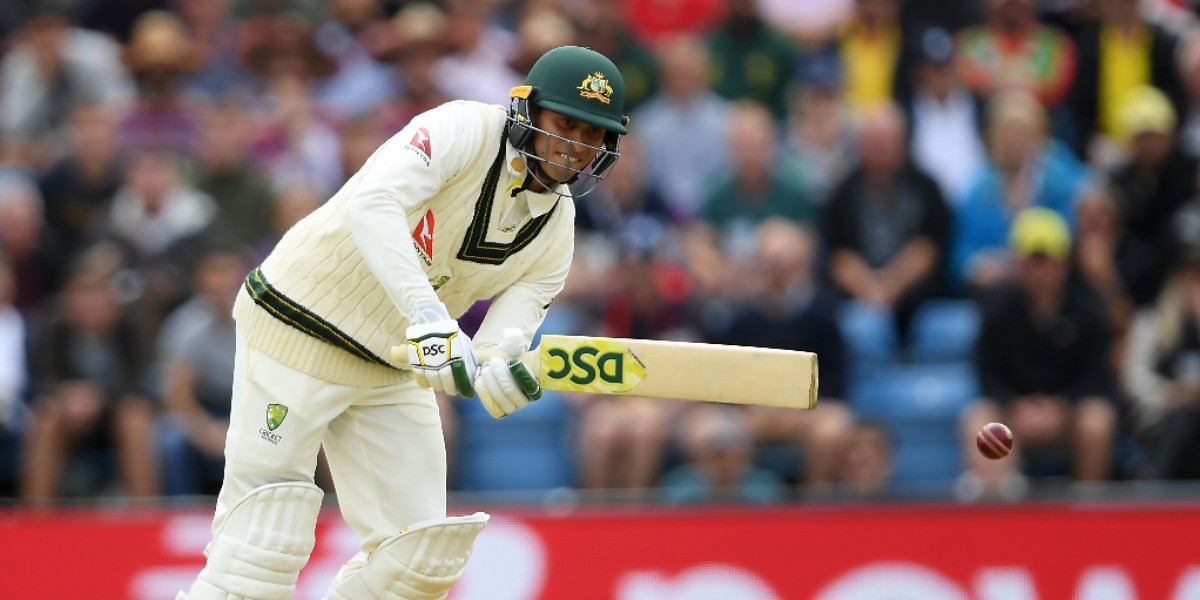 Was told I would never play for Australia as my skin color wasn't right: Khawaja

Australia batsman Usman Khawaja reveals that he faced racism in the early 1990s when he was a budding cricketer in Australia. Born in Islamabad, Pakistan, Khawaja moved to Australia with his family and in 2011, he became the first Muslim cricketer to represent Australia at the highest level when he made his Test debut in the Ashes Test in Sydney.

"When I was younger in Australia, the amount of time I got told I was never going to play for Australia, I'm not the right skin colour was immense. I'd get told I don't fit the team, and they wouldn't pick me. That was the mentality, but now it's starting to shift," Khawaja told ESPNCricinfo.

The southpaw added that many from the subcontinent, who were in Australia told him about how delighted they were to see him on top of his game.  "As I started growing up, and started being more involved in cricket, people with subcontinent heritage in Australia came up to me and said "we're so happy to see you at the top. Seeing someone like you, we feel we've got a part in the Australian team, and we support the Australian team. We didn't do before and we do it now," the southpaw said.

"And that kept happening over and over and over again. The more that happened, I realised my background does matter and it does make a difference. And then I realised from my childhood it probably took me a while to support Australia. I didn't really support Australia when I first went [from Pakistan] because I didn't really get it," he further added.

Khawaja now tries to encourage the kids, especially from the subcontinent heritage and motivates their parents to give their children a chance.

"I push that a lot and try to tell any parents in Australia to give their kids a chance. It might not be an easy road, might not be as easy as other people might experience. You're going to get a few people that don't agree with yourself or what you look like or what you say. But if you keep persevering, it only makes you stronger. And then when you reach the top, it just feels that much better," he added.

Khawaja has lost out on his place in the Australian team due to injuries and poor form. He last played for them in the 2019 Ashes series. He will play for Islamabad United in the Pakistan Super League (PSL) 2021, which is set to resume in Abu Dhabi from June 9.