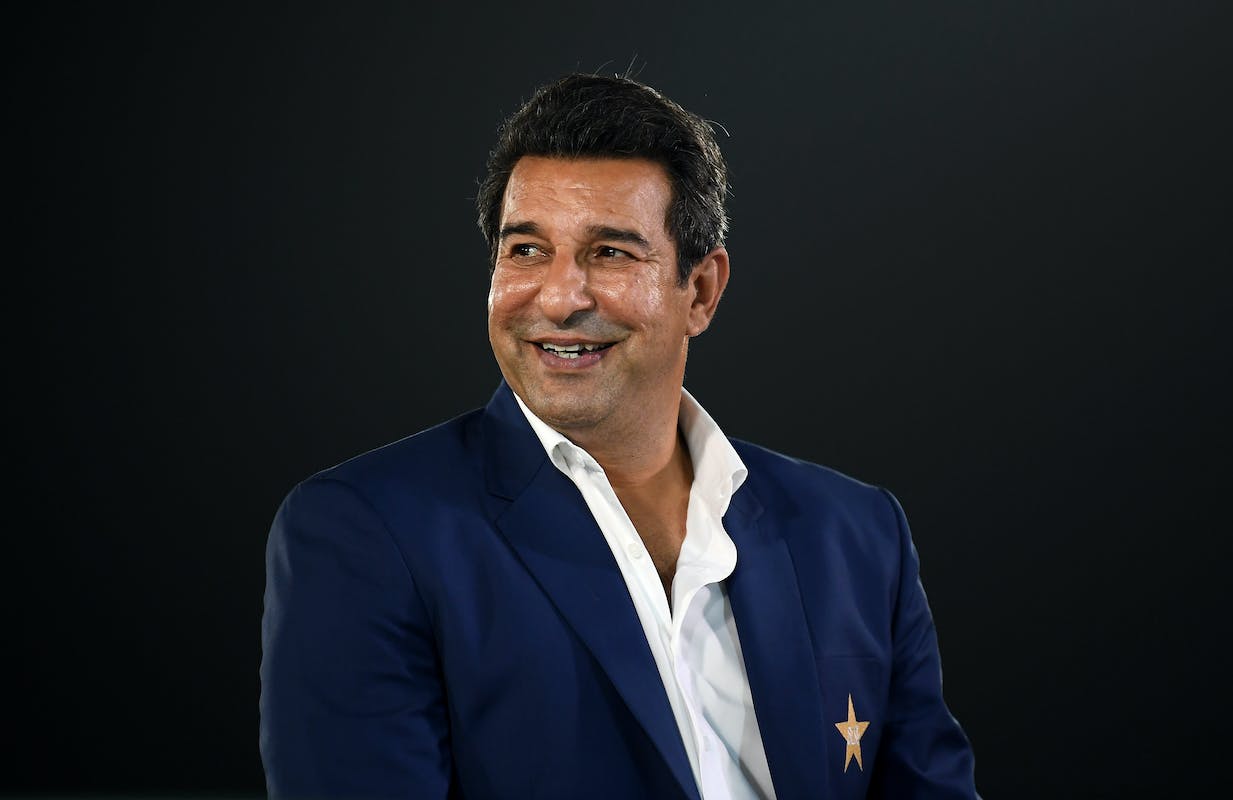 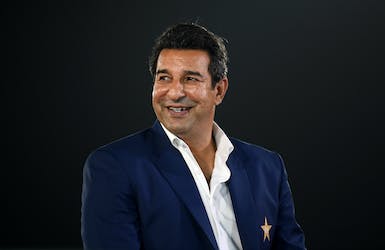 The 56-year-old has opened up about the same in his upcoming autobiography 'Sultan: A Memoir.'

Former Pakistan skipper Wasim Akram has revealed in his upcoming autobiography ‘Sultan: A Memoir’ that he developed a concerning cocaine addiction post his playing days which, according to him, carried on for years before it ended after the death of his first wife Huma in 2009.

Pakistan's leading wicket-taker in both Test and ODI cricket, Akram continued to travel around the world post his retirement in 2003, and he revealed that the habit started when he started to crave a "a substitute for the adrenaline rush of competition".

“I liked to indulge myself; I liked to party. The culture of fame in south Asia is all consuming, seductive and corrupting. You can go to ten parties a night, and some do. And it took its toll on me. My devices turned into vices.

“Worst of all, I developed a dependence on cocaine. It started innocuously enough when I was offered a line at a party in England; my use grew steadily more serious, to the point that I felt I needed it to function,” Akram wrote in his book, according to The Times.

“It made me volatile. It made me deceptive. Huma, I know, was often lonely in this time . . . she would talk of her desire to move to Karachi, to be nearer her parents and siblings. I was reluctant. Why? Partly because I liked going to Karachi on my own, pretending it was work when it was actually about partying, often for days at a time.”

The 56-year-old revealed that his addiction got so bad at one point that he could neither eat or sleep. Akram said that he admitted he needed help when his wife found out about his addiction, discovering a packet of cocaine in his wallet.

“I grew inattentive to my diabetes, which caused me headaches and mood swings. Like a lot of addicts, part of me welcomed discovery: the secrecy had been exhausting.”

Akram said that he went to rehab but revealed that the experience proved traumatic. Rehab, according to him, was ‘horrible’ and left a scar on him.

“Movies conjure up an image of rehab as a caring, nurturing environment. This facility was brutal: a bare building with five cells, a meeting room and a kitchen. The doctor was a complete con man, who worked primarily on manipulating families rather than treating patients, on separating relatives from money rather than users from drugs.

“The treatment was essentially sedation, with fistfuls of tablets to take in the morning and evening, coupled with lectures and prayer. I felt lethargic. I gained weight. For an hour a day I wandered round our little exercise yard like a zombie . . . I screamed at my wife. ‘I’ve got to get out of here.’

“It was horrible. That scarred me for a bit . . . when people keep you against your will that pisses you off.”

But the traumatic rehab experience did not stop Akram from starting to use the substance again. He said that he fell victim to old habits again during the Champions Trophy in 2009.

“Try as I might, part of me was still smouldering inside about the indignity of what I’d been put through. My pride was hurt, and the lure of my lifestyle remained. I briefly contemplated divorce. I settled for heading to the 2009 ICC Champions Trophy where, out from under Huma’s daily scrutiny, I started using again.”

However, Akram would end up giving up cocaine and drugs once and for all following the tragic death of his first wife Huma, who died from a rare fungal infection called mucormycosis.

“Huma’s last selfless, unconscious act was curing me of my drug problem. That way of life was over, and I have never looked back.”

The autobiography is expected to be released in the next month and a half, and Akram said that he's doing it  'just to put my side of the story.'

“I’m a bit anxious about the book,” he said.