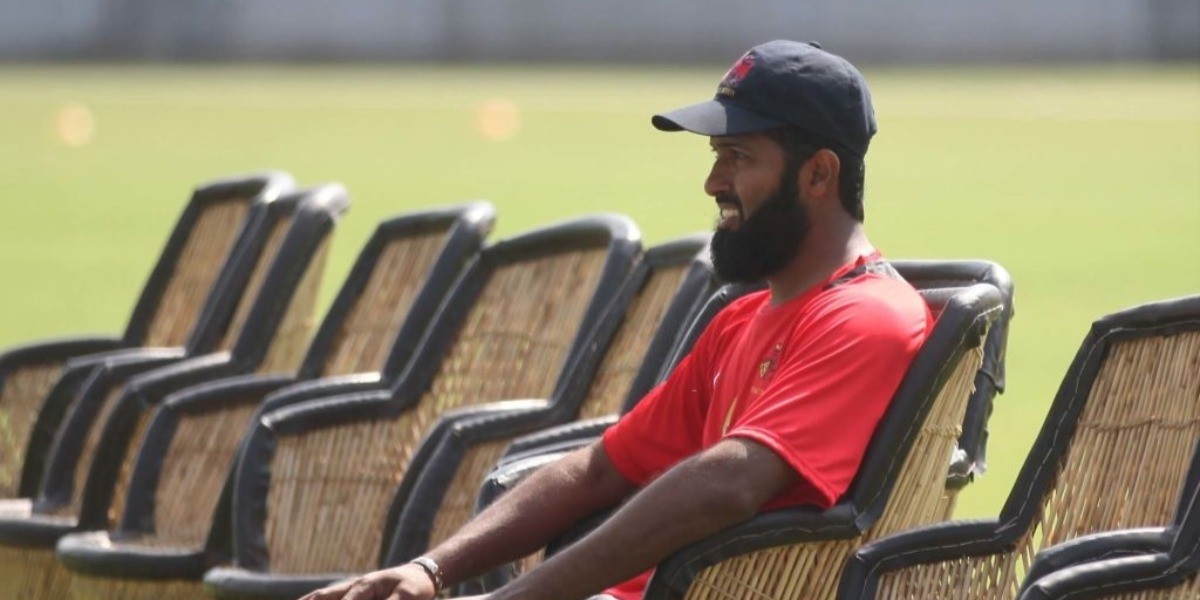 A doyen in India's domestic cricket structure, Wasim Jaffer is set for his second stint as the head coach of a state side

Former Test opener and domestic doyen Wasim Jaffer on Wednesday was named chief coach of the Odisha senior side for the upcoming domestic season.

"He (Jaffer) will be the head coach. He has been given a two-year contract," Subrata Behera, Odisha Cricket Association CEO told PTI.

The decision was taken following a meeting of OCA's Cricket Advisory Committee as Jaffer would replace former state captain Rashmi Ranjan Parida, who was at the helm for two seasons.

"Besides development of cricket across all age-groups, he (Jaffer) will also be a part of coaches development programme across the state," OCA secretary Sanjay Behera said in a statement.

This will be Jaffer's second stint as the head coach of any state team. Following his retirement in March 2020, Jaffer, who is the leading run-getter in Ranji Trophy history, had coached Uttarakhand but he later resigned following a fall-out with the Association.

Jaffer, who has played 31 Tests and 2 ODIs, is also the batting coach of Kings XI Punjab, which plays in the cash-rich Indian Premier League.

Odisha last reached quarters in the 2019-20 season when they lost to Bengal and batting has been their weakness for a long-time.

The camp for the senior team is slated to begin from July 25, subject to the state government's approval keeping mind of the COVID-19 guidelines.