Wasn’t expecting to be picked for India ‘A’ tour of South Africa: Sarfaraz Khan 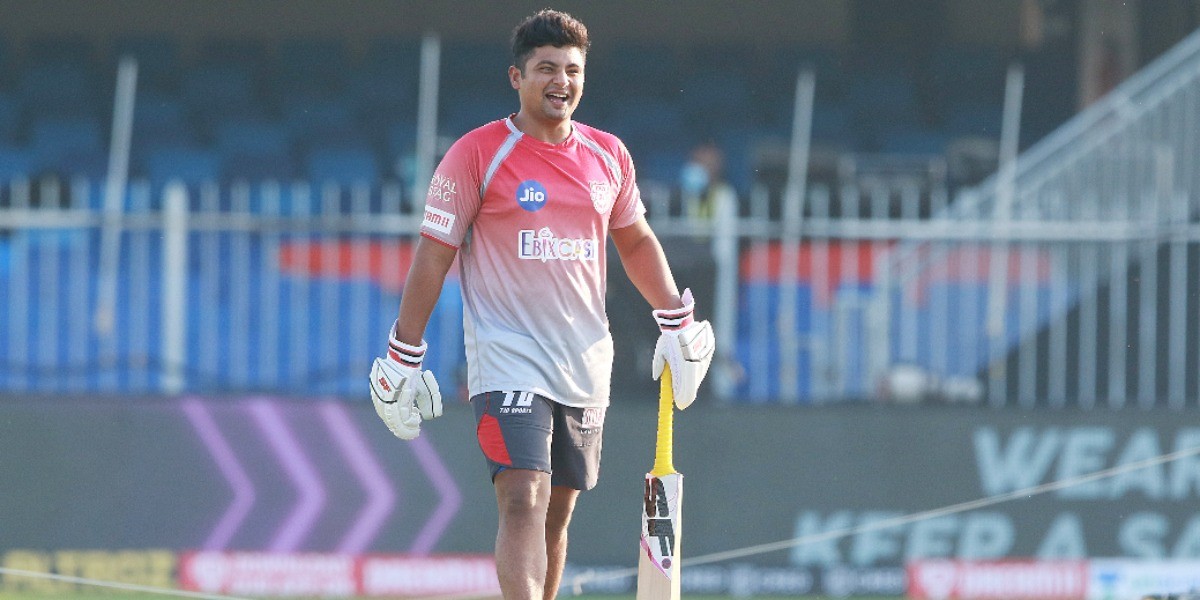 Wasn’t expecting to be picked for India ‘A’ tour of South Africa: Sarfaraz Khan

The right-handed batter from Mumbai amassed 928 runs at 154.66 in the last edition of Ranji Trophy

In a country of 1.38 billion people, only a handful get to play for the India ‘A’ cricket team. But it was just another day for Naushad Khan and his wife when their eldest son Sarfaraz was selected in the India ‘A’ squad for the tour of South Africa. “My parents are very happy about my selection but we don’t celebrate much,” says Sarfaraz to Cricket.com. “We (my brother and I) have been playing cricket since childhood, so these things keep happening. No noise, no party. My father is my coach, but he doesn’t pamper me or my siblings so that our achievements don’t go to our head."

For the uninitiated, Sarfaraz’s younger brother Musheer Khan is also a professional cricketer and a well-known name in Mumbai’s age-group cricket. The brothers, coached by their father, spend hours practicing together at their Kurla home’s astro turf. On the artificial wicket, the ball bounces and swings prodigiously, which will help Sarfaraz prepare for South Africa’s bouncy pitches. “The wicket in my house is a difficult one and similar to those in South Africa. I use that to practice for mostly all tournaments but even more now ahead of the tour,” Sarfaraz reveals.

Musheer, a left-arm spinner and top-order batter, is a former captain of Mumbai’s U-16 team and in line to make his debut in the city’s senior team. Musheer and Sarfaraz practice together and are each other’s best critics. “Musheer and I play together and share inputs. We tell each other when we notice any changes in our technique. We keep talking, learning and playing together,” tells the eldest of the three Khan brothers.

A lot of hard work goes behind the making of a professional cricketer. Hours of practice, a regimented diet and a lot of commitment. The hard work has been even harder for Sarfaraz, who was once dropped by Royal Challengers Bangalore in 2016 for being unfit. Although the 24-year-old is much fitter now, which reflected in his impressive performances in the 2019-20 Ranji Trophy season, he continues to work hard on his fitness. “I work on my diet, I run a few kilometers and on match days the calories get burnt anyway,” he says. “In the morning these days I practice from 7 to 9. And even on days when I play a match, I practice another 300-400 balls after returning home. In all, I play 500-600 balls a day. My brother and dad bowl to me on the wicket at home. It has floodlights too.” 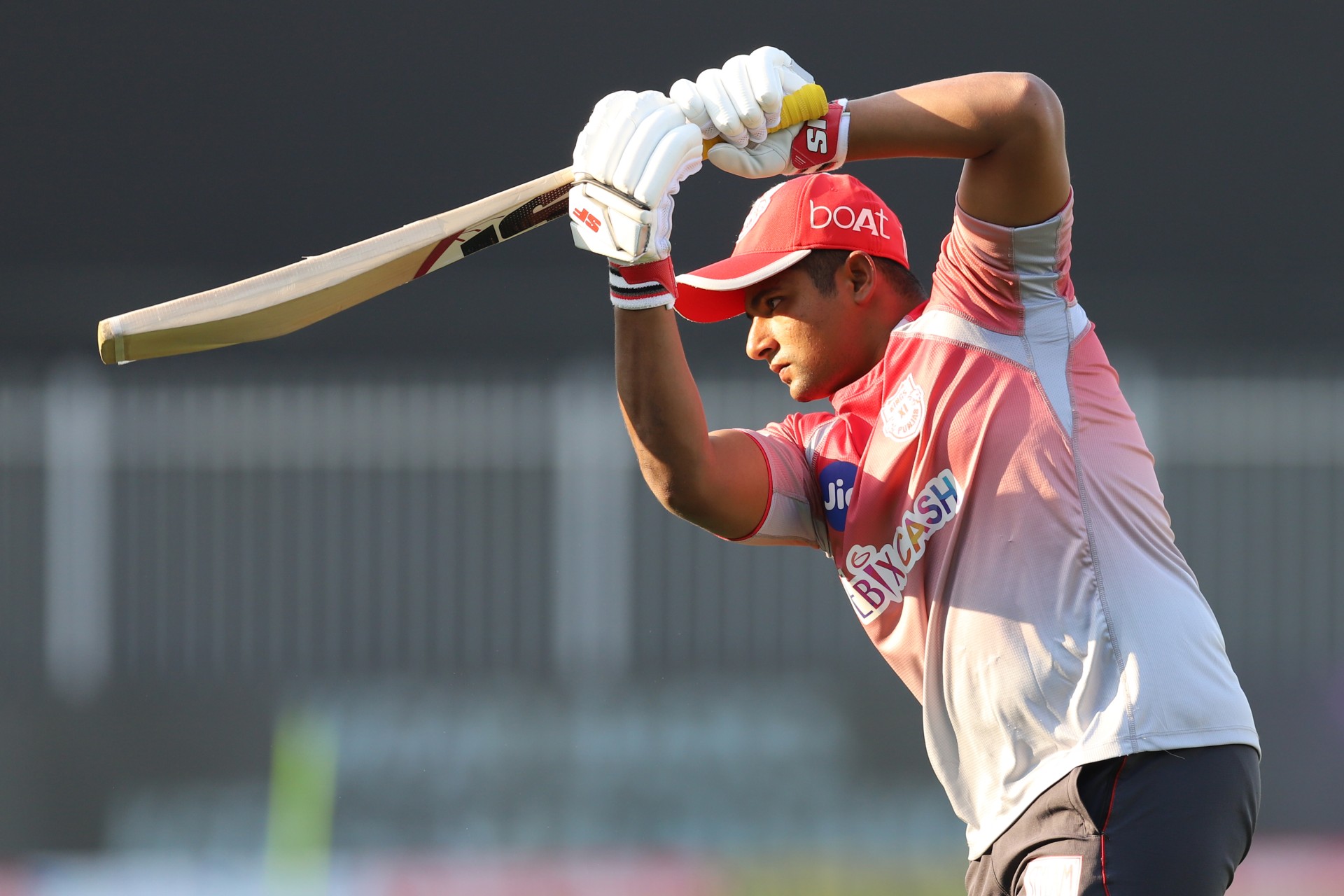 The 2019-20 Ranji Trophy season is the highlight of Sarfaraz’s domestic career. When India’s premier first-class tournament was held for the last time before Covid-19 set in, the middle-order batter plundered 928 runs in six games, which included a triple and double century, both unbeaten. That year, Sarfaraz played quite a few red-ball tournaments before the Ranji Trophy, which helped his performances. “I worked very hard, played tournaments and was always in touch with the game. Mumbai’s senior players like Rohit Sharma and Ajinkya Rahane also guided me. They gave me tips on head positioning and batting technique.”

But it has been nearly two years since Sarfaraz finished the Ranji Trophy with an average of 154.66. The tournament was not played after that due to the pandemic, and the hard-hitting batter thought that he would have to score plenty of runs all over again for his India ‘A’ selection.

“I was not expecting to be selected for the South Africa tour. I had been waiting for my selection for a long time but the domestic season was not played due to Covid-19. It’s been two years since I made nearly 1000 runs in the Ranji Trophy so I thought I might have to perform well again to get selected for India A. But fortunately I got selected and I am grateful for that.” 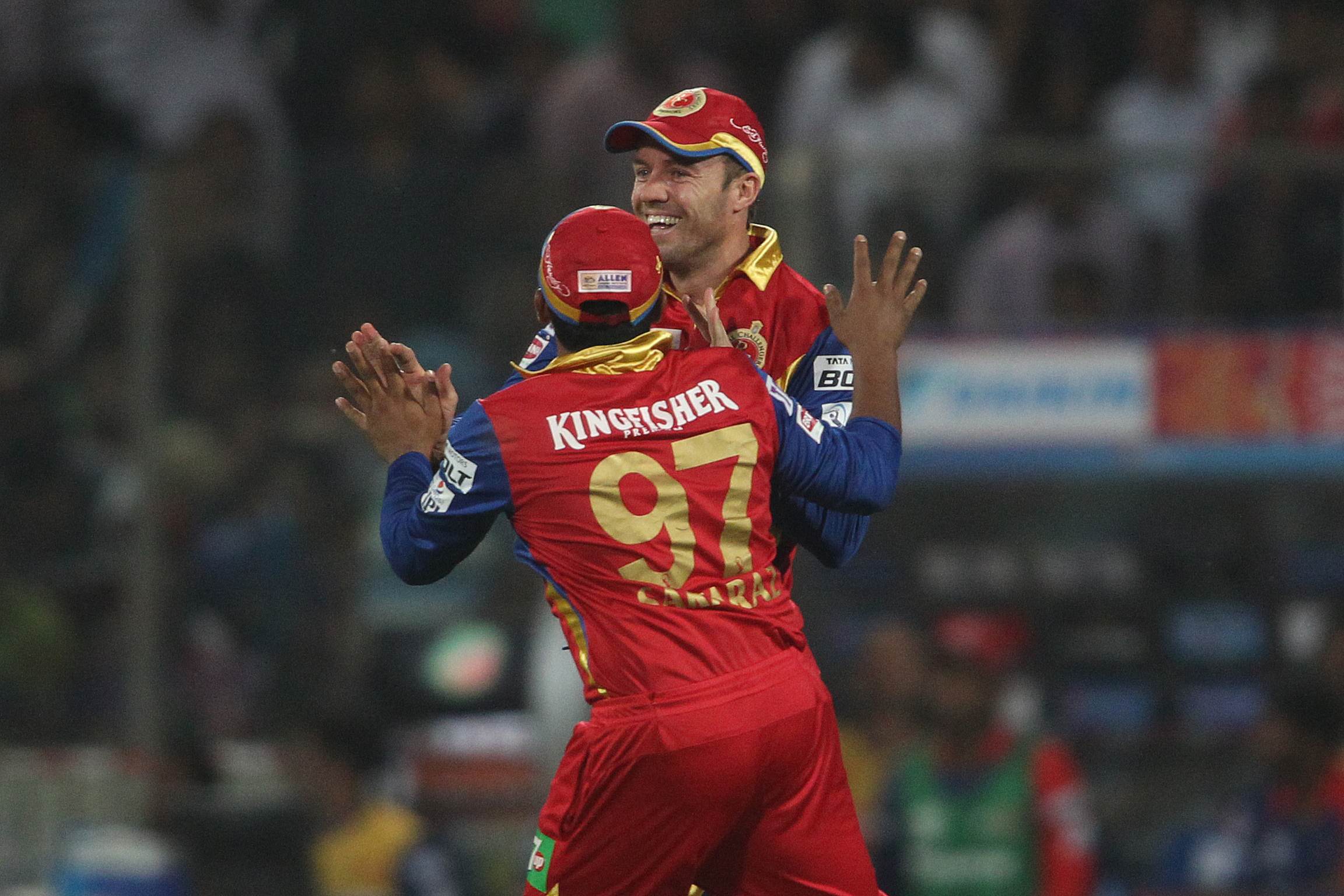 In 2015, at the age of 17, Sarfaraz became the youngest to be picked by an IPL franchise. After spending four years with RCB, he was bought by the Punjab Kings in 2019. In all, the attacking batter has played 40 IPL games, from which he has an average and strike rate of 23.21 and 138.24. Reflecting on his IPL journey so far, Sarfaraz remembers an incident from 2015 when he met AB de Villiers, his favourite batter. “IPL has given me an opportunity to meet and learn from a lot of overseas players like Shane Watson, Chris Gayle and AB de Villiers. I really like AB de Villiers’ batting and watch his videos on YouTube in my free time. When I was 17 I told him that I wanted to become a cricketer like him. In his humble response, de Villiers told me that he wasn’t even half as good as me at 17.”

Although Sarfaraz played only two games in IPL 2021, and was out for a duck in both, he has some positives to take from his time with the Kings. “I have learnt a lot from the likes of Anil Kumble sir and KL Rahul. Kumble sir is very calm and asks us to take cricket as just a game where wins and losses keep happening. He tells us not to take pressure. Rahul bhai is also calm and cool, he practices often and focuses on his process. There is one thing that is common between all the big players – they follow their process and this is something I’ve learnt a lot from,” Sarfaraz tells.

On October 27, Sarfaraz and three of his Mumbai teammates tested positive for Covid, which meant he couldn’t play in the Syed Mushtaq Ali Trophy. With IPL’s mega auctions coming up, the performance of the players in the domestic T20 league will hold a lot of importance. But Sarfaraz isn’t thinking much about the IPL auction. “Whatever is destined for me will happen. Bigger than the IPL is playing for India ‘A’ and I am really happy about that. We play Ranji Trophy with the aim to play in India’s ‘A’ team. It is a big thing. I am not thinking about the IPL right now,” he signs off.