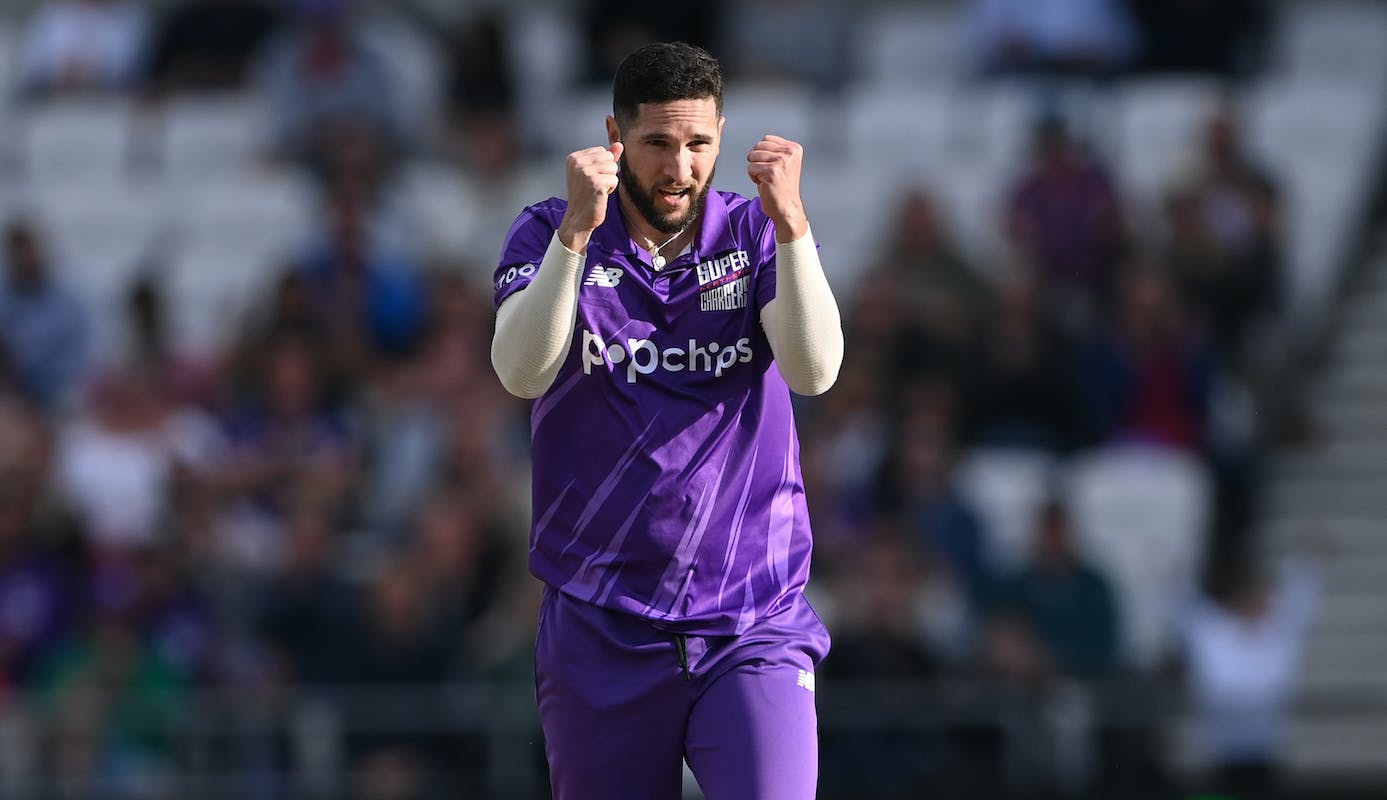 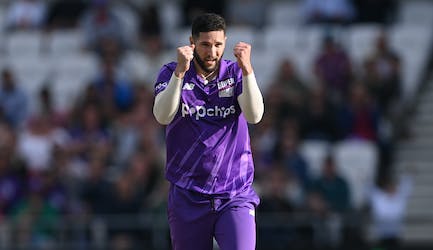 Parnell stated that under his leadership, the Capitals will play a brand of cricket that is ‘bold and fearless’

South Africa all-rounder Wayne Parnell will be captaining Pretoria Capitals in the inaugural season of SA20, the franchise announced on Twitter on Tuesday. Parnell was the fourth-most expensive player in the auction that was held in September, with the Capitals purchasing him for R5.6m.

“The team management has trusted me to lead this team and that’s pretty special. It’s a massive privilege to be able to lead the Pretoria Capitals franchise,” Parnell was quoted as saying by the franchise.

The 33-year-old, who represented the Proteas in the T20 World Cup in Australia last month, further promised that under his leadership, the Capitals will play a brand of cricket that is ‘bold and fearless’.

The Capitals have a host of big names in their squad outside Parnell. Rilee Rossouw, James Neesham, Phil Salt, Kusal Mendis, Anrich Nortje, Adil Rashid and Josh Little all will be representing Pretoria in the inaugural edition of the SA20 that kicks off next month.

Pretoria will begin their SA20 campaign against Sunrisers Eastern Cape on January 12.