We are trying to find right mindset for ODI cricket: Pooran 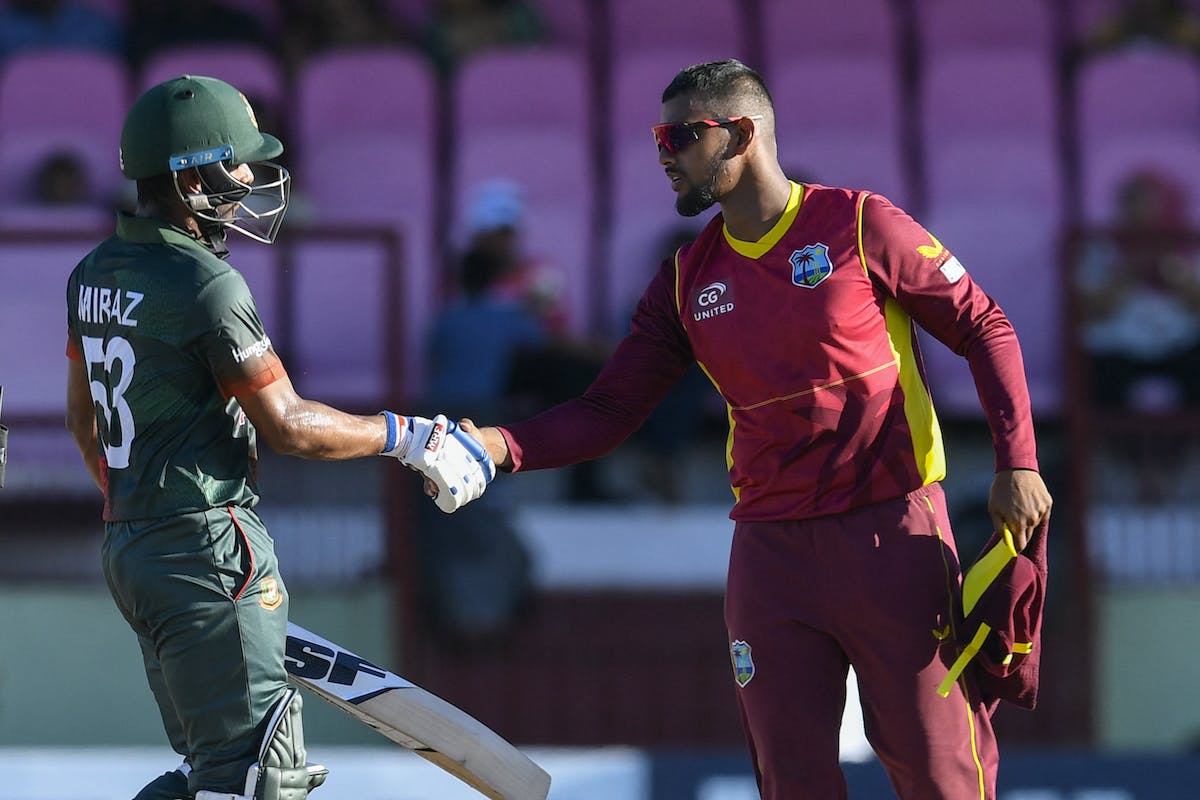 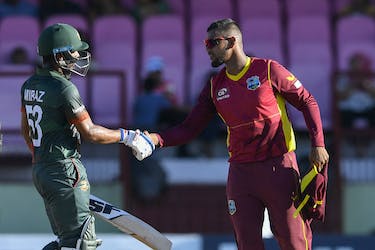 We are trying to find right mindset for ODI cricket: Pooran

West Indies have played the joint-most ODIs in the ODI Super League but their record has been a mixed bag, with just eight wins from 21 ODIs. Recently, the Caribbean side also lost the three-match ODI series against Bangladesh, putting themselves in a tricky spot ahead of the showpiece ODI World Cup in India later next year.

However, Windies skipper Nicholas Pooran is not too fazed by the recent result, stating that the Men in Maroon are trying to find the right mindset for the 50-over format. He added that they will play competitive and exciting cricket against India in the upcoming series.

"We are trying to find out the right mindset for ODI cricket. Once we get that, we will be fine, but now it's about forming a template for each format. We are looking forward to the series and our aim is to be competitive and play exciting cricket. We will look to put our best foot forward," Pooran told Times of India.

Pooran only took over the leadership role from Kieron Pollard in May, when the latter shocked the world with his retirement from international cricket. The 26-year-old further called the India series as a prime opportunity to send out a strong message to the cricketing world.

"They have millions of players who can come and do that role. They have match-winners with bat and ball and we can come out and challenge them here and Florida, it will send a message across the cricket world. And it will be fabulous for us as a group as well," Pooran further added on the series.

On the other hand, West Indies will have to yet again battle out the demon in the Qualifiers if they want to find a way to play the showpiece T20 event in Australia later this year. Pooran stated that the series against Australia and the qualifiers would give the Windies side enough time to acclimatize themselves for the main event.

"We put ourselves in that position as a team, but that is okay, it happens. We were in a rebellion phase and now we have to start over. It's a blessing in disguise that we will have to play the qualifiers. We have a series there and then the qualifiers will give us enough time to acclimatize ourselves to the conditions Down Under," the captain added. 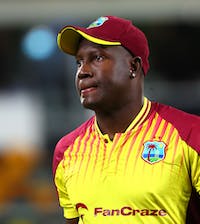 OPINION
West Indies eye the hard ‘reset’ before ultimate white-ball test
With Nicholas Pooran stepping down as the captain, Windies have more questions to answer 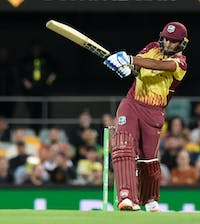 NEWS
Winning the T20 World Cup would be our biggest achievement: Pooran
Nicholas Pooran also talked about how there is a balance of experience and young players in the squad 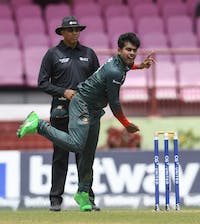 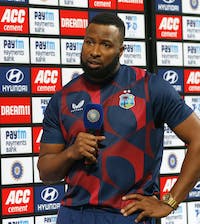 NEWS
Fine line between winning and losing in international cricket: Pollard
Windies skipper Kieron Pollard opened up on the series whitewash against India 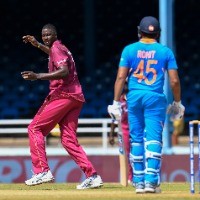 FANTASY
India vs West Indies, 1st ODI, Ahmedabad: Fantasy Preview
Here are a few tips that might help you create your fantasy team for the first ODI between India and West Indies in Ahmedabad 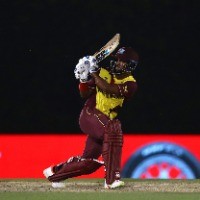 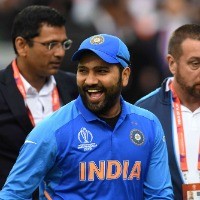 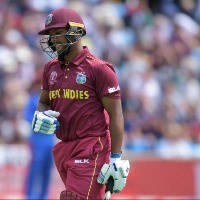 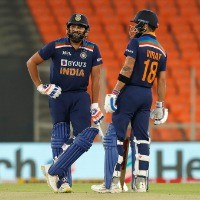