We are trying to get the best out of Bairstow: PBKS skipper Mayank Agarwal 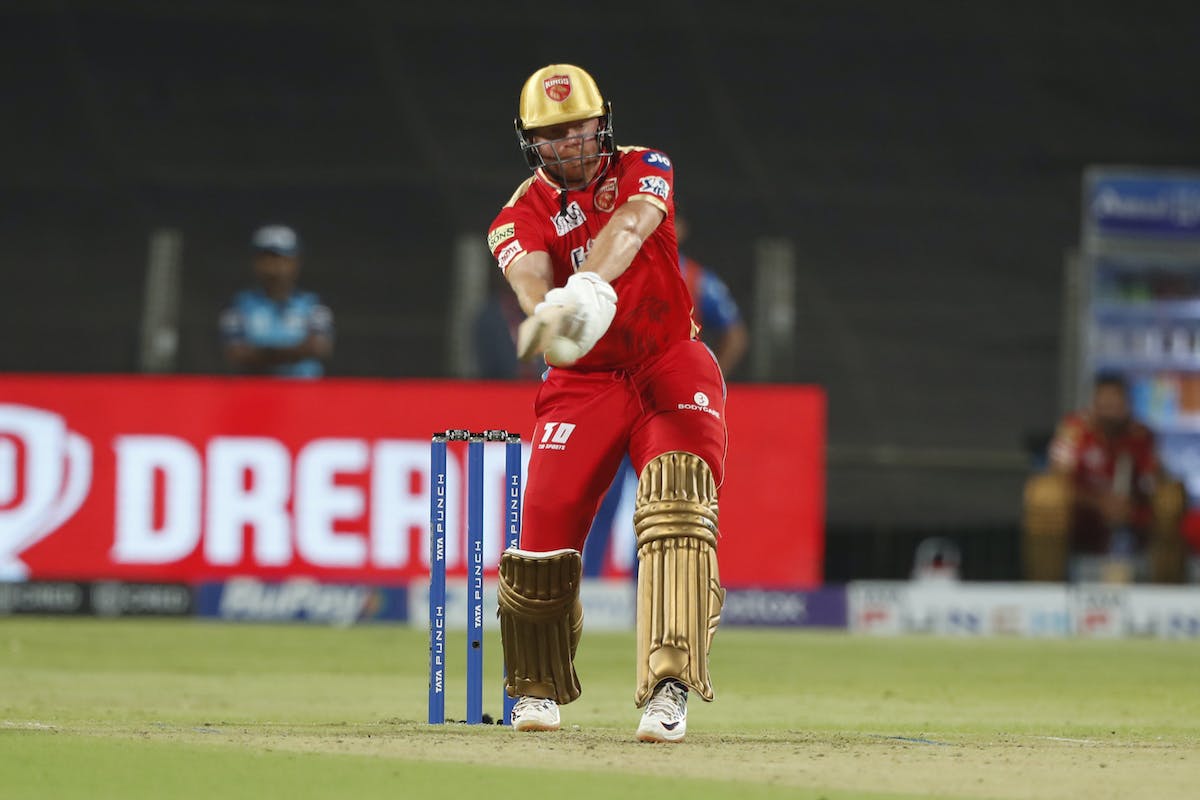 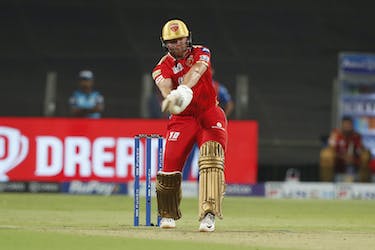 We are trying to get the best out of Bairstow: PBKS skipper Mayank Agarwal

The Englishman, who has had a season to forget, opened the batting for the Kings against Gujarat

Punjab Kings skipper Mayank Agarwal, following his side’s convincing eight-wicket win over Gujarat Titans, revealed that the franchise are trying everything they can to get the best out of Jonny Bairstow, who has thus far had a season to forget. Purchased at the mega auction for INR 6.75 crore, Bairstow entered the Gujarat Titans clash having had a horror start to the season, having averaged 13.6 across the first 6 games.

The Englishman, in the first six games, batted in the middle-order, but on Tuesday was promoted to open, with skipper Agarwal dropping down the order. The move didn’t click as Bairstow perished for just 1, but Agarwal stated that Punjab are doing everything they can to get the best out of the 32-year-old.

“We are trying to get the best out of Jonny. He's done well opening. I said, 'It's okay, I'll bat at four, I'll anchor the innings at four',” Agarwal said, following Punjab’s victory over Gujarat.

There was a lot of skepticism surrounding Punjab’s bowling in the early part of the season, but the unfancied bowling line-up delivered once again on Tuesday as, led by Kagiso Rabada’s four-fer, PBKS restricted GT to 143. The performance in the first innings set-up the win for Punjab, and Mayank rightly lavished praise on the bowlers.

“I thought we bowled exceedingly well, we got early wickets and choked them in the middle. That really helped us to restrict them to a below-par score.”

It was a big night for Punjab in Navi Mumbai as they not only bagged two points, but also significantly improved their run rate. A fine 87-run stand between Dhawan and Rajapaska set a solid platform for the Kings, who were then catapulted over the line by a sizzling cameo from Liam Livingstone, who scored 30* off 10 balls.

“The partnership between Shikhar and Bhanu was crucial for us.. With Livi it was clear, Shikhar to bat through and Livi could go out and play the way he wants to play. It was nice the way he played, got the score quickly. When we got to that position, two points are almost clear, if we can score it as quickly as possible, we could also improve the Net Run-Rate,” Agarwal said.

With the win, Punjab have leapfrogged Bangalore and have moved to fifth place on the points table.