We are trying to keep things simple in all facets of the game: David Miller 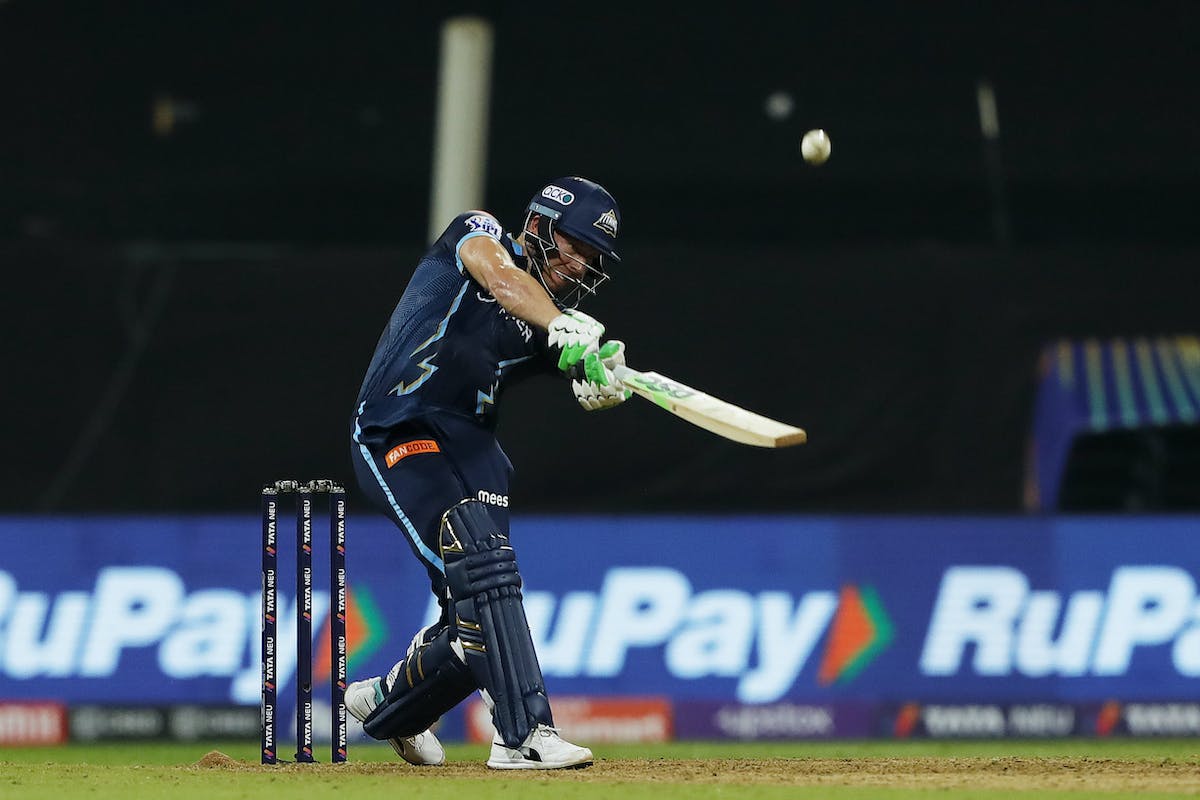 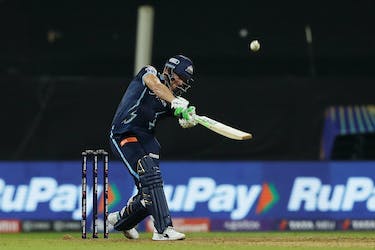 We are trying to keep things simple in all facets of the game: David Miller

Gujarat Titans succumbed to their second defeat in IPL 2022, most recently losing to Punjab Kings by eight wickets

While Hardik Pandya had said that he batted first to get his team out of their comfort zone and set a target, Gujarat Titans (GT) batter David Miller reckons that with the amount of dew around, opting to bowl first after winning the toss would have been sensible.

After opting to bat, GT managed to put up just 143 on the board and ended up losing to Punjab Kings (PBKS) the match by eight wickets, with 24 balls to spare.

While admitting that the loss was a hard pill to swallow, Miller said that the team is keeping things simple in every facet of the game.

“Ideally we would have liked to bowl first. I know we won the toss. With the conditions that are playing in the evening, there is a lot of dew. If winning the toss, probably look to bat second. We have been pretty clinical in the last nine games. Just trying to keep things simple in all facets of the game,” Miller said in the post-match press conference.

“That's what we have done well in the last nine games prior to this game, where there have been many close games, but we have managed to close it out due to doing the basics doing well, putting on great partnerships, running hard between the wickets, bowlers have been executing really well. We'll look to forget about the game and move on to the next.”

Speaking of Wriddhiman Saha, Miller says that he has been a silent assassin at the top.

“I have played with Wriddhiman for a couple of years at Kings XI. From my experience with him, he's such a cool, calm, collected player,” The southpaw said.

“He's so neat behind, has amazing hands with the gloves. Batting upfront, he does take on the powerplay and get us into good starts. Since he's come in we have had better starts to the powerplays. His experience, calmness is very much felt in the team. He's the silent assassin.”

Speaking of his season, Miller says that he has flourished in GT’s relaxed environment.

“It has been a good season for me, taking on that middle-overs. It helps a lot when you’ve got other players like Rahul Tewatia and Hardik before me, Rashid [Khan] - he's always been able to hit fours and sixes and the take the game away in the backend. When he has come in, he has contributed with the bat, which we needed,” Miller said.

“The fact that I'm playing well and feeling good - have been for the last couple of years and it's just about trying to continue that momentum.

“Our team environment is very calm and relaxed. Guys are training hard and extremely competitive. Today was a bitter pill to swallow with the result. That is going to happen with the campaign of the IPL with so many games. Hopefully, we've got the bad game out of the way.

“It's nice to be part of the team that is allowing the players to play their game and I've really flourished in that environment.”

With one foot already in the playoffs, GT will hope to seal the deal when they take on a struggling Mumbai Indians (MI) unit at the Brabourne Stadium, Mumbai on Friday (May 6).