We could have batted a bit better, we were 15-20 runs short: Samson 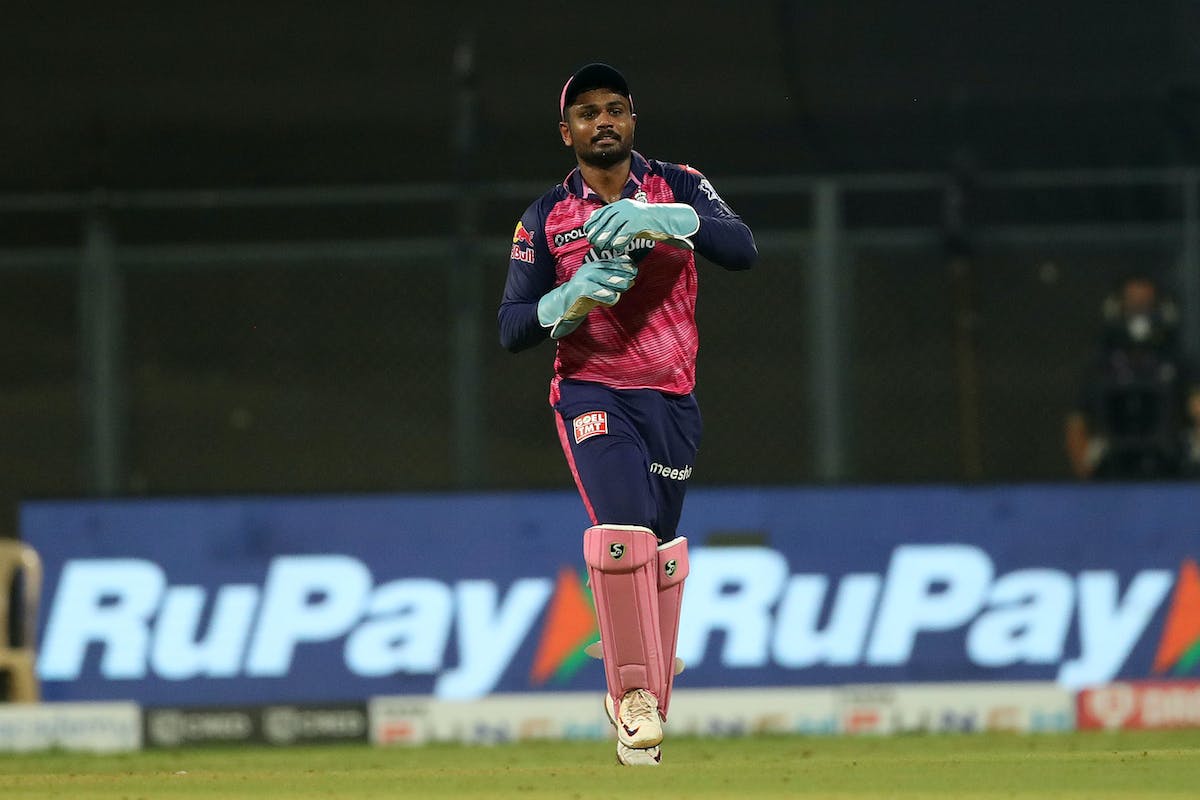 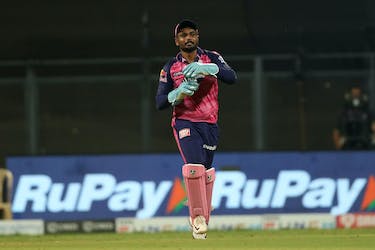 We could have batted a bit better, we were 15-20 runs short: Samson

The Royals, on Monday, slipped to back-to-back defeats for the first time in the season

Rajasthan Royals skipper Sanju Samson rued his side’s failure to post a par total with the bat in hand, and claimed that they ultimately ended up scoring 15-20 runs fewer than what they ideally should have.

Rajasthan were inserted into bat after Samson lost his ninth toss of the season, but the Royals’ innings never got going. Jos Buttler (22 off 25) struggled for rhythm after Devdutt Padikkal (2 off 5) perished in the third over of the game, and even Samson himself, despite scoring a fifty, batted uncharacteristically slow, striking at a mere 110. Cameos from Riyan Parag and Shimron Hetmyer propelled the side beyond 150, but it proved to be not enough as KKR ended up chasing the target comfortably.

Samson attested that RR lost the game with the bat in hand.

"I think the wicket was a bit slow and they bowled really well, but with the batting we have I would have liked to score a few more boundaries at the end. I think we were short 15-20 runs,” Samson said at the post match presentation.

“I think you have to keep on assessing the game and who is batting with you. Wickets at intervals, that's what stopped myself to keep going with momentum. When I wanted to go hard, they bowled really well and we couldn't execute our shots."

For the second game in a row, Rajasthan, despite posting a below-par total, managed to take the contest into the last over of the chase, and Samson lauded the spirit shown by his players in the second innings. The RR skipper said that he was pleased with the fight that his players showed.

“It was a great effort [in the field]. With the bowling and fielding we showed some real fight. The body language and energy was amazing.”

Samson underwent treatment in the first innings after seemingly tweaking his back, but the 27-year-old clarified that he did not sustain any serious damage.

“I have had a niggle the last few games but I'm recovering well and [my back] is fine,” Samson said.

Rajasthan, for the first time this season, have now lost consecutive matches.