Our bowlers did really well puling the game back after powerplay: Rahul 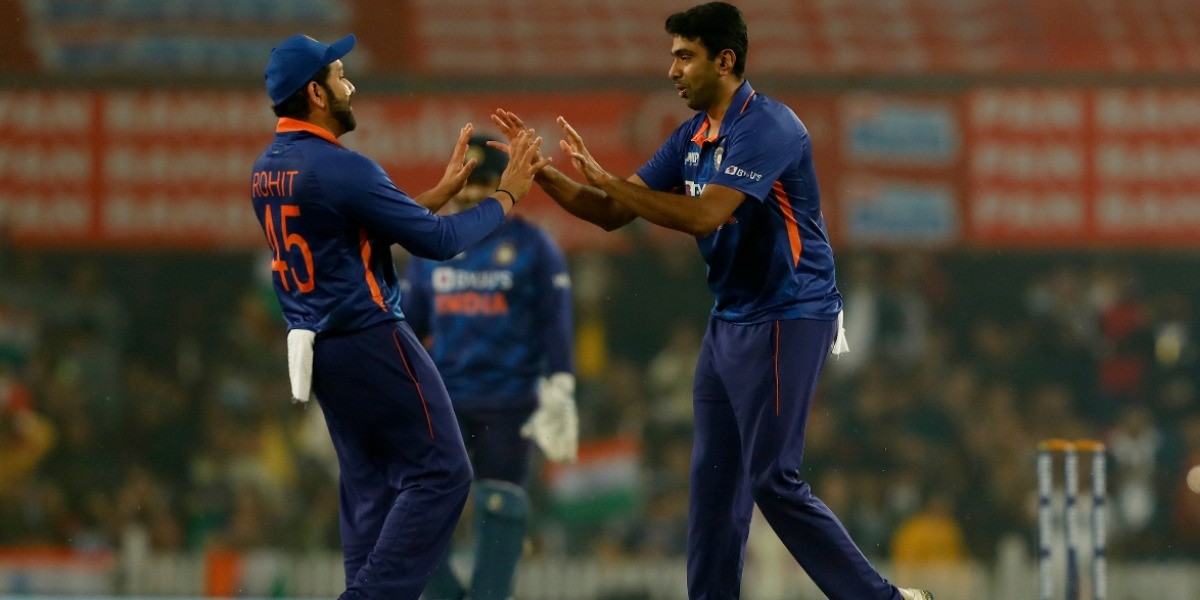 Our bowlers did really well puling the game back after powerplay: Rahul

Indian bowlers really struggled with their length in the first six overs of New Zealand innings, with the Kiwi opening duo of Martin Guptill and Daryl Mitchell scoring 64 runs in the powerplay, but then India drastically changed the direction of the game by choking the run-flow. So much so that, NZ could barely score at 6 runs per over in the remainder of the innings to post a mediocre total of 153 runs.

KL Rahul credited the bowlers for the way they responded back by taking the pace off when the dew took over.

"Think we did really well puling the game back after the first six. NZ hit us hard so it was important we pull things back. The bowlers had a chat and decided pace off might work. The ball was soaking wet and it didn't grip as much as we thought it would," Rahul told the host broadcasters after India beat New Zealand in the Ranchi T20I to secure the series with one game to spare.

The newly-appointed Indian T20 vice-captain was in full flow once again, scoring his fourth half-century in five matches. One of the striking aspects of his partnerships with Rohit Sharma was the way they complimented each other, by carefully taking down the bowlers one after another. Rahul stated that they have the perfect understanding which makes them a successful pair in the shortest version of the game.

"We always give ourselves a couple of overs to see what the pitch is doing, then try to assess what are the shots we can play, what rate we need to go at. When we've got off to a start like that and have ten wickets in hand, then we decide we have to go after the bowlers. We see what works best for us, we want to take chances in the middle if we have wickets in hand - we have power in the middle order, some exciting home players.

"For us as openers, we give ourselves a couple of overs to see what shots we can play and then accelerate and set up a good foundation. We both enjoy batting with each other, always admired Rohit. Showed the world he's a class batsman. We try to take the pressure off each other, and we've found a way to get runs together at the top of the order," the Indian opener concluded.