We didn't utilize the short boundary anywhere near enough : Trott on Afghanistan’s loss 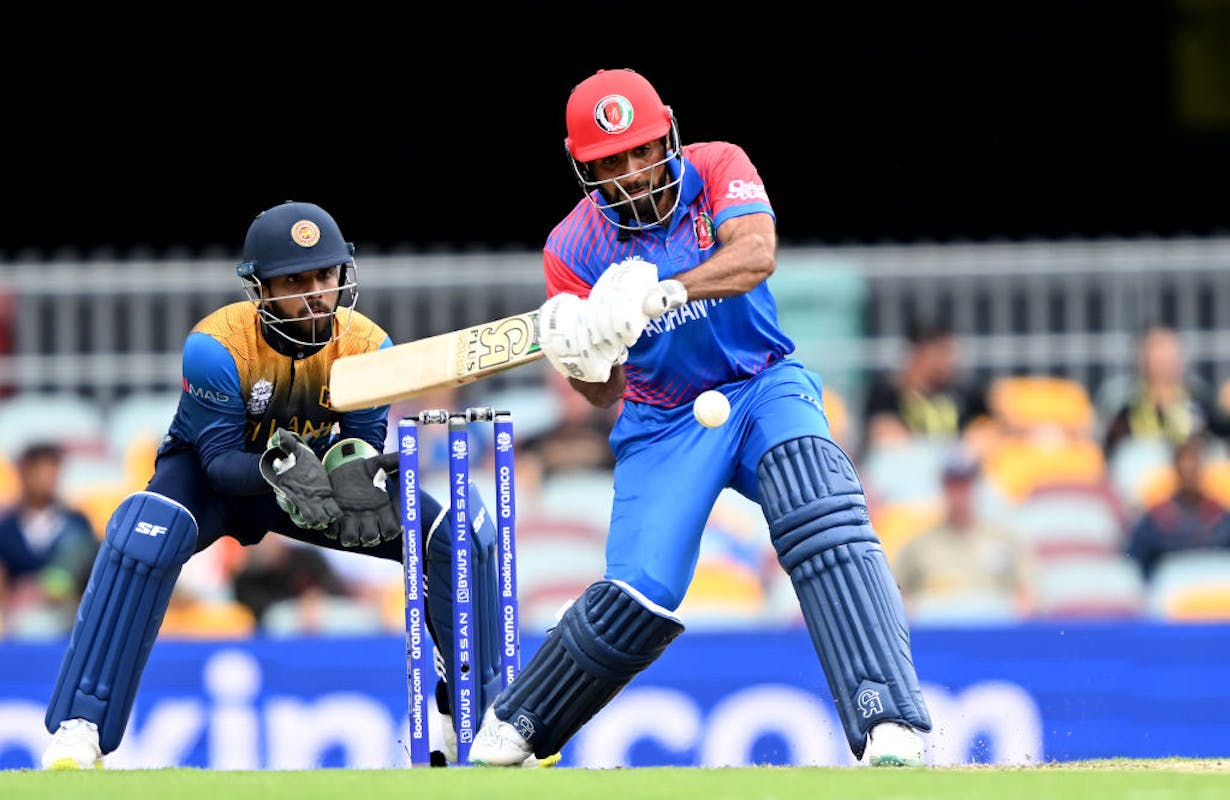 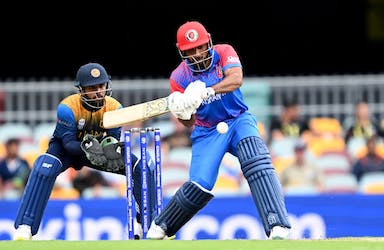 We didn't utilize the short boundary anywhere near enough : Trott on Afghanistan’s loss

Coming into the Sri Lanka encounter, Afghanistan had already suffered two washouts and a disparaging loss against England, hence the Tuesday encounter against Sri Lanka held a lot of value. However, they continued to underperform with the bat and later a Dhananjaya de Silva masterclass ended their hopes of making any dent to the group standing.

Head coach Jonathan Trott is a distraught man because of the result and feels a lot could have been done differently - like utilizing the short boundary of the Gabba to the maximum use and scoring enough runs in the last four overs to put the Asian champions under pressure.

“We were definitely a few runs short. When your last over goes to three runs, you certainly left a few out there. We could have done a lot better with the bat. We got into position to kick on and didn't utilise the short boundary anywhere near enough. So work to be done. Big game against Australia in Adelaide,” Trott said in the post-match press conference in Brisbane.

“I'd say there's been some good parts and there's been some really average parts. We haven't got things right. We seem to be able to get ourselves into positions but then not utilise them and actually then kick on with the batting. So twice now, against England and this game. I'm not saying against England we would have had a massive score, but we would have certainly been able to put a lot more pressure on England if we'd been a little bit smarter in the last couple overs, and the same here.

“I think we lost four overs and we only got 31 runs, so 24 balls. Only being four wickets down, that's not good enough. Those sort of areas are what can sort of take the game away from the opposition, or if you don't get it right, bring them back into it,” the former England batter added.

Afghanistan will take on Australia in Adelaide on November 4 - a game that is now just a formality as far as their own chances of qualification is concerned. On the other hand, this will be a very important game for Australia, whose run-rate is in tatters after losing the opening encounter to New Zealand by a massive margin. A win would pretty much confirm a semi-final berth, albeit there would be other disruptions along the way.

With Australia grappling with a few injury concerns of their own, there is a chance that they may not be able to field their best XI on Friday but Trott feels that whatever outfit that the tournament hosts would field will be a strong one.

“I think whatever outfit Australia put out was going to be strong. Let's not kid ourselves. So where they got a strong squad, it's always going to be a tough match and a fantastic round. Hopefully we can dust ourselves down, travel onto Adelaide tomorrow, have a good practice on Thursday, and get ready for what's going to be a tough game,” Trott added.