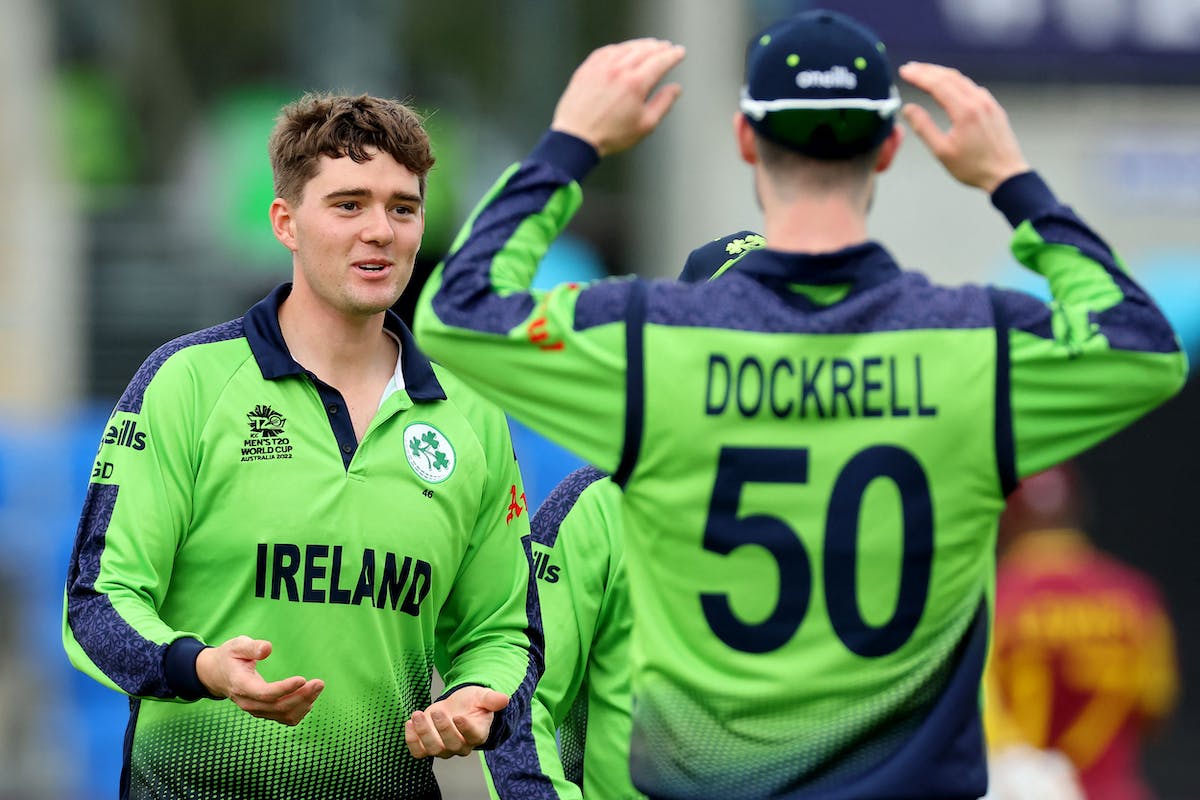 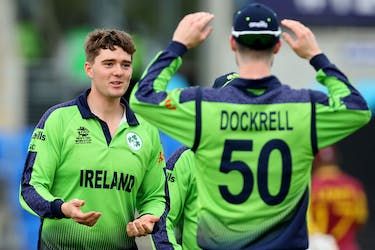 Delany made it clear that his side will come at the Aussies the same way they did against England: all guns blazing

Few gave Ireland a chance ahead of their clash against England at the MCG, but in one of the biggest upsets in T20WC history, the Andrew Balbirnie-led side got the better of their rivals by 5 runs, with a bit of help from the rain gods.

Ireland, against England, lost the toss, but they shook and rattled the Three Lions with their approach with the bat in the powerplay, smashing 59 runs. The duo of Paul Stirling, Balbirnie and Lorcan Tucker took the attack to the English bowlers from the get go, and that initial onslaught set the tone for the rest of the contest.

Australia have thrice as many 140+ kph bowlers as England do, but ahead of Ireland’s clash against the hosts, Gareth Delany made it clear that his side will come at the Aussies the same way they did against England: all guns blazing.

“Probably a similar approach that we took against England; we're not coming into any of these games fearing anybody,” Delany said, when asked how the Irish batters will approach the Australia clash.

“Obviously it's probably one of the best attacks in world cricket at the moment, so it will be a tough challenge, but I think the guys have shown throughout this tournament that we can mix it with the best. Definitely have confidence in the guys to take it on.”

Despite the win over England, however, such is the reputation Australia boast - especially being hosts and favorites - that Ireland will enter Monday’s clash as heavy underdogs, with once again few expecting them to put up a fight. However, Delany believes that there’s no reason why his side can’t get the better of the defending champs, especially if the Kangaroos are not at their aces.

“Yeah, they've obviously definitely packed with a lot of good and a lot of powerful players. But as we kind of saw the other day, if they're not at their aces and we are, they're going to give us chances. I think that'll be the same thing that apply to Australia,” Delnay said.

Due to just how much the Aussies are favored, Delany believes the pressure is completely off Ireland heading into Monday’s contest.

“It's obviously a swing game for both sides. Both teams will be coming pretty live, and obviously Australia are the favourites, so the pressure is pretty much off us really. Just going to try and go out there and put in a good performance, and if we do, we'll hopefully be there or thereabouts results-wise.”

Monday’s clash between Australia and Ireland will just be the second match at the Gabba this World Cup, with Zimbabwe and Bangladesh inaugurating the Brisbane leg on Sunday. The Zimbabwe-Bangladesh clash was a moderate-scoring encounter where the pacers shone, but Delany admitted that he and his side have no idea what to expect from the Gabba wicket.

“To be honest, I'm not really too sure what to expect. Obviously history would say that spin bowling goes pretty well, but if seamers have gone well with their change ups there, then we'll adjust to that,” the 25-year-old said.