We had confidence in Siraj to defend 15 runs in the last over: Chahal 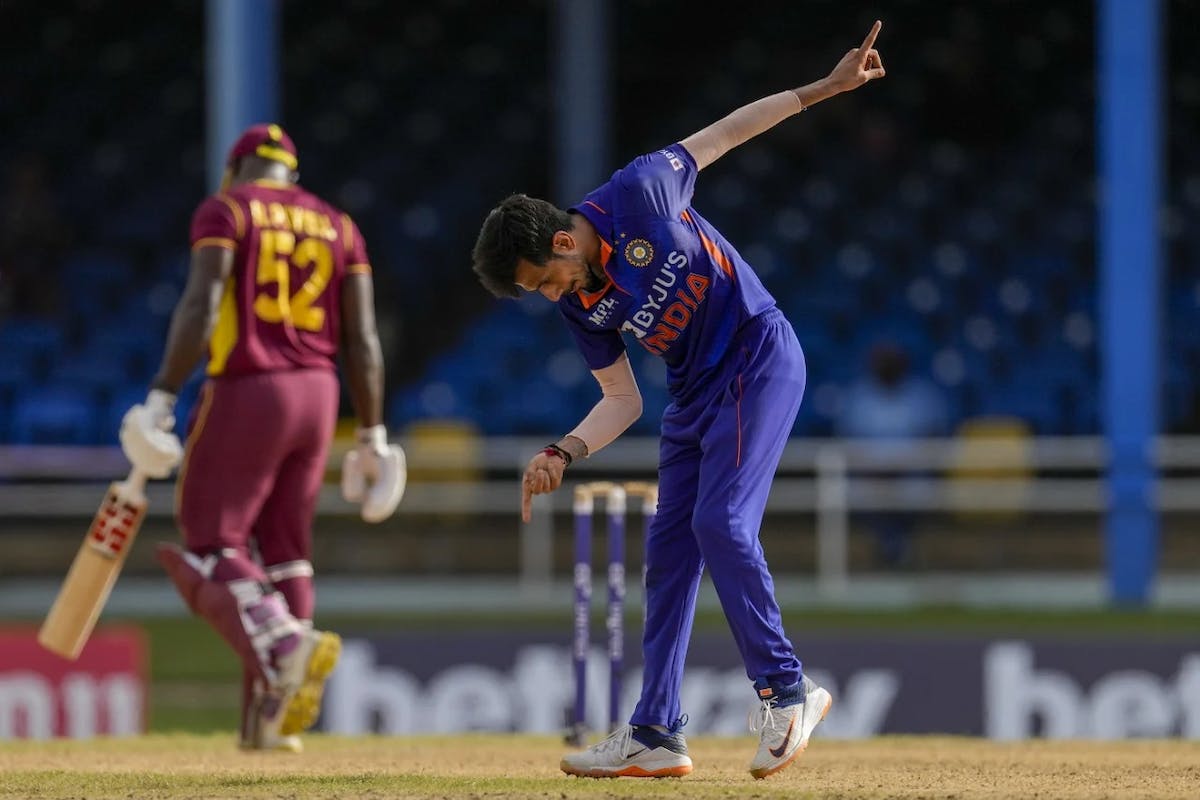 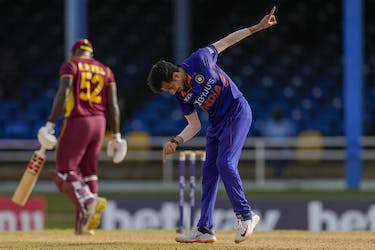 We had confidence in Siraj to defend 15 runs in the last over: Chahal

After letting the Windies get on the ropes in the run-chase, India needed a mighty effort to restrict the home side to score 15 runs in the last over. However, Mohammed Siraj managed to stick to his length and bowled one yorker after another to hand India a three-run win to go 1-0 up in the series.

Yuzvendra Chahal, the only senior bowler in the side, revealed that the team had confidence on Siraj’s ability and his previous two overs further ensured that he could deliver to the team’s plans.

“The way Siraj was bowling his yorkers, we had full confidence that 15 runs could be defended. In the previous couple of overs too, he missed hardly a couple of yorkers but yeah, the pressure was definitely there. But when Sanju Samson stopped that ball from going for a four, our confidence was even higher after that,” Chahal said in the post-match press conference.

Yuzvendra Chahal conceded as many as 58 runs in his 10-over quota but dismissed Brandon King and Rovman Powell to give India a big break in the middle–overs. That he bowled in the death overs further ensured that India could maximize their chances.

“I always back my strength. I knew that the ball was old and it was turning. I was bowling wide outside off stump because the leg side was shorter. I knew they would attempt to hit me over covers, so we had fielders employed there.

“In the IPL, I have been bowling a couple of overs in the death overs. Even in ODIs, I have been bowling some overs after the 40th Over as well. I was already told beforehand that you would bowl a couple of overs after the 40th over. We plan for those things in the team meetings and decide the approach we are going to take in the game,” Chahal added.