We have all moved on: Pat Cummins on sandpaper saga 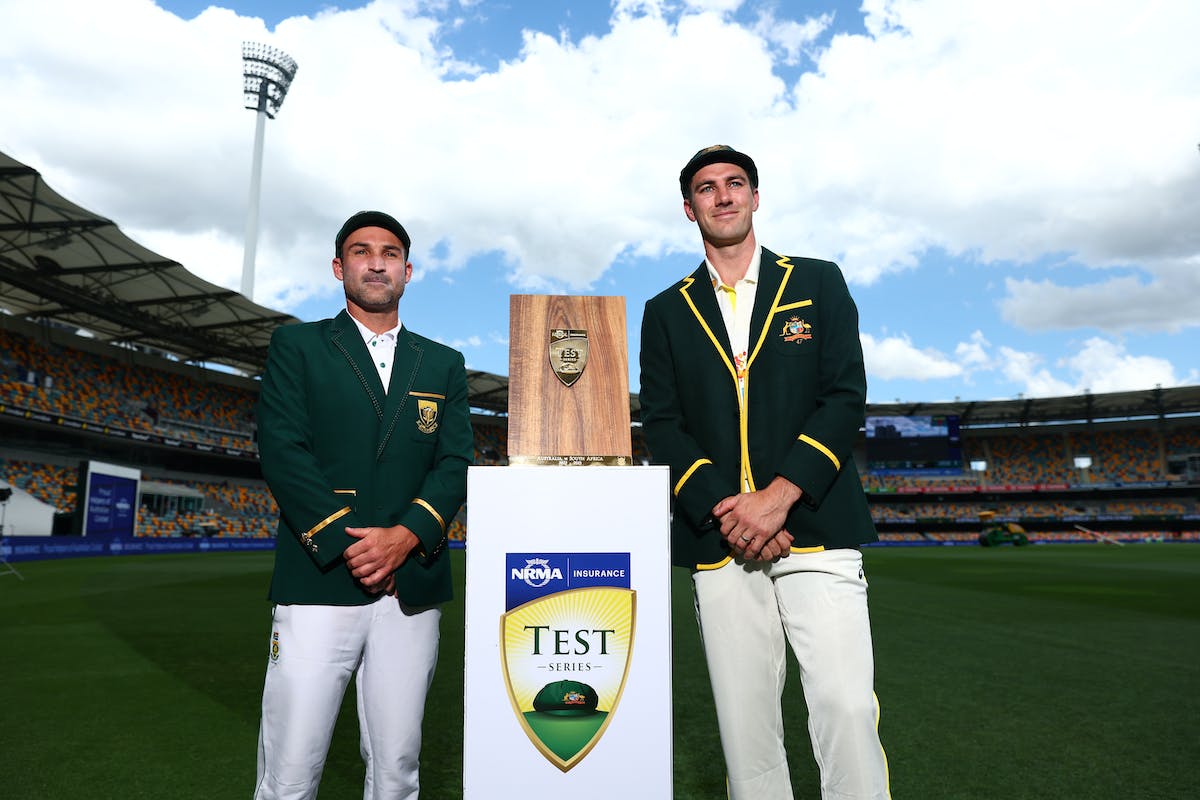 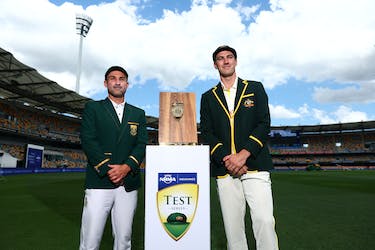 We have all moved on: Pat Cummins on sandpaper saga

Australia and South Africa are set to renew their rivalry after the infamous sandpaper gate that crippled Australian cricket in 2018. The two arch-rivals have been involved in some fierce rivalries over the years, and the first Test at the Gabba, starting December 17, will be the first time these two sides face each other in the longest format after plenty of off-field controversies.

In a pre-match press conference, Dean Elgar said, as quoted by ESPN Cricinfo, "There will be moments, no doubt, where there will be a few feisty encounters, but hopefully, it doesn't reach the stage that we experienced in 2018."

"What's happened in the past happened. There are no grudges. We know they want to win, and we want to win. There will always be a moment where egos and the heat of the moment gets to the guys, but I think it will be better controlled this time, " he further added.

Australian skipper Pat Cummins feels that Australian cricket has moved on from the episode and evolved in the past year.

"We've all moved on. I don't think we're probably as abrasive as we've been in the past. It's working for us. How we are off the field is pretty similar to what we play on the field, I think - calm, very chill, just enjoying it out there, really competitive. And we've done that really well over the last 12 months."

The 29-year-old also stressed that the team have improved by leaps and bounds and will be itching to record their first series win against South Africa at home since 2005.

"We're really strong on who we are as a team, how we want to go about it," he said. "The last 12 months have been a great example of that. We're pretty firm on how we want to act and conduct ourselves. Whatever gets thrown at us won't change that," Cummins concluded.