We knew there will be help for the seamers : Rohit Sharma 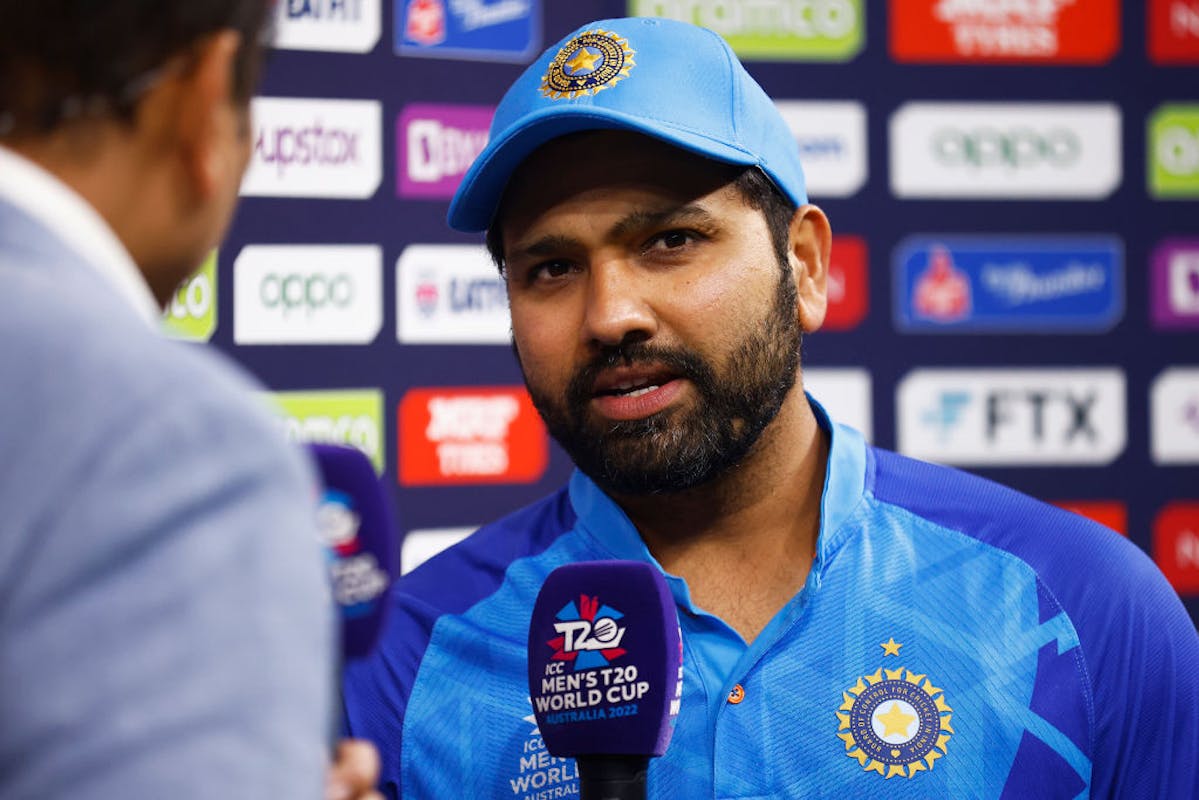 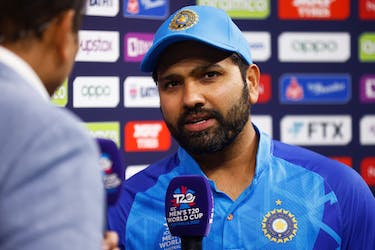 We knew there will be help for the seamers : Rohit Sharma

After two consecutive wins, India suffered their first loss in the ICC T20 World Cup 2022 to South Africa, who were clinical from start to finish to secure their second victory of the tournament. Indian batters, barring Suryakumar Yadav, found the duo of Lungi Ngidi and Wayne Parnell too hard to deal with, as the former picked up four top-order wickets to push India down the road.

The bounce played a major role in Indian batters failing to negotiate the challenge and Ngidi inflicted the early damage. It was particularly disappointing from an Indian perspective given Rohit Sharma had won the toss and was well aware of the condition on offer.

“We expected the pitch to have something in it, with the weather around. We knew there would be help for the seamers. Which is why you saw that 130 was not an easy chase. I thought we fought well till the end but South Africa played well in the end. The pitch is such that the wicket can come any time for the seamers,” Rohit said in the post-match presentation.

Indian bowlers started well in the run defense, reducing the Proteas to 3/2 and then 24/3 but then Aiden Markram and David Miller forged a sensible partnership to deny India chances. The fact that Markram was given a couple of easy reprieves in his innings made things worse for the Rohit Sharma-led side.

“It was a match-winning partnership from Miller and Markram. But we were not good enough on the field. We have played in such conditions so conditions are not an excuse. We want to be consistent in that department. We could not hold on to our chances, we misses a few run-outs including myself,” Rohit lamented.

The Indian skipper decided to finish Arshdeep's quota of overs by 17th over in order to pull the game in their favour, which resulted in Bhuvneshwar Kumar and Mohammed Shami being entrusted with the responsibility of bowling the last two overs. That also meant Ravichandran Ahswin had to bowl the 17th over. Was that a decision reeked of fear? Rohit, however, stated that it was a carefully plotted plan to control the proceedings.

"I've seen what happens with the spinners in the last over, so I wanted to go the other way. If I can finish Ash, I just wanted to make sure that the seamers are bowling the right overs. You have to use it at some point. With the new batter, it was the perfect time for him to bowl. Miller played some good shots as well," Rohit added.