We missed variety in our bowling attack: Du Plessis 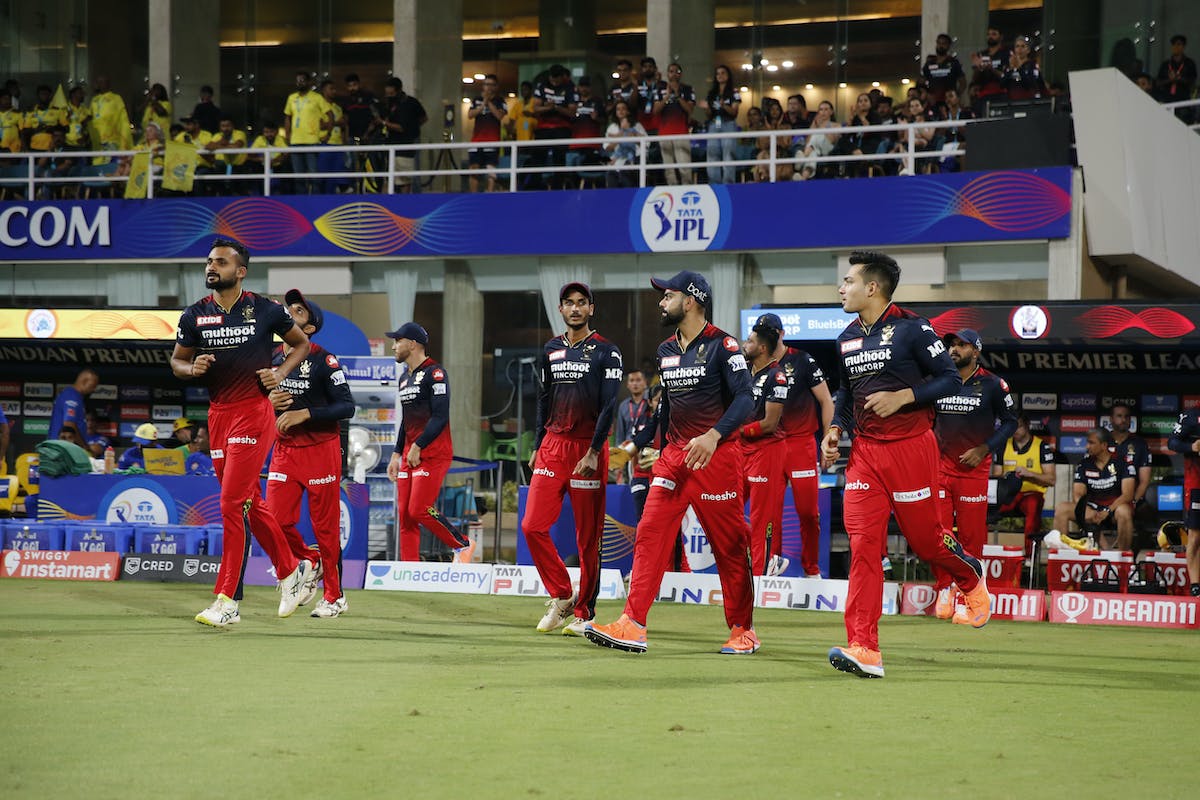 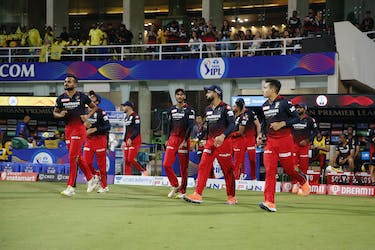 We missed variety in our bowling attack: Du Plessis

RCB skipper Faf du Plessis spoke about the importance of Harshal Patel, who has left the IPL bubble

Harshal left the IPL 2022 bio-bubble on Monday due to a family tragedy as RCB replaced him with Josh Hazlewood for the game. CSK batters feasted on the hapless attack and put 215/4 in 20 overs which was a steep target for RCB to scale.

"You see the value of Harshal, and what he offers," Du Plessis said in the post-match presentation.

"He has the ability to stop the game. We missed that tonight, we had a similar tone to the bowling. We lacked the variety we needed in our attack. Hopefully we can have him soon again," he added.

"First 7-8 overs were pretty good, then there was a period from 8-14 where Dube took the spinners on. That period, whatever we tried didn't work," Du Plessis said.

Despite losing their top four for 50 runs, RCB had a chance with Dinesh Karthik (34 off 14 balls) at the crease after useful contributions from Glenn Maxwell (26 off 11 balls), Shahbaz Ahmed (41 off 27 balls) and debutant Suyash Prabhudessai (34 off 18 balls).

"In order to chase down such a big score, you need one of the first four to set the foundation. We didn't have that," Du Plessis said.

"CSK used their spinners well on a pitch that had some grip. The way we came back was credit to the depth.  Impressed with the way Prabhudessai played the way he did on debut."

Having notched up his first win as captain of CSK, Ravindra Jadeja said he is still learning in his role and it will take some time "to get things going".

After four successive losses, CSK finally opened their account on Tuesday with a 23-run win over Royal Challengers Bangalore.

"First of all, this is the first victory as a captain ever. I would like to dedicate to my wife because first victory is always special," Jadeja said.

"Previous four games, we couldn't cross the line. But as a team, we came good. As a captain, I am still picking brains of the senior players. Mahi bhai is there, I always go to him and discuss.

"Moulding into a new role, it'll take time to get things going. I am still learning and trying to get better with each game."

Jadeja said the team didn't panic despite losing four successive matches. "Our management don't put pressure on me, they are relaxed, they always come to me and motivate. We have plenty of experience in our dressing room.

"Experience comes into play, we don't panic early. We try to keep ourselves calm, we back ourselves and we look to play positive cricket. We'll look to push hard, we've got the momentum, we'll try and continue the momentum."