We monitored Jansen for three years before snapping him up this year, reveals Jayawardene 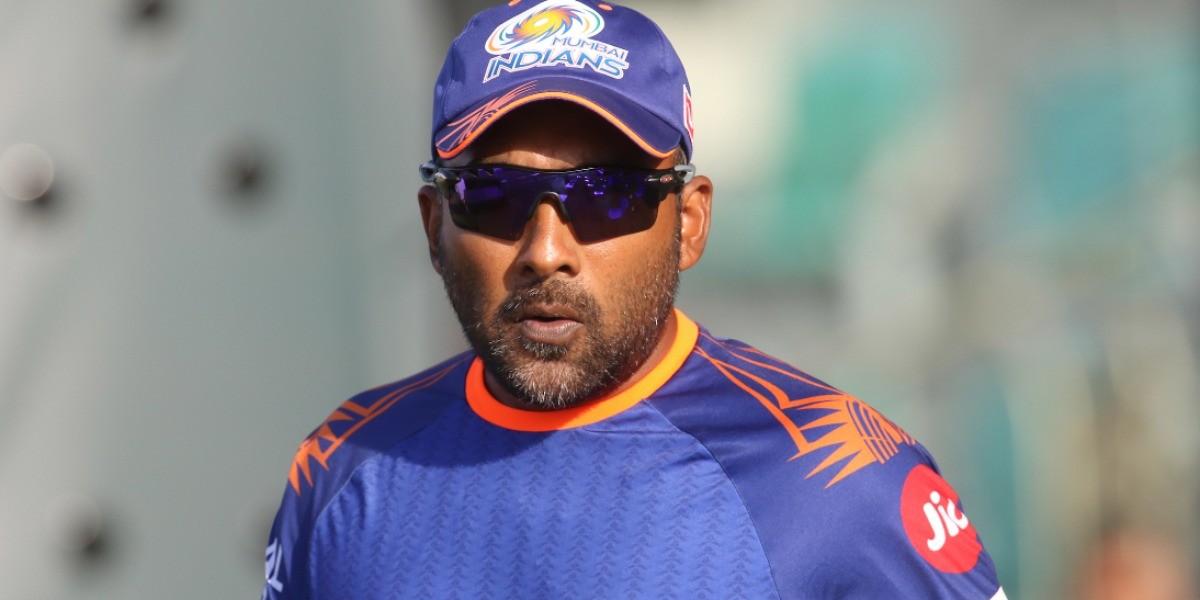 We monitored Jansen for three years before snapping him up this year, reveals Jayawardene

Marco Jansen, who became the talk of the town back in 2018 after beating Virat Kohli three times in a row outside off stump ahead of the Johannesburg Test, was snapped by Mumbai Indians at his base price of 20 Lakhs. After the auction, Zaheer Khan spoke about how the franchise were expecting a bidding war for the Proteas pacer, who would invariably play a huge part in their plan in the forthcoming edition of the IPL. Mahela Jayawardene stated that Jansen is probably the most classic example of Mumbai Indians’ extensive scouting network.

“We have a group of individuals who work throughout the year, watching games, spotting players. Not only locally but we do have the same kind of network overseas as well. And it’s not just instant decision-making. Marco Jansen (South African left-arm pacer) is a classic example,” Jayawardene told Hindustan Times.

“We have monitored him for the last three years. Then he was a 17-18 year old. We kept monitoring him and picked him the same time he was picked for South Africa (Test squad for Pakistan in January). I don’t think there are secrets to scouting. It’s just pure hard work and finding the right people who have the ability to pick talent. You have to trust their instincts and their hard work needs to be acknowledged. It’s a process.

“For me, it’s brilliant to have that input coming in, knowing that they are turning each and every stone to find this talent. We monitor them and when we decide we need to invest in them, we go ahead and do that.”

Over the years, Mumbai Indians have been one of the most successful franchises in terms of using data and getting the best out of the players, thus emerging as the team to beat in the IPL, with five titles to their name. The head coach, however, stated that it is only part of the story as they customize everything for the players.

“Data is obviously being used by pretty much all the teams. But for us, we realized that finding that data that makes us different or gives us the edge is the key. There is plenty of stuff out there. You need to customize the data for the group of players you have and make sure that DNA runs through the entire squad. Those are things we look at,” the Sri Lankan added.

Mumbai Indians will take on Royal Challengers Bangalore to get the campaign underway on April 9 (Friday).