We need to do a lot of things right to win the World Cup : Rohit Sharma 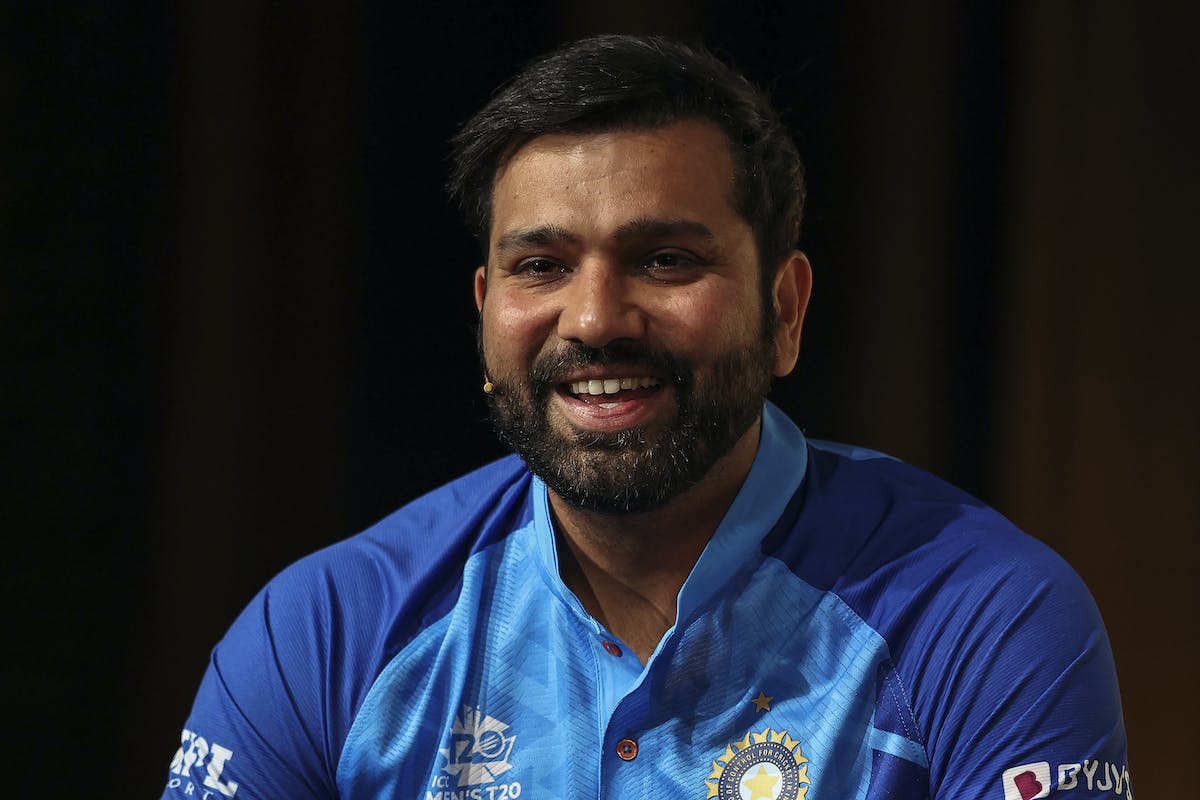 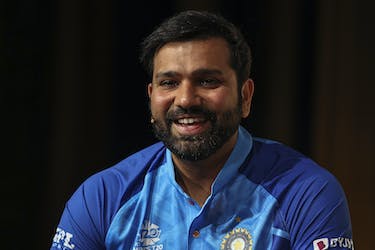 We need to do a lot of things right to win the World Cup : Rohit Sharma

Rohit Sharma was a part of the first-ever T20 World Cup back in 2007 and 15 years later, he is all set to lead the team in the shortest format of the game

India last won a world event back in 2013 and since then even though the side have come close multiple times, the elusive silverware has distanced itself every single time. There were high hopes the last time around in the United Arab Emirates but India crashed out of the Super 12 stage.

With a new captain and a new coach at the helm, there are a lot of expectations riding on the team, despite the obvious gap in the side owing to multiple injury concerns. However, Rohit Sharma is positive that they have the firepower but need to correct a lot of mistakes in order to lift the trophy next month.

"If individuals can keep themselves calm and composed during the game we will get the results that we are looking for. It has been a while since we won the World Cup. The motive and thought process is to win the World Cup but we know we need to do a lot of things right to get there. So one step at a time for us and focus on each team we are going to come against and not think about semis or finals," Rohit said in a video posted on bcci.tv.

Rohit Sharma was a part of the first-ever T20 World Cup back in 2007 and 15 years later, he is all set to lead the team in the shortest format of the game. The last decade has seen a huge evolution in Rohit Sharma’s career and leading the side would be the culmination of a highly successful journey.

"It is a big honour to captain the side. my first World Cup as captain so I am excited about it. It is great opportunity to come here and do something special. Every time you come for a World Cup it is a great felling. We had a great camp (training) in Perth. We won two series at home recently but Australia will be a different challenge. Conditions will be challenging but there is a reason why we came here early."

India play their opening game against Pakistan in Melbourne on October 23. "It is a big game to start with but we are going to keep relaxed and focus on what we need to do as individuals. That is going to be the key for us," he added.